Professional dancer Giovanni Pernice has been a part of the hit BBC dance competition show Strictly Come Dancing since 2015. In his first competition, he came second alongside actress Georgia May Foote. But it seems the 30-year-old is now preparing for a life on the big screen.

The dancer has reportedly bagged a role in fantasy film Man and Witch: The Dance of a Thousand Steps.

He will be starring in the movie alongside Christopher Lloyd, who’s best known for playing Doc in the hit Back to The Future films.

An industry source explained: “This is a big deal for Giovanni. He is thrilled to be part of the film that features a legend like Christopher.”

Speaking to the Daily Star, they added: “And he is hoping this will be the start of a whole new career for him.” 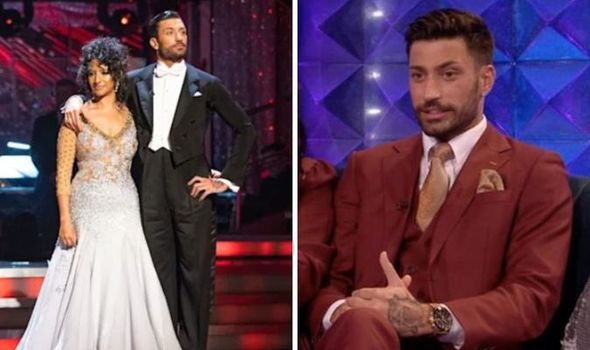 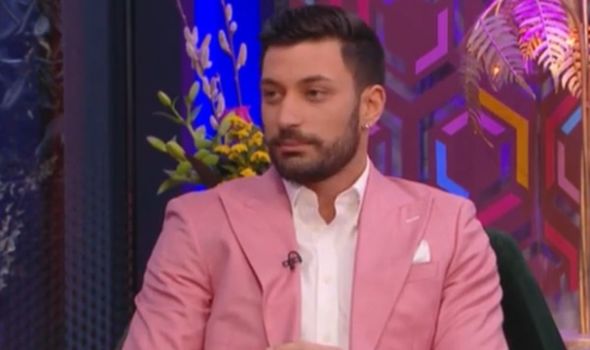 A synopsis of the film describes it as: “A heartwarming homage to the lo-fi fantasy films of the 80s and a comic adventure that both fulfils and subverts the expectations of what a fantasy universe can be.”

Not much has been revealed about the new film yet, but fans will be delighted to see the choreographer expand on his talents.

Giovanni, who was born in Italy, joined Strictly Come Dancing during the 13th series.

He specialises in Latin style and has won several competitions, including the Italian 2012 Championships. 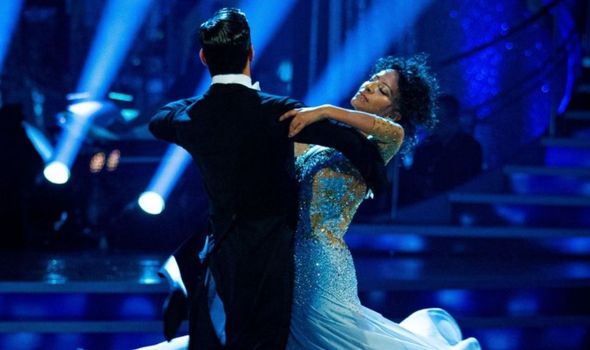 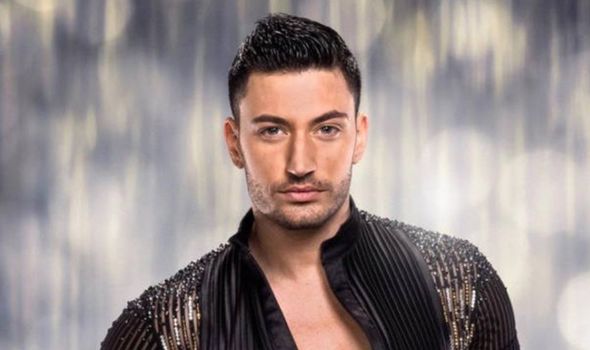 It would seem he has many ambitions lined up, with Giovanni also admitting recently that he’d love to try his hand at judging.

He admitted that when his time on Strictly does come to an end, he would love to give being on the panel a go.

And he wouldn’t be the first pro dancer to turn to judging while they’re away from the glitterball, with double Strictly winner Oti Mabuse joining The Masked Dancer on ITV.

It’s been confirmed she will be taking on a similar role to that of singer Rita Ora on The Masked Singer’s upcoming spin-off show, and will judge alongside Jonathan Ross, Mo Gilligan and Davina McCall.

Speaking about his co-star’s new gig, Giovanni said: “I think it would be interesting to be on the other side of the scenes.

“Obviously I’ve been a judge in dance competitions, we know what we’re talking about, but on a TV show, I’m sure that will be something that will interest me one day.”

Speaking to OK! Online, he concluded: “I think that one day when I finish Strictly, which is hopefully not anytime soon, there are a few shows in my mind that I would love to do, but we’ll see,” he continued.

It comes after it was reported that Giovanni has recently been signed up for the upcoming series of Strictly, along with Oti and Anton Du Beke.

The latest series in 2020 saw Giovanni partnered with presenter and journalist Ranvir Singh, and rumours of a romance between the two have been rife ever since.

He replied: “Yeah I mean, there’s always going to be rumours you know, and I always say that if there are rumours it’s okay because it means that what we’re doing just arrives home because dancing is acting.

“So if we’re doing the Rhumba and doing the Argentine Tango, and people are thinking that we are together, it means that we are doing something right you know?

“Again, dancing is acting so we need to develop and we need to give the people what they want.”

Strictly Come Dancing is set to return to BBC One this autumn.