Strictly Come Dancing is due to return later this year with a brand new set of celebrities all hoping to take home the coveted Glitterball Trophy with their professional partner. However, one pro who won’t be back later this year is AJ Pritchard, who shocked fans by announcing he had quit the show on Thursday with a show source admitting “nobody saw this coming”.

AJ has been a professional dancer on the show since 2016, having had generally good success with his celebrity partners.

The star has never made it to the final, narrowly missing out several times over the years but quickly established himself as a fan-favourite.

Strictly, which is set to return later this year, recently announced which of its professionals would be returning.

It seemed to confirm AJ would be back on the line-up for another year alongside his fellow dancers in new promotional material on the show’s social media accounts. 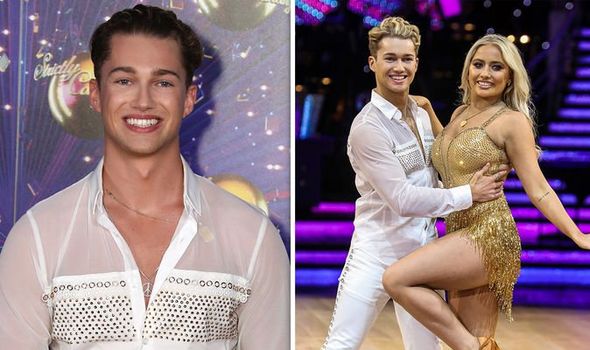 However, AJ dropped a bombshell earlier this week, telling his fans he was in fact quitting the show and would not be returning this autumn.

In a statement from his management released on his social media accounts, he explained his reasoning behind the sudden exit.

The message read: “After four years on Strictly Come Dancing, AJ has decided the time is right to leave the show and fellow his dreams, to explore opportunities in the presenting world alongside his brother Curtis.

“AJ would like to thank the team at Strictly and everyone at The BBC for giving him such a brilliant opportunity. 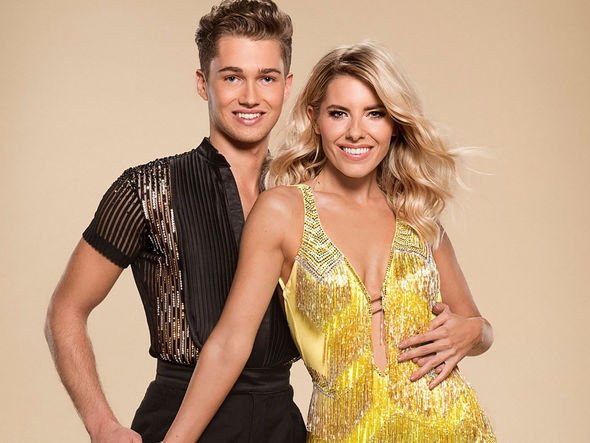 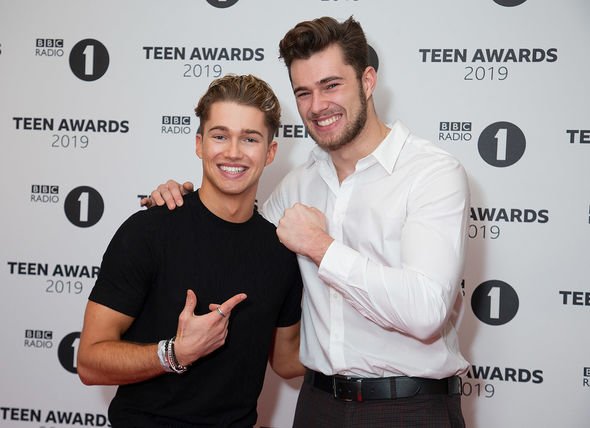 “AJ would also like to send his love and gratitude to all who have followed and supported his career. He is excited for you all to join him on the next chapter of his journey,” it concluded.

Show bosses were reportedly left shocked by the decision, dubbing it “terrible timing” as preparations for the latest series are already underway.

A show insider told The Sun: “It’s terrible timing, AJ was a big part of the show’s future and nobody saw this coming at all.

“Arriving so quickly after the departure of Kevin [Clifton] – it is a double blow.”

Kevin announced earlier this year he would not be coming back as a professional dancer later this year, wanting to focus on new projects.

The source added: “Things are really tough at the moment. The show doesn’t come back until the Autumn but, by now, the programme would have liked to have one or two big celeb names signed up.

It comes after AJ admitted his gruelling schedule contributed towards his decision to say goodbye to the popular show.

“I want to have my own brand and there were things I couldn’t do because of the Strictly brand and the time involved.

“It took up six months of my life, some days I would work 18-hour days because I was dancing and choreographing.

“I didn’t have a life and I wanted to be able to do more,” he continued as he made clear his intentions of focusing on projects with his brother, Love Island star Curtis Pritchard.

Now the show has seen two of its favourite stars leave, who will be brought in to replace them later this year?

Strictly Come Dancing returns later this year on BBC One.