The hit BBC dance competition is set to return this autumn, and speculation over the line-up has already begun. Apparently, Strictly Come Dancing showrunners are hoping the 41-year-old will feature on the 2021 series and have had their eye on him for a while.

An insider said: “In previous years the answer has been a flat no from Michael, but this year a conversation is taking place, so everyone is very hopeful.”

Speaking to The Sun, the source continued to say Michael would be a “huge hit” among fans of the show.

If Michael was to join the line up, he’d be the most recent in a long line of footballers to showcase their moves in the competition. 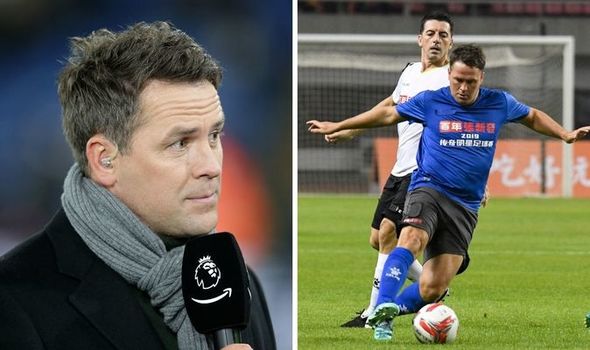 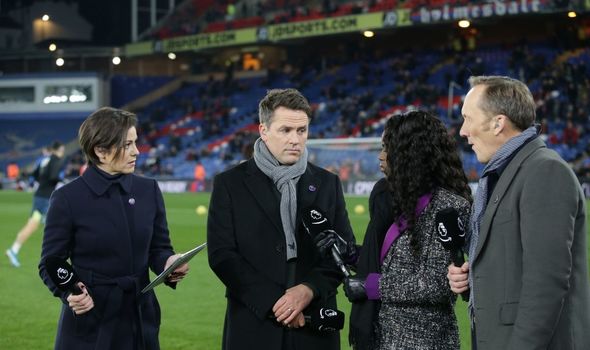 But a footballer has yet to win the series, although various other sports stars have danced their way to be crowned winners.

But if Michael does take part, could he be in with a chance of defying the odds and proving footballers can dance?

Express.co.uk has contacted the BBC for comment about Mark’s speculated signing up. 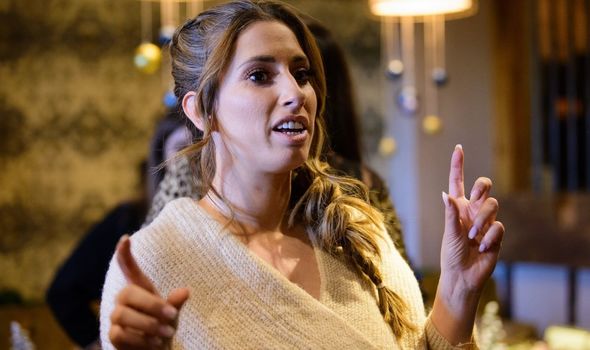 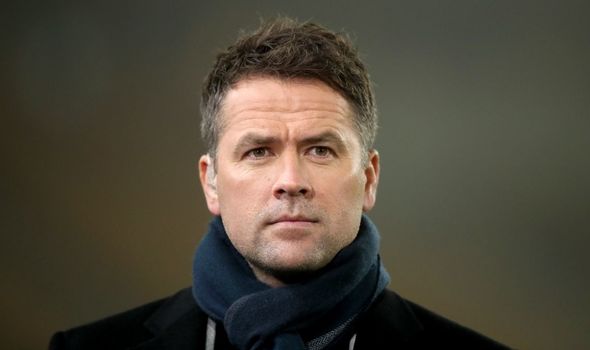 Meanwhile, plenty of other names have been thrown into the mix of potential contestants.

Line of Duty’s Gregory Piper is among them, with rumours rife that the young actor, who was killed off in the last series of the popular police drama, could be gearing up to strut his stuff on the dancefloor.

Another celebrity viewers hope to see in the show is Stacey Solomon.

The Loose Women panellist and TV personality took part in the X Factor way back in 2009, making it to the final.

Could she be swapping reality shows to give dancing a go?

Since the X Factor, she went on to the 2010 I’m a Celebrity… Get Me Out Of Here before presenting several shows and landing a spot amongst the Loose Women hosts.

Alex Beresford is another name that keeps cropping up as a potential competitor.

The Good Morning Britain presenter is popular with viewers, and he would be among the latest news hosts to join, following the likes of Naga Munchetty and fellow GMB host Charlotte Hawkins.

But if Michael Owen is having talks with the BBC about the show, it seems he is seriously under consideration for the line-up.

The official names haven’t yet been announced, but the professional dancers line-up was confirmed a few weeks ago.

Strictly Come Dancing is set to return to BBC One in the autumn.