Steven Yeun played the role of Glenn Rhee in AMC’s The Walking Dead from 2010 until 2016. His character was killed by antagonist Negan (played by Jeffrey Dean Morgan) in season seven and sadly, Yeun left the series. Fans are keen to find out what he is up to now and Express.co.uk has all you need to know.

Where is Steven Yeun now?

Steven Yeun was born in South Korea in 1983 and his family moved to Canada when he was five-years-old.

They later moved to Michigan and Yeun lived there until he graduated from high school.

One of his first roles was in the film My Name Is Jerry in 2009 and he later starred in an episode of The Big Bang Theory in 2010.

But his biggest role to date has been as Glenn in The Walking Dead, starring in a total of 66 episodes.

His character was married to survivor Maggie (Lauren Cohan), who has just rejoined the post-apocalyptic series. 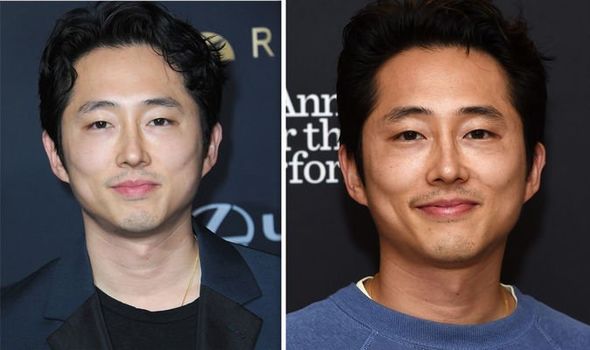 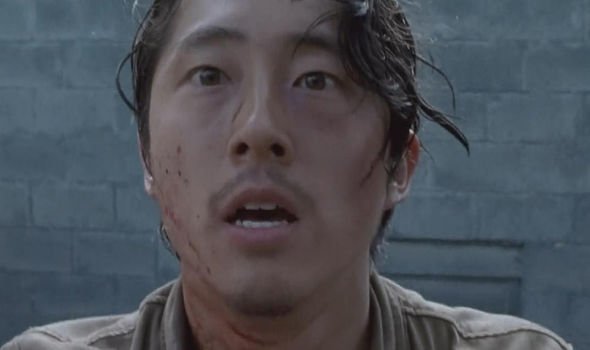 Glenn was killed off at the start of season seven, having been beaten to death by Negan.

Glenn’s death then triggers the animosity between Maggie and Negan, and fans believe Glenn’s former wife may kill Negan in the upcoming episodes.

Since leaving the series in 2016, Yeun went on to voice the character Keith in the series Voltron: Legendary Defender.

He has since also become known for his roles in Trollhunters: Tales of Arcadia and Final Space.

In terms of his film career, the star came back into the spotlight for his role as Jacob Yi in 2020’s Minari. 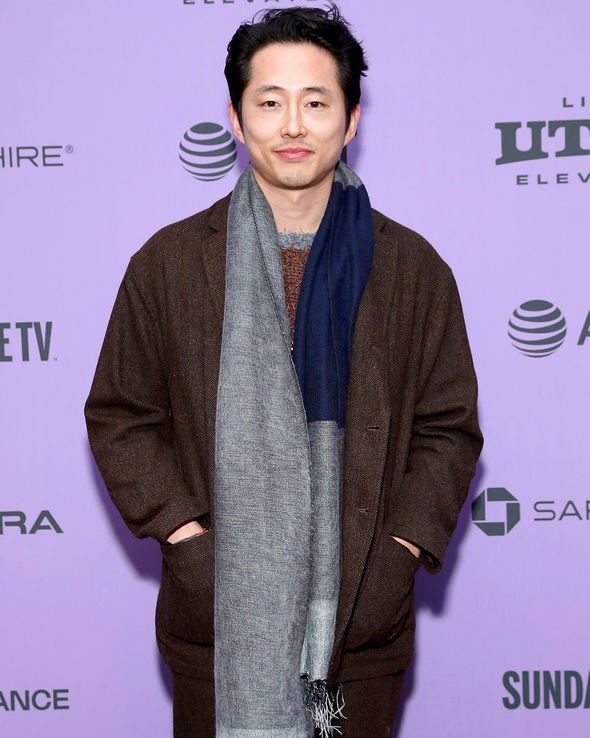 The star also acted as executive producer for the film, which follows an immigrant family in Arkansas.

His most recent role as Richard in The Humans, which is in post-production and should be released in 2021.

Yeun is on Instagram and he has been keeping fans up to date with his latest projects.

Speaking of Minari he said: “A lot of hands went into the making of @minarimovie. In the end the feeling that was the most powerful for me was a feeling that this film, the place, the story drew us all to it.

“I hope over the course of this film getting out into the world, you might come to know all the incredible people that gave their incredible spirit to this story.” 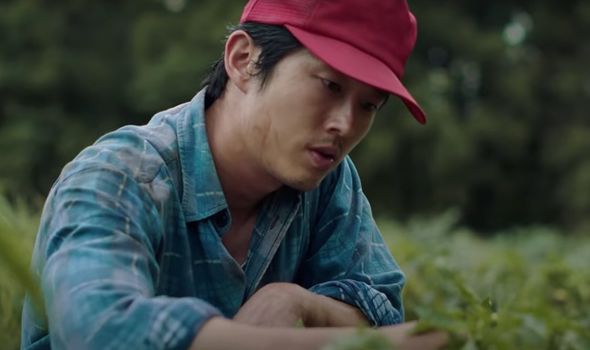 In January 2019, Yeun took part in an interview with W Magazine reflecting on his The Walking Dead experience.

He spoke about his character’s death scene, saying: “I had known for some time about that death and if I’m honest with you I was really excited for that day.”

Fans went on to say they felt “The Walking Dead died with Glenn” as they were so heartbroken when his character died.

Another fan said: “They should have kept him. I miss him so much.”

Yeun was asked whether he would ever like to reprise his role as Glenn when he spoke to Larry King in 2018.

He said: “I was just kind of saying I don’t want to go back to young Glenn. Not only could I not do that physically, I don’t look like the kid I started as.

“But also mentally, that character was just such in a different place that for me to go back there, I think it would be not good for anyone.”

Despite his reluctance to reprise the role, fans are still calling for him to return in some form or another.

One said: “I would like to see Steven Yeun in the Walking Dead Universe again whether thru the AMC movies or series – whether as Glenn or even as a new character. He brought so much to the Glenn character – it was truly a loss to the show when his character was killed off [sic].”

The Walking Dead returns to AMC in February 2021