By just about any metric, Star Wars: The Rise of Skywalker didn’t reach the level of success Lucasfilm hoped for. After The Last Jedi divided fans and critics, the Skywalker saga should have rallied to a triumphant conclusion. Instead, The Rise of Skywalker left many hoping the saga would slow down. Now a new official Star Wars video attempts to make sense of the movie. 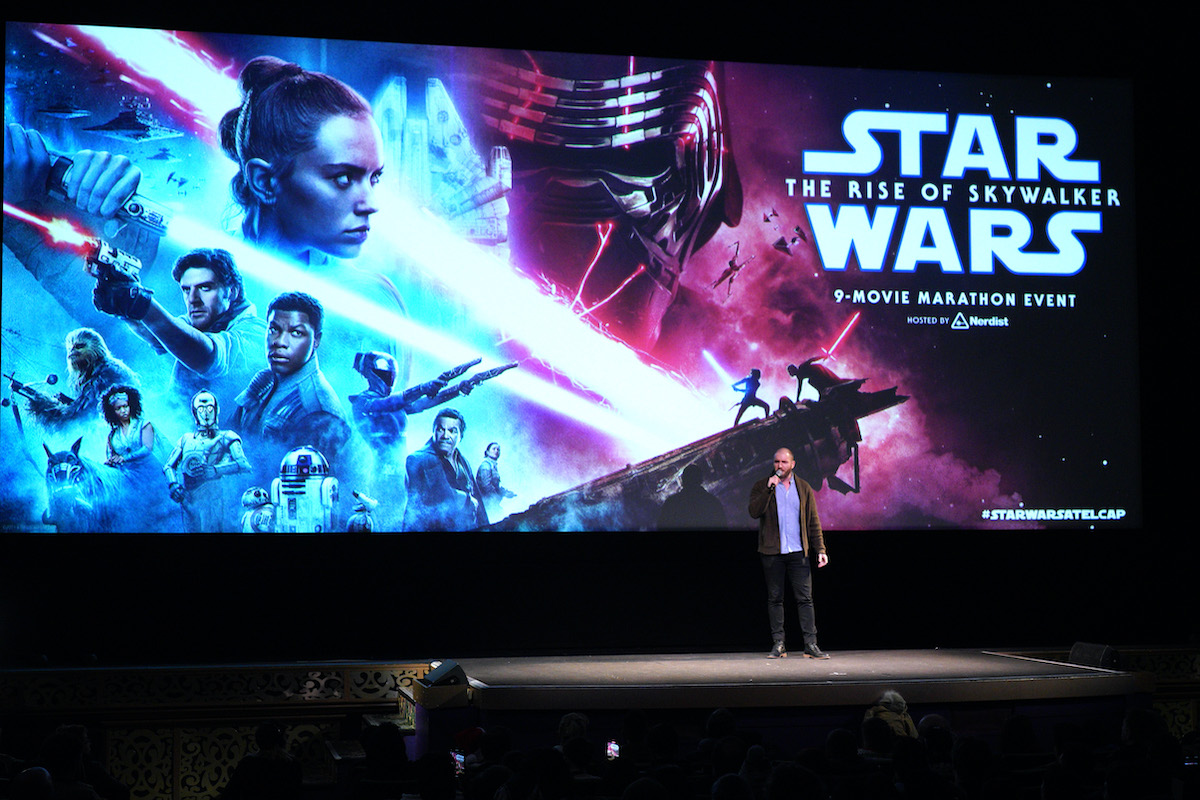 ‘Star Wars: The Rise of Skywalker’ proved divisive with fans and critics

In hindsight, the biggest problem most fans have with the Star Wars sequel trilogy is the lack of a storytelling plan. To be fair, the original trilogy didn’t have a three-film arc laid out either. Yet, while those movies built upon each other, The Rise of Skywalker rebels against what The Last Jedi established. As a result, the sequel trilogy feels disjointed and aimless, at least to some fans.

Director J.J. Abrams — who also helmed 2015’s The Force Awakens — returned to finish what he started. And The Rise of Skywalker takes a similar nostalgia-driven focus in tying up its loose ends. The sudden return of Emperor Palpatine (Ian McDiarmid) and the revelation that Rey (Daisy Ridley) really is tied to a major Star Wars legacy particularly fail to mesh with what came before.

The fundamental flaws in The Rise of Skywalker‘s storytelling are plain to see. Even a recent video on the Star Wars Kids YouTube channel can’t help but poke fun at the movie. The video in question attempts to recap The Rise of Skywalker in less than five minutes. And along the way, the narrator has a bit of fun at the expense of Abrams’ 2019 blockbuster.

While subtle, the recap video reveals the movie’s murky story. Highlights include a mocking edit about Palpatine’s return, a reversal of Rey’s status as “no one,” and casual mention of the movie’s strung-along plot as “scavenger hunt time.” Star Wars fans know they’re in trouble when even Lucasfilm isn’t sure how Han Solo (Harrison Ford) appears to his son (Adam Driver).

Will the ‘Star Wars’ saga manage to smooth over the movie’s plot holes?

Even soon after The Rise of Skywalker hit theaters, Lucasfilm was already doing damage control. Just as the movie’s opening crawl relies on a Fortnite tie-in (yes, really), Star Wars were left to piece the story together for themselves. Plot details such as Palpatine’s connection to Snoke (Andy Serkis), Finn’s (John Boyega) Force sensitivity, and Lando’s (Billy Dee Williams) potential connection to Jannah (Naomi Ackie) are glossed over in the movie itself.

Instead, these details were touched upon in other media. Even the Lego Star Wars Holiday Special has participated in the clean-up. The Disney+ release establishes better than Abrams’ film that Finn is training to become a Jedi. With such a mess to clean up, no wonder Lucasfilm’s immediate plans for the saga include looking back at Star Wars’ past rather than ahead to its future.

Related posts:
Swimming in Very Cold Water Keeps Me Sane
Britain’s Got Talent star Stavros Flatley son Lagis Andreas announces engagement after NYE proposal
Popular News
Trainer banned for racist horse name lashes out and brands target of vile slur a 'bully' in new Twitter rant
23/01/2021
Man Utd wonderkid Ramon Calliste, called ‘the next Giggs’, now owns luxury watch business and makes £5m a year – The Sun
26/03/2020
Megan Thee Stallion Addresses Criticism Over Twerking: ‘I Love to Shake My A**’
26/03/2020
Police guard shops to stop coronavirus panic-buyers and enforce social distancing – The Sun
26/03/2020
Coronavirus: Good Morning Britain’s Dr Hilary reveals ‘game-changing’ self-testing kit
26/03/2020
Recent Posts
This website uses cookies to improve your user experience and to provide you with advertisements that are relevant to your interests. By continuing to browse the site you are agreeing to our use of cookies.Ok