STACEY Solomon returned to social media today after fans were convinced she had given birth in secret.

The 31-year-old reassured her followers she wasn’t in labour just yet as she explained her disappearance from being online – revealing she had simply been asleep. 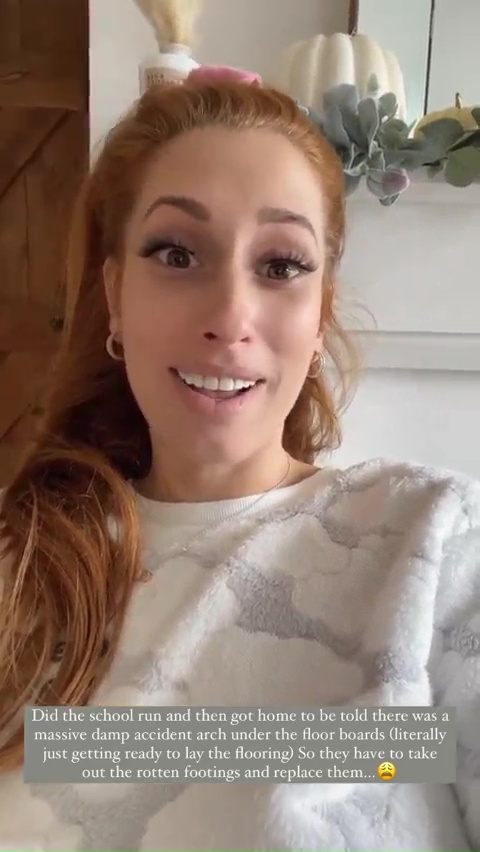 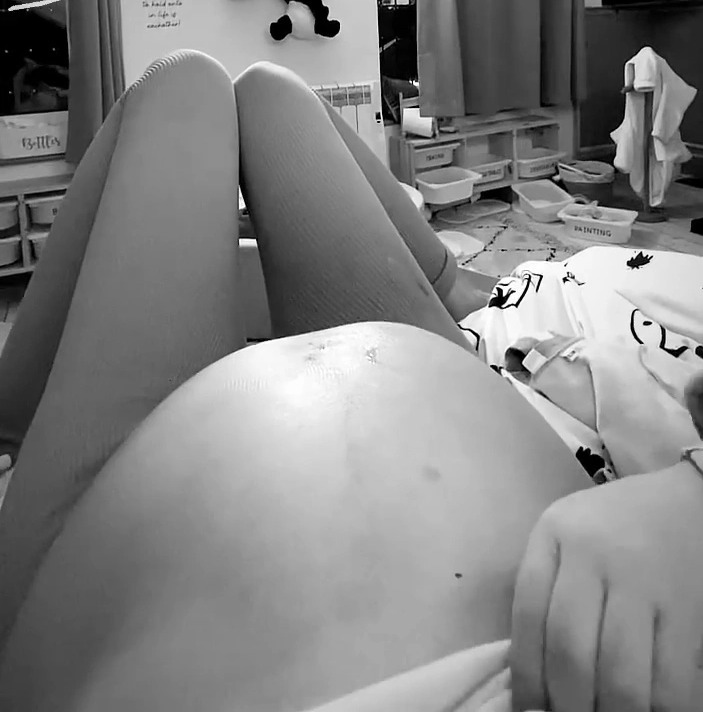 In a series of videos today, she said: "I haven't slept as much as I did yesterday since I was a teenager. I think my body was saying get sleep now Stace or forever hold your peace.

"I definitely should have come on yesterday and just said I'm not in labour but I didn't even think about it.”

She then said she had builders in yesterday who told her she should stay upstairs so she took the opportunity to sleep.

Stacey, who is pregnant with her fourth child, confirmed In August that she would give birth at the end of September or the start of October.

Fans thought she might have had her child after she went quiet this week after usually posting all the time.

Stacey is pregnant with her first daughter, who she is expecting with fiance Joe Swash, 39.

The couple already have son Rex, two, together and she has sons Zachary and Leighton from previous relationships.

Joe is also dad to his son Harry, 13, who he shares with ex-fiancee Emma Sophocleous.

At the beginning of August Stacey let slip when she was going to give birth.

She explained to her followers: "I know she's going to be here in eight or nine weeks so I just think: 'Oh no, I've got to get so much done!'" 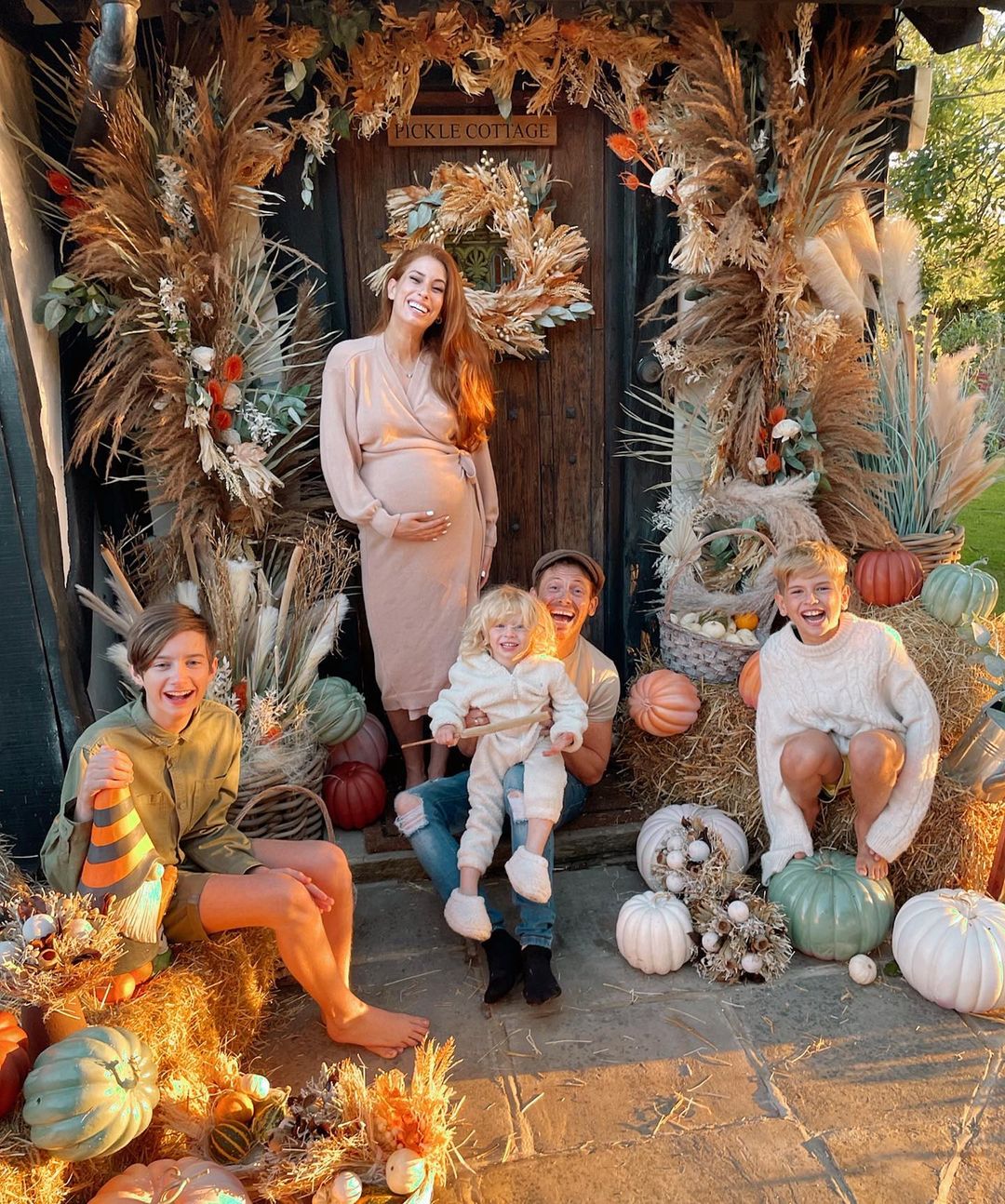