The bizarre BBC show This Is My House sees contestants trying to figure out who the true owner of a particular property is, as a host of “intruders” claim to be living there. Stacey Dooley presents the programme, which has picked up strong ratings – and now the BBC has reportedly confirmed there will be a second series.

According to the Daily Star, bosses of the broadcaster have said the show’s success has secured more future episodes.

An insider told the publication: “This Is My House has been getting a fantastic reaction.

“People have been going crazy for it on social media, and the ratings have been strong for its slot.

“The top brass at the BBC want to give it another whirl. They think if it returns for another series it could really catch on and become one of the most talked-about shows on TV. Everyone involved is thrilled it has been a success.” 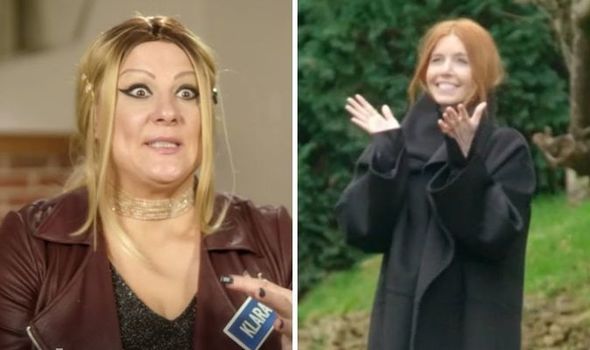 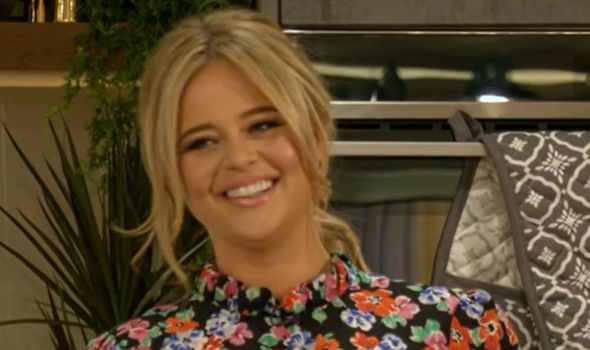 Contestants on the show are joined by a panel of celebrities, including Emily Atack, Bill Bailey and Judi Love.

The aim is for the homeowner to convince everyone of the truth in order to win a cash prize.

If contestants guess incorrectly, the homeowner gets nothing.

The three actors claiming the house is theirs do everything in their power to come across as the true owner. 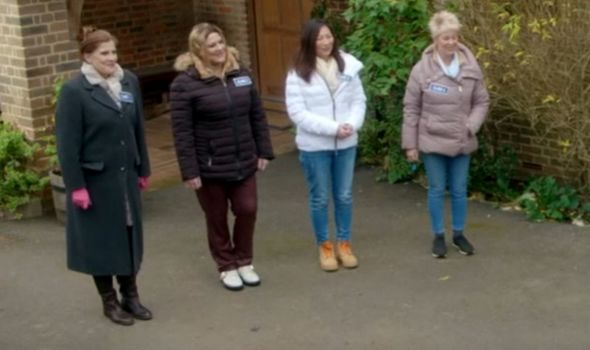 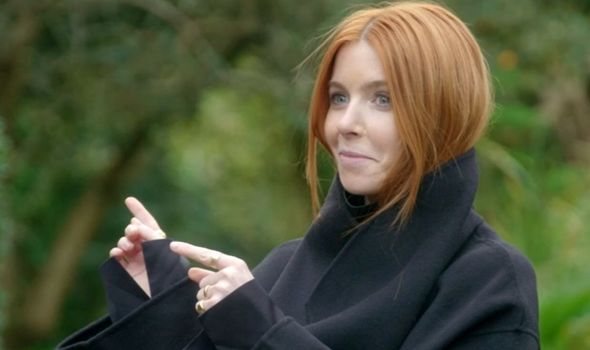 The series started in late March and proved to be a hit with viewers.

One fan said on Twitter: “Watching #thisismyhouse on catchup. I think it’s just the best idea for a show. Love the panel, love the contestant, love the guests, love Stace. Such a funny program. Best idea since #googlebox.”

Another wrote: “#thisismyhouse is absolutely bonkers and I love everything about it.”

“This is actually my favourite program!!!! I love it. Guessed right again, it was the dogs that gave it away!! Smiling face with open mouth #thisismyhouse,” one happy viewer commented.

A few viewers even asked for a second series not long after the first couple of episodes had aired.

One said: “Surprisingly we’ve did watch the whole of #thisismyhouse on BBC 1, and the thought that kept coming to mind was ‘I wish I could have been there when this was pitched to be the BBC’. Lunatic, bonkers, addictive stuff. I imagine they’ve commissioned a second series already.”

Another person wrote: “The BBC needs to commission a second series immediately of #thisisMYhouse.”

Stacey, 34, was also a hit with viewers, who probably know her best for her hard-hitting documentaries and her appearance on BBC’s Strictly Come Dancing.

Although a very different format than her usual style, viewers were glad that Stacey fronted the show.

Stacey’s partner and former Strictly Come Dancing star Kevin Clifton recently admitted he was “rubbish” when it came to his girlfriend’s new show.

Chatting to fans on Twitter while an episode aired, he confessed he kept guessing incorrectly.

“I’m rubbish at it,” he told fans on the social media site.

This is My House is available to watch on BBC iPlayer.