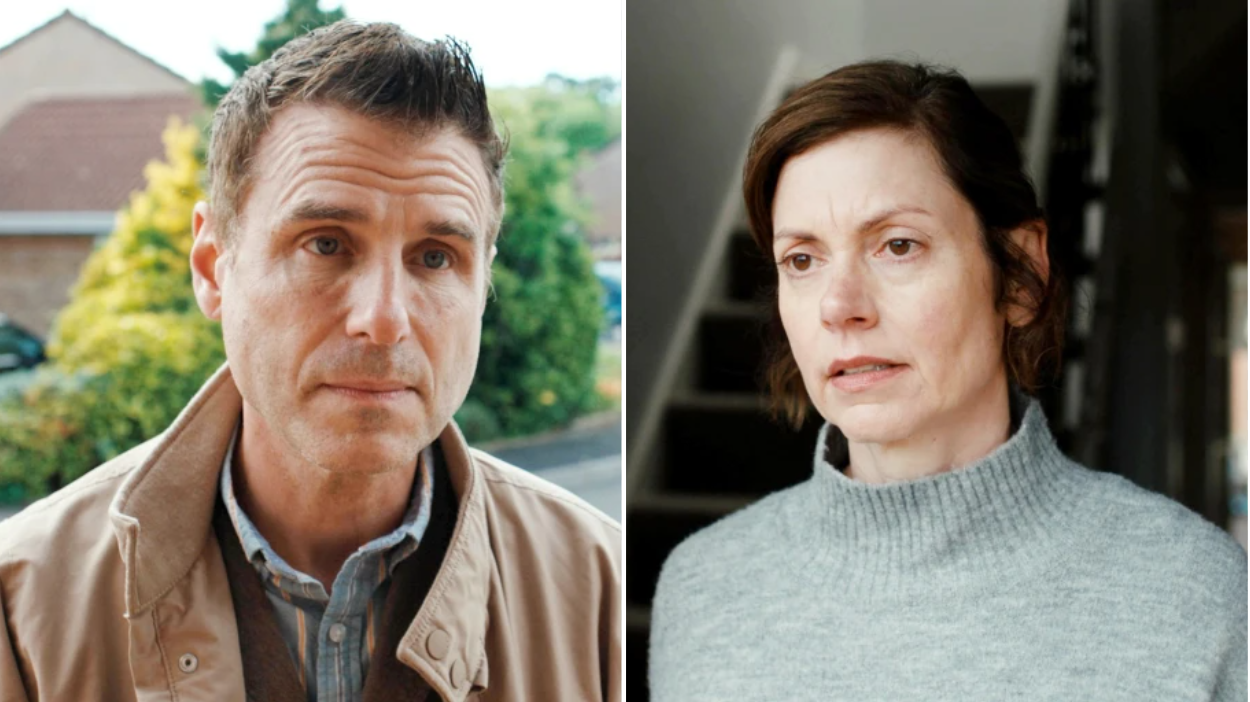 It’s derby day on this week’s Casualty as rival football teams Holby City and Holby United go head-to-head (at Metro.co.uk we’re firmly team Holby City of course because we are Still Not Over It).

The department rapidly fills up with wounded fans injured in fights and a crushing incident, and soon the waiting room is resembling a war zone.

In the middle of all this, David Hide (Jason Durr) is shocked when Susan (Rachel Bavidge) confronts him about an article that’s been printed in a magazine after his wife talked to journalists about Ollie. David is now front page news, and Susan is upset that he didn’t mention Ollie to her before. Can their new relationship survive Susan’s anger about being lied to?

David has his hands full dealing with patients, including a woman he recognises all too well. Zoe Tranter (Amanda Horlock), the mother of Ollie’s friend Rob – the other boy involved in the school shooting – is brought in seriously ill. How will David cope with these fresh reminders of Ollie when his coping strategy so far has been to try to pretend his son means nothing to him?

Stevie (Elinor Lawless) also has the shift from hell, including dealing with an assault and later treating a patient who gets an extremely gory injury right in front of everybody in the department. Added to this she faces pressure from Marcus (Adam Sina) who seems to be more committed to their relationship than she is.

While he’s not hovering around Stevie, Marcus is trying to gain the confidence of the staff team with the tried and tested method of bringing them doughnuts. But can he step up when he’s really needed, both to Stevie and the rest of the department?

In among the casualties from the football match a police officer (Joshua Eldridge-Smith) gets stabbed and he manages to make his own way to the ED – on his horse. Which means someone gets the job of looking after the horse…