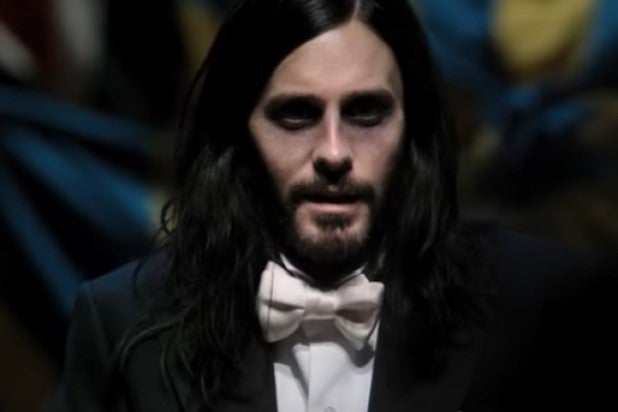 Sony Pictures announced a massive shakeup of its theatrical release slate on Monday afternoon, with several tentpoles films including “Peter Rabbit 2: The Runaway,” “Morbius,” and “Ghostbusters: Afterlife” getting moved off their release dates as the studio navigates a movie landscape turned upside down by the coronavirus pandemic.

“Peter Rabbit 2,” which was first moved from April to August 2020 after theaters worldwide closed in response to the pandemic, has been moved again to January 2021. The studio’s summer tentpoles, “Ghostbusters: Afterlife” and the Marvel film “Morbius,” have been moved from this July to March 2021, while the adaptation of the Playstation series “Uncharted” has been moved from March 2021 to October 2021.