Home » TV and Movies » Should Someone New Direct the Next 'Avengers' Movie?

Should Someone New Direct the Next 'Avengers' Movie?

With no new Avengers movies to look forward to, for the time being, Marvel Cinematic Universe (MCU) fans are wondering who should direct the next Avengers movie, whenever that happens to be. It probably won’t happen for at least five years, until the studio gets Phase 4 well under way.

At least one forum on the subject of directors suggests that whoever takes the helm, it should probably not be Joe and Anthony Russo — if for no other reason than maybe it’s time for fresh blood, not only in The Avengers, but in the filmmakers..

Who directed the previous Avengers movies? 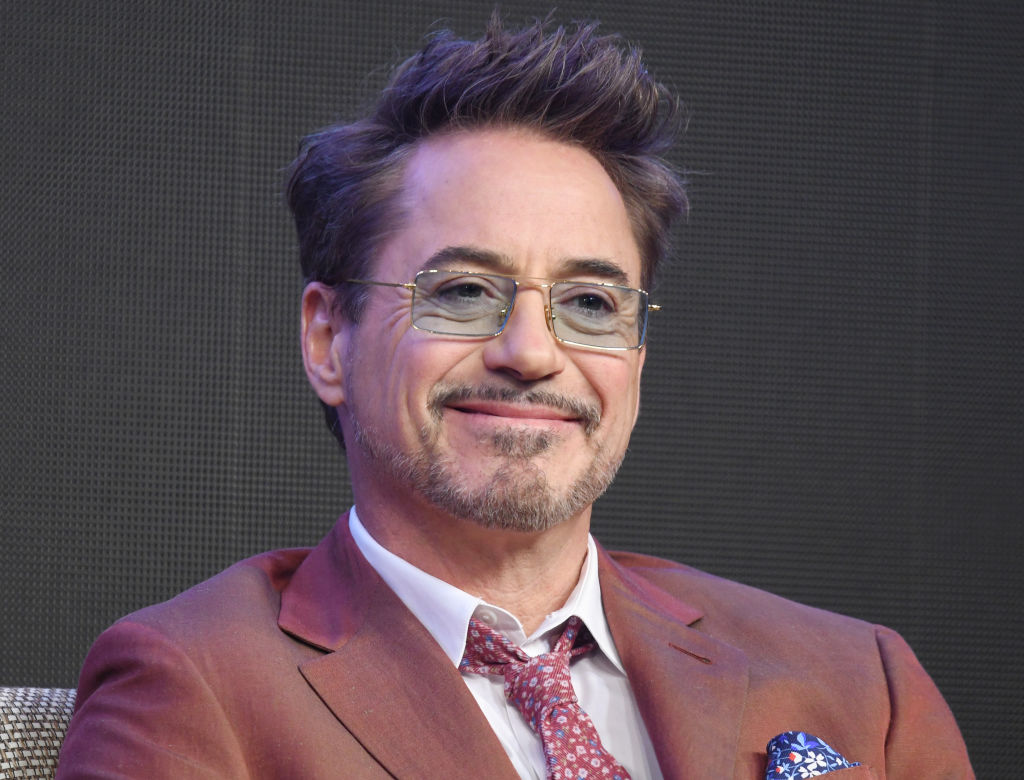 The first two Avengers movies were directed by Joss Whedon, a well known comics aficionado who before then had only made one theatrical feature: Serenity, the movie that sprang from Whedon’s cult favorite sci-fi series Firefly. The MCU movies before The Avengers had been solid but unspectacular hits, but the Avengers broke all kinds of records and took the studio to even greater heights of success.

Joe and Anthony Russo came to the Avengers through kind of the back door. Their first Marvel movie was Captain America: The Winter Soldier. They seemed even less likely Marvel directors than Whedon had been, having been primarily comedy directors up to that point. Their resumes included episodes of Community and Arrested Development. But they made a big splash with Winter Soldier, which got them invited to Captain America: Civil War, which got them invited to the juggernaut two-hander of Infinity War and Endgame.

Who do fans think should direct the next Avengers movie?

The unprecedented success of the Russos’ Avengers movies made them the de facto leading directors of the Marvel Cinematic Universe. Now, as Marvel heads into a post-Avengers world, fans think maybe Marvel should move on to new or at least different talent.

That seemed to be the way Phase 4 was shaping up anyway. The Russos are taking a well-earned break from directing, and Phase 4 as announced so far includes neither the Avengers as a group, nor the Russos as directors. So fans on Reddit have some suggestions as to who could take the reigns.

One fan wrote, “Who would I want? Lol Christopher Nolan, Guillermo Del Toro, Russos again, Wachowskis…. But realistically, I could see Taika (Waititi) being the next filmmaker groomed to helm the next Avengers, if he doesn’t get burned out by then. Maybe even (Jon) Favreau”. In another Reddit forum, fans suggested Last Jedi director Rian Johnson, without getting too much pushback.

Who is likely to take the helm?

Most of the directors suggested may direct good Avengers movies in theory, but in practice, they would have neither the time nor the temperament to take on The Avengers. As one fan pointed out. Taika Waititi and Jon Favreau are both tasked with new Star Wars projects, although Waititi does have Thor: Love and Thunder set for 2022.

If someone new does take the helm, perhaps it could be an old pro like Sam Raimi, who will direct Doctor Strange in the Multiverse of Madness. It could be someone taking the stealth approach like the Russos and slowly building towards that goal. Marvel has lately had its eye on female directors, with Black Widow being helmed by Cate Shortland and The Eternals being directed by Chloe Zhao.

In the end, it may not truly “matter” who directs, because the real author of the MCU isn’t any of the directors. It’s Marvel President Kevin Feige who truly has the vision and calls the shots. Directors may be able to bring individual flair to the movies, but it’s always under the guiding hand of Feige. Maybe one day he’ll direct himself.

Related posts:
'The View': Meghan McCain Accused of Outing Journalist on Live TV
Invasive animals in protected areas by humans pose native species risk
Popular News
Max Ehrich Says He Learned About Demi Lovato Breakup Through the Tabloids
26/09/2020
Man Utd wonderkid Ramon Calliste, called ‘the next Giggs’, now owns luxury watch business and makes £5m a year – The Sun
26/03/2020
Megan Thee Stallion Addresses Criticism Over Twerking: ‘I Love to Shake My A**’
26/03/2020
Police guard shops to stop coronavirus panic-buyers and enforce social distancing – The Sun
26/03/2020
Coronavirus: Good Morning Britain’s Dr Hilary reveals ‘game-changing’ self-testing kit
26/03/2020
Recent Posts
This website uses cookies to improve your user experience and to provide you with advertisements that are relevant to your interests. By continuing to browse the site you are agreeing to our use of cookies.Ok