She Said, the book that details how New York Times reporters exposed Harvey Weinstein’s decades of sexual misconduct, is headed for the big screen.

Universal Pictures is reportedly adapting the nonfiction bestseller into a drama, sources told Deadline. Carey Mulligan and Zoe Kazan are in negotiations to co-star as journalists Meghan Twohey and Jodi Kantor, who broke the groundbreaking NYT investigation in 2017. The film will be helmed by Unorthodox director Maria Schrader and penned by Oscar-winning screenwriter, Rebecca Lenkiewicz (Disobedience, Colette). Here’s what else we know.

The film will focus on the team of women journalists.

While Twohey and Kantor’s Pulitzer-winning reporting revolved around Weinstein’s fall, the “thrust of the film” won’t fixate on the disgraced film producer, Deadline reports. Instead, it will focus on the all-women team of journalists who persisted to uncover the truth despite constant threats and intimidation. The narrative will be told in a “procedural manner” like Spotlight and All the President’s Men, other films that centered on the reporters who uncovered historic scandals.

Twohey and Kantor’s Weinstein investigation revived the Me Too movement.

The original Me Too movement was started by Tarana Burke in 2006, but the conversation gained new legs after the Times‘ October 5, 2017 report uncovered allegations of Weinstein’s nearly 30-year history of sexual misconduct and the several settlements he shelled out to victims. What followed was a reckoning for powerful men across industries with similar claims against them. Across social media, regular people also shared whether they’d ever experienced sexual harassment with the hashtag #MeToo, revealing how prevalent and widespread of a problem it is.

In She Said, Twohey and Kantor reveal their meticulous reporting process, which included tracking down and confirming settlement documents, empowering victims to speak on the record, and getting celebrities like Gwyneth Paltrow, Rose McGowan, and Ashley Judd to publicly share their own experiences with Weinstein. There were also accounts of the producer’s attempts to interfere with or thwart the investigation. 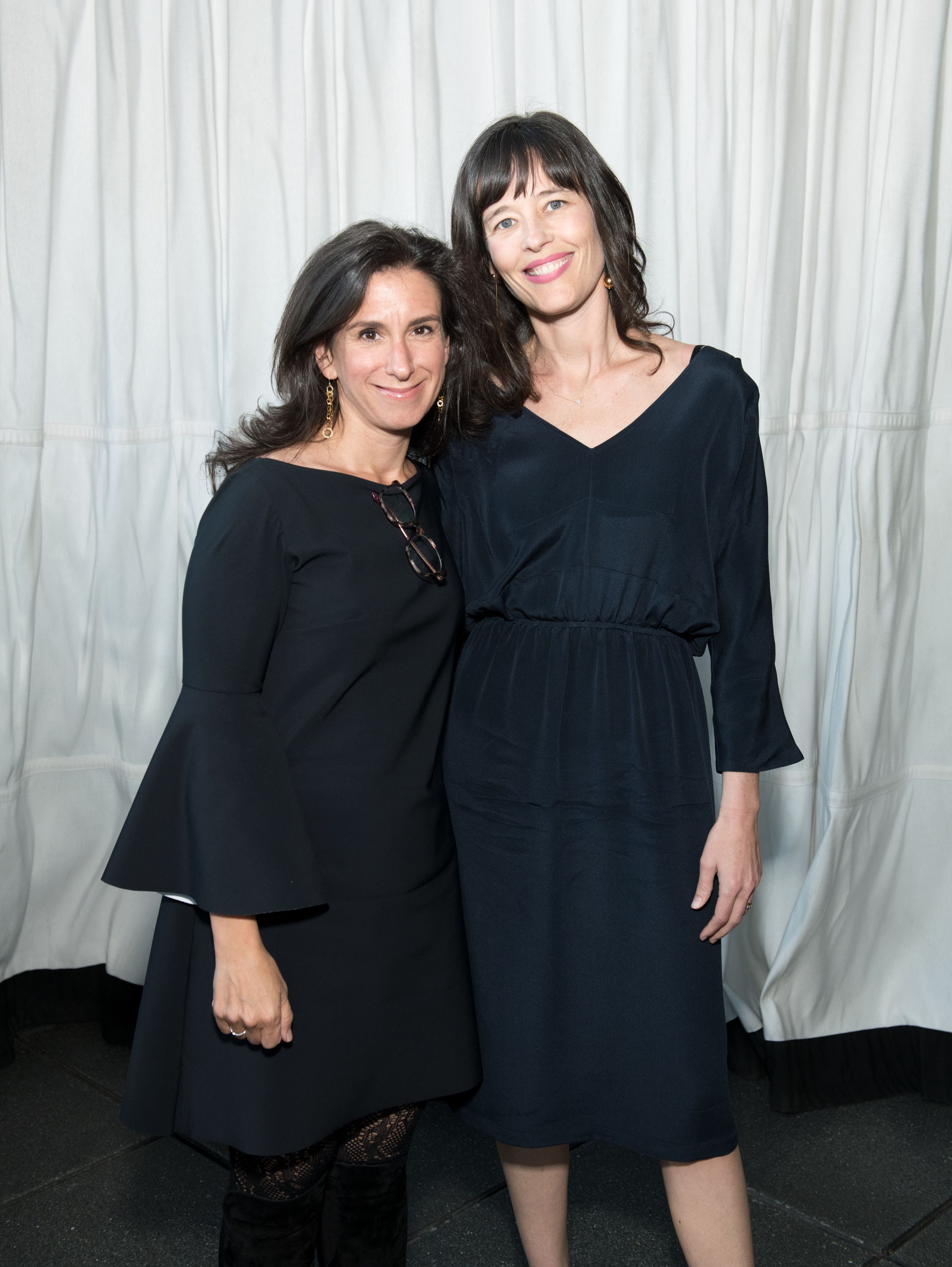 The release date, however, is still unknown.

Working behind the scenes are Megan Ellison and Sue Naegle, who are producing for Annapurna, and Brad Pitt, Dede Gardner, and Jeremy Kleiner, who will produce for Plan B. Both companies first teamed up in 2018 to bring the project to life. 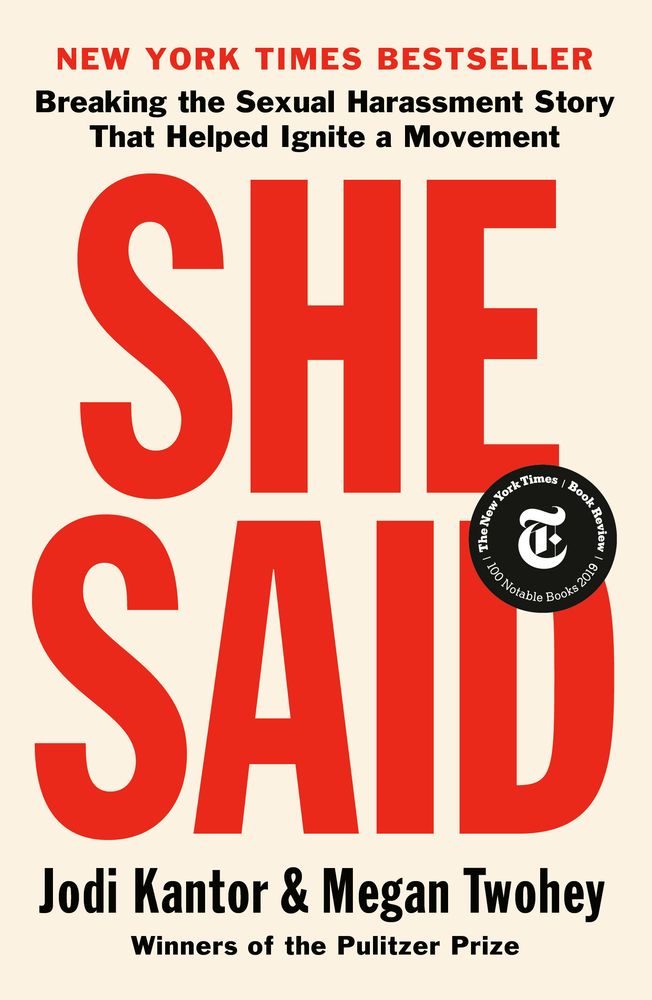