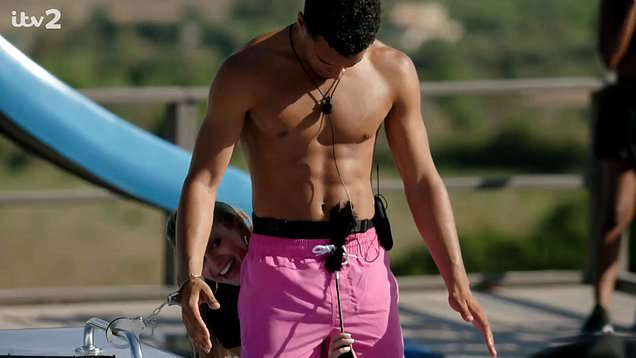 Tonight’s episode of Love Island is going to see Kaz Kamwi fuming over Chloe Burrows’ sneaky snog with Toby Aromolaran, describing her as a ‘snake in the grass’ in a dramatic first look.

Ahead of the latest instalment of the ITV2 show, it was revealed that Chloe was going to confess she was interested in Toby, before kissing him in front of an astonished Kaz.

Kaz and Toby have been together since day one, coupling up by default after all of the other pairings were set.

While Toby has seemingly had his doubts about their relationship, Kaz has made her feelings for Toby known – which is why Chloe’s actions during a couple’s challenge take her massively by surprise.

During tonight’s Line of Booty, the girls select a boy of their choice to throw in a ‘Love Island jail’, while also deciding whether to give them a kiss or not.

In a teaser for the episode, Chloe – after admitting that Toby is her type – chooses him, with Kaz’s face dropping in a shocked response. 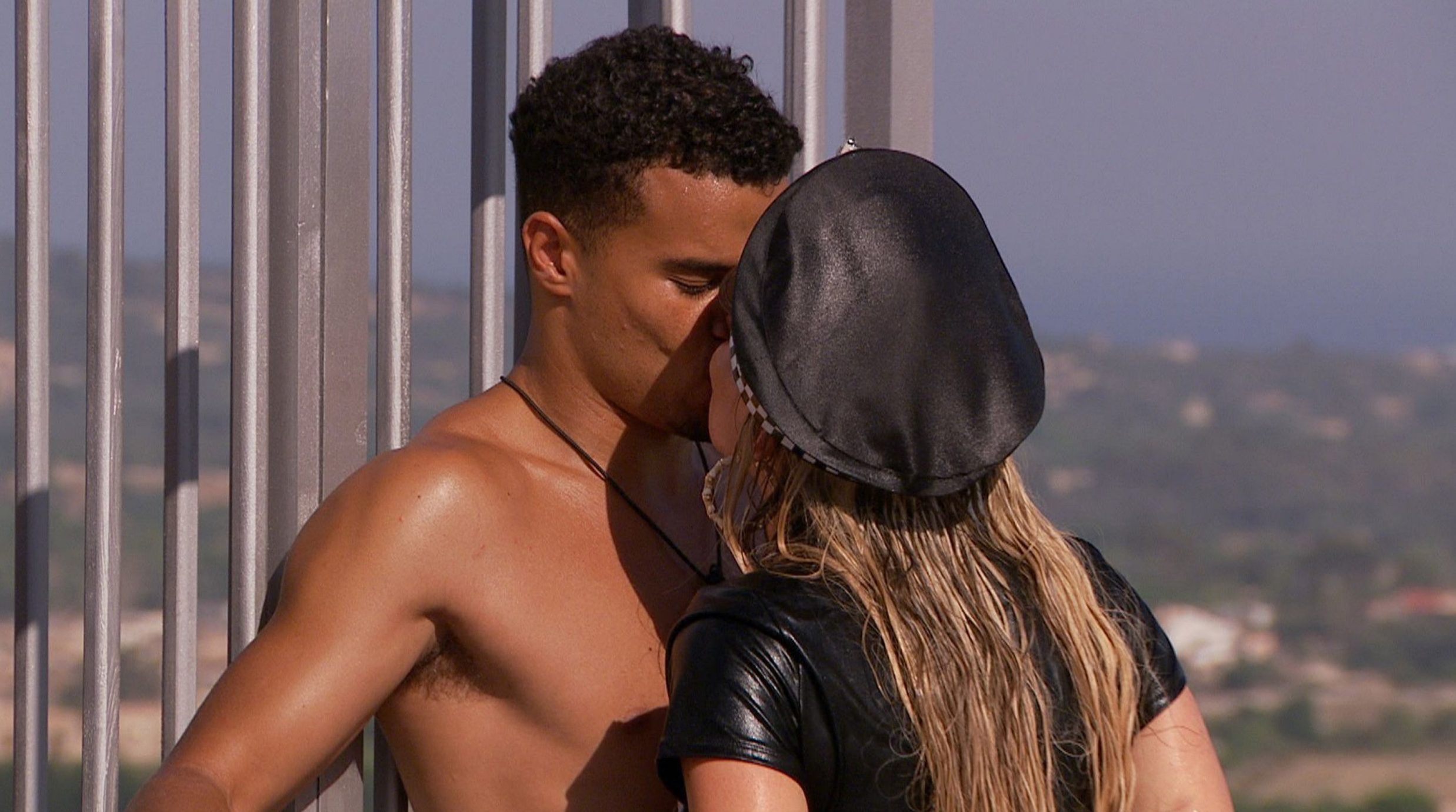 In the Beach Hut, Chloe explains that she chose Toby because he’s ‘growing’ on her – but Kaz is startled and angered by her decision.

What’s more, Chloe then plants a sensual smooch on Toby, resulting in Kaz dubbing Chloe a ‘snake in the grass’ and ‘so sly’.

After the challenge, Liberty tells Kaz that while she gets on well with Chloe, she was ‘shocked’ by what she did in the challenge, stating: ‘It was insensitive towards you.’

But the drama doesn’t end there, as in the evening it looks like Chloe may come to blows with Faye Winter, who shouts at her to ‘shut up’, as Chloe says that she ‘can’t be asked with this drama’.

We knew Line of Duty was dramatic – but this takes it up to a whole other notch.

Related posts:
How to kill red ants in the garden- the one thing you should know
Paul Verhoeven is Making an American Spy Thriller and a Movie About Jesus
Popular News
Why Natalie Portman Was Fired As Lead in 'Romeo + Juliet'
01/08/2021
Man Utd wonderkid Ramon Calliste, called ‘the next Giggs’, now owns luxury watch business and makes £5m a year – The Sun
26/03/2020
Megan Thee Stallion Addresses Criticism Over Twerking: ‘I Love to Shake My A**’
26/03/2020
Police guard shops to stop coronavirus panic-buyers and enforce social distancing – The Sun
26/03/2020
Coronavirus: Good Morning Britain’s Dr Hilary reveals ‘game-changing’ self-testing kit
26/03/2020
Recent Posts