RAPPER Saweetie says she has "moved past" the “violent fight in an elevator" before her nasty breakup with ex-boyfriend Quavo.

A few weeks after the former couple confirmed they had split, a graphic video showed them involved in a heated a physical altercation. 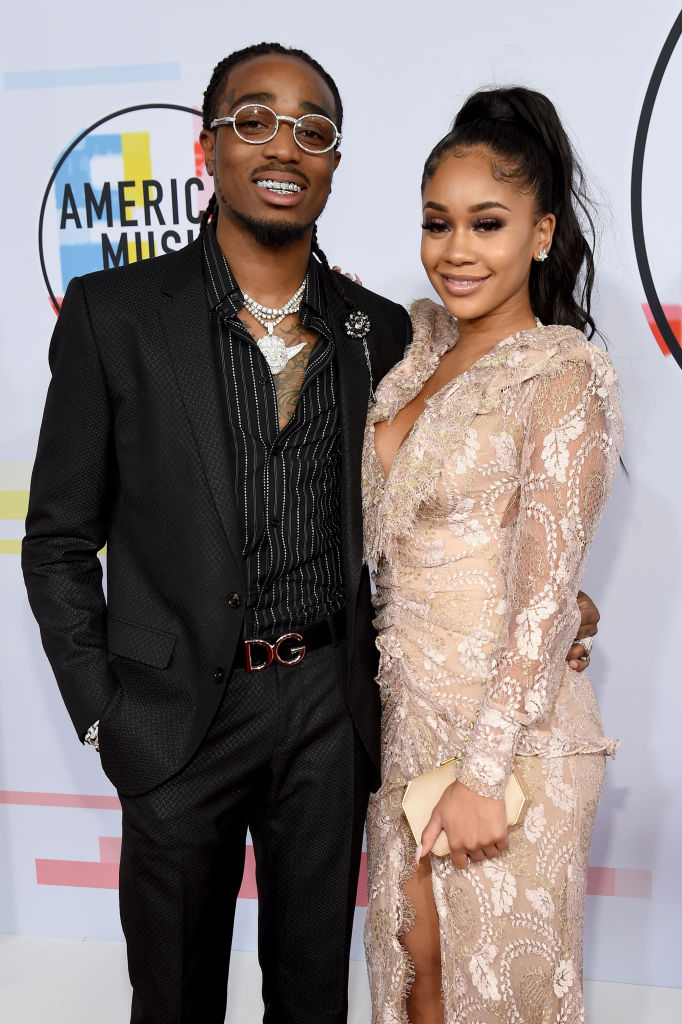 One day after the clip went viral, the 27-year-old songstress released a statement calling it an “unfortunate incident.”

“This unfortunate incident happened a year ago, while we have reconciled since then and moved past this particular disagreement.

“There were simply too many other hurdles to overcome in our relationship and we have both since moved on.”

“I kindly ask that everyone respect my privacy during this time,” she told Page Six.

In the disturbing clip, which was captured by an elevator camera at an apartment complex in North Hollywood, the former couple could be seen standing outside the elevator before Saweetie threw the first swing. 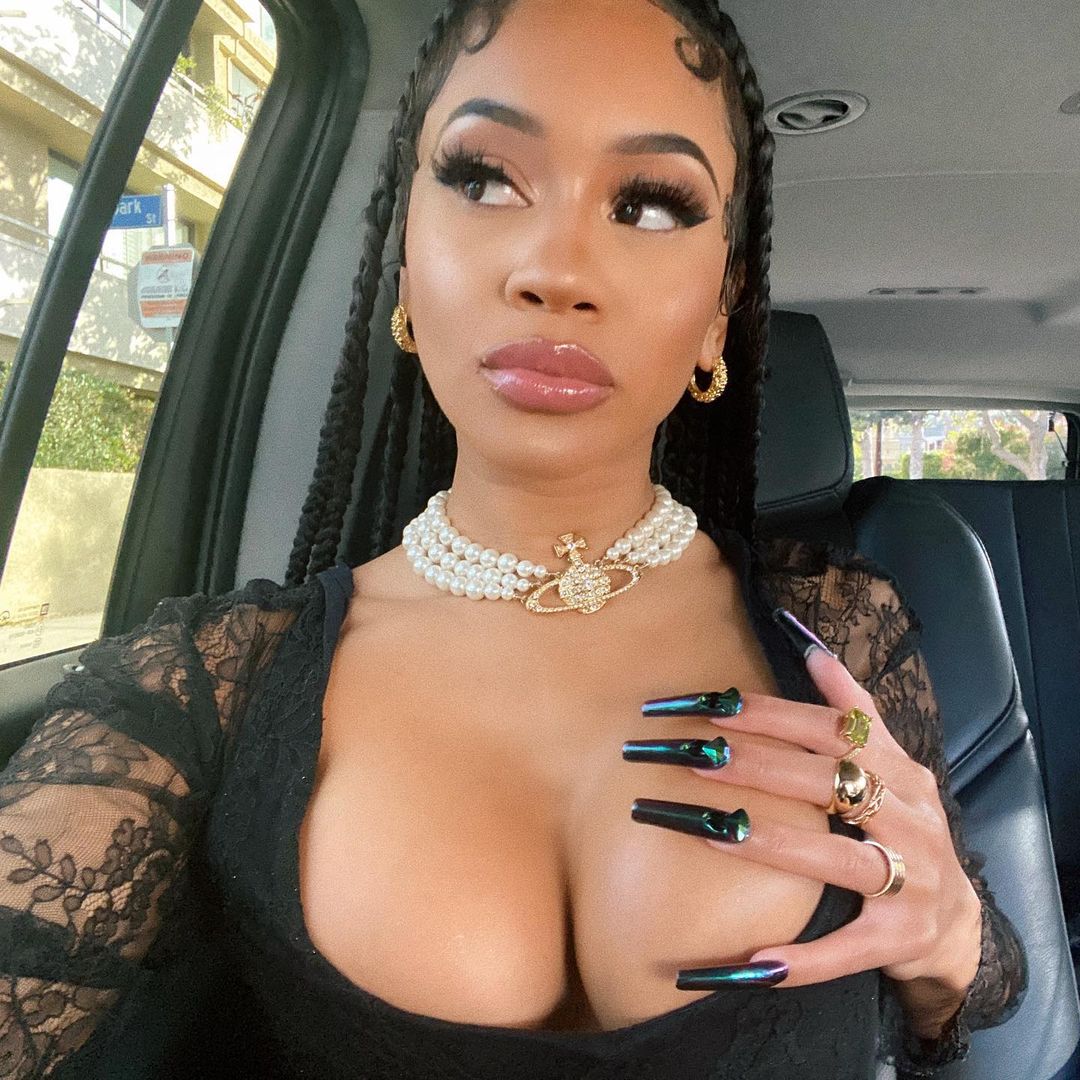 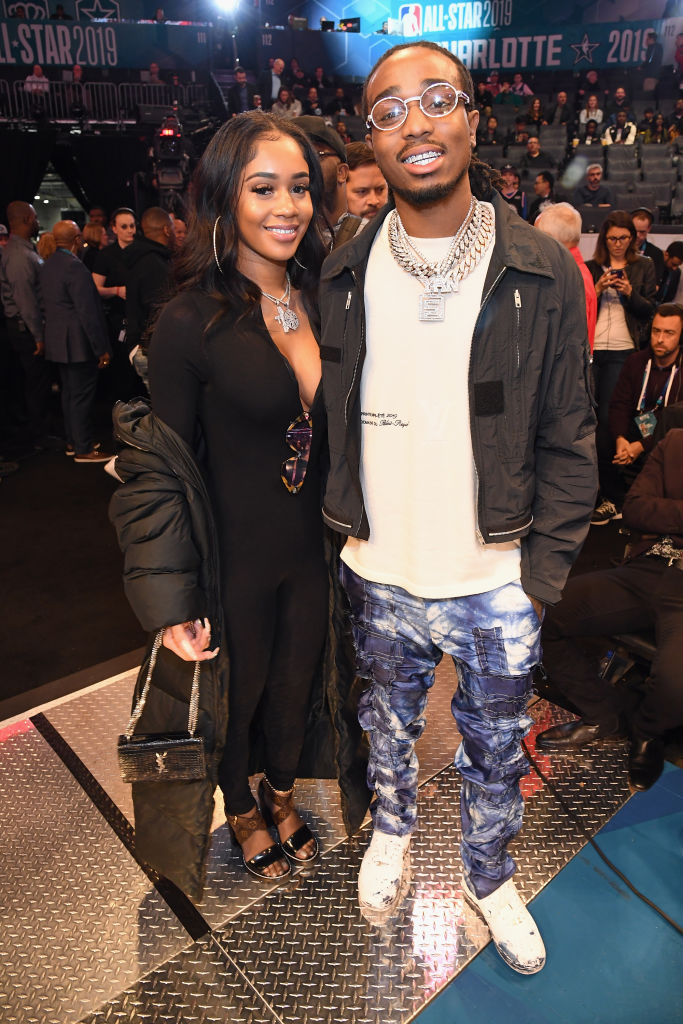 The Migos rapper dodged the hit but not before he dropped an orange case that Saweetie tried to pick up.

However, Quavo got to it first and shoved Saweetie, causing her to crash to the elevator floor before picking up the case.

The video then showed the singer lying on the ground with a possible injury while he stood next to her.

The rapper didn't help her up, though he seemingly realized she had gotten hurt and even looked down at her several times.

He also is seen glancing directly at the camera. 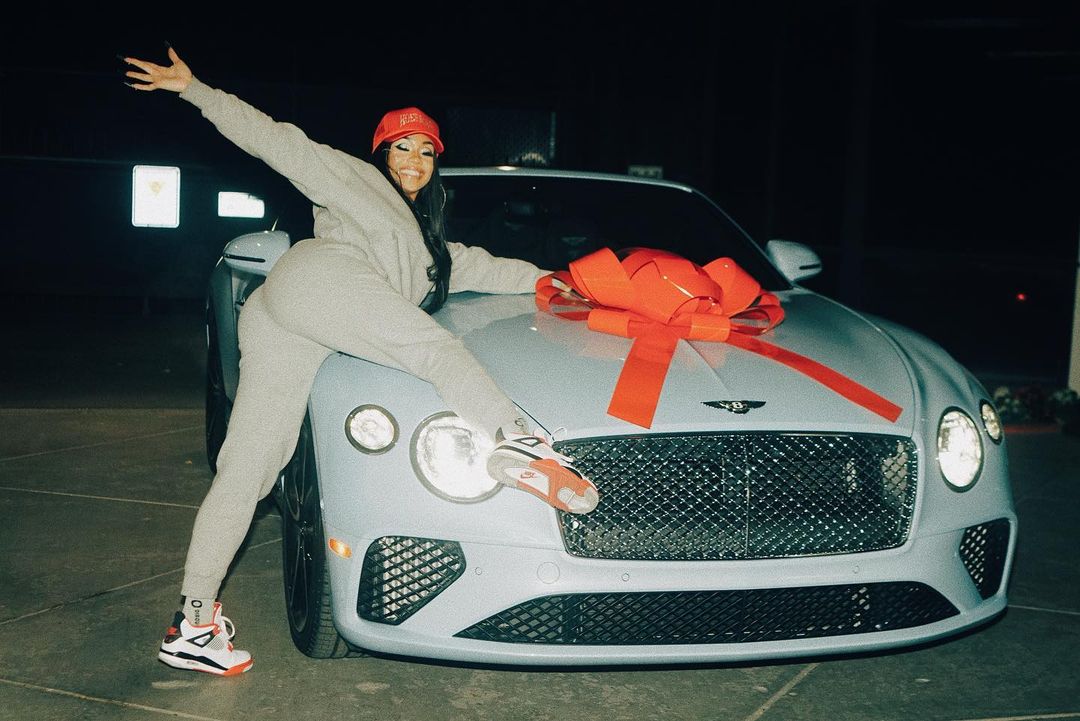 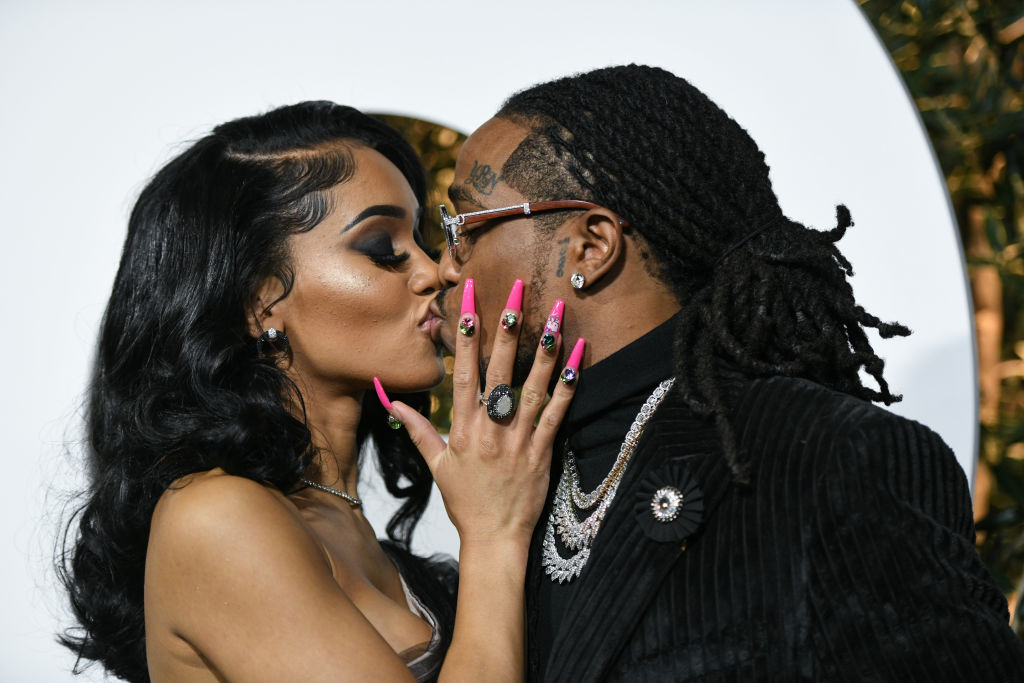 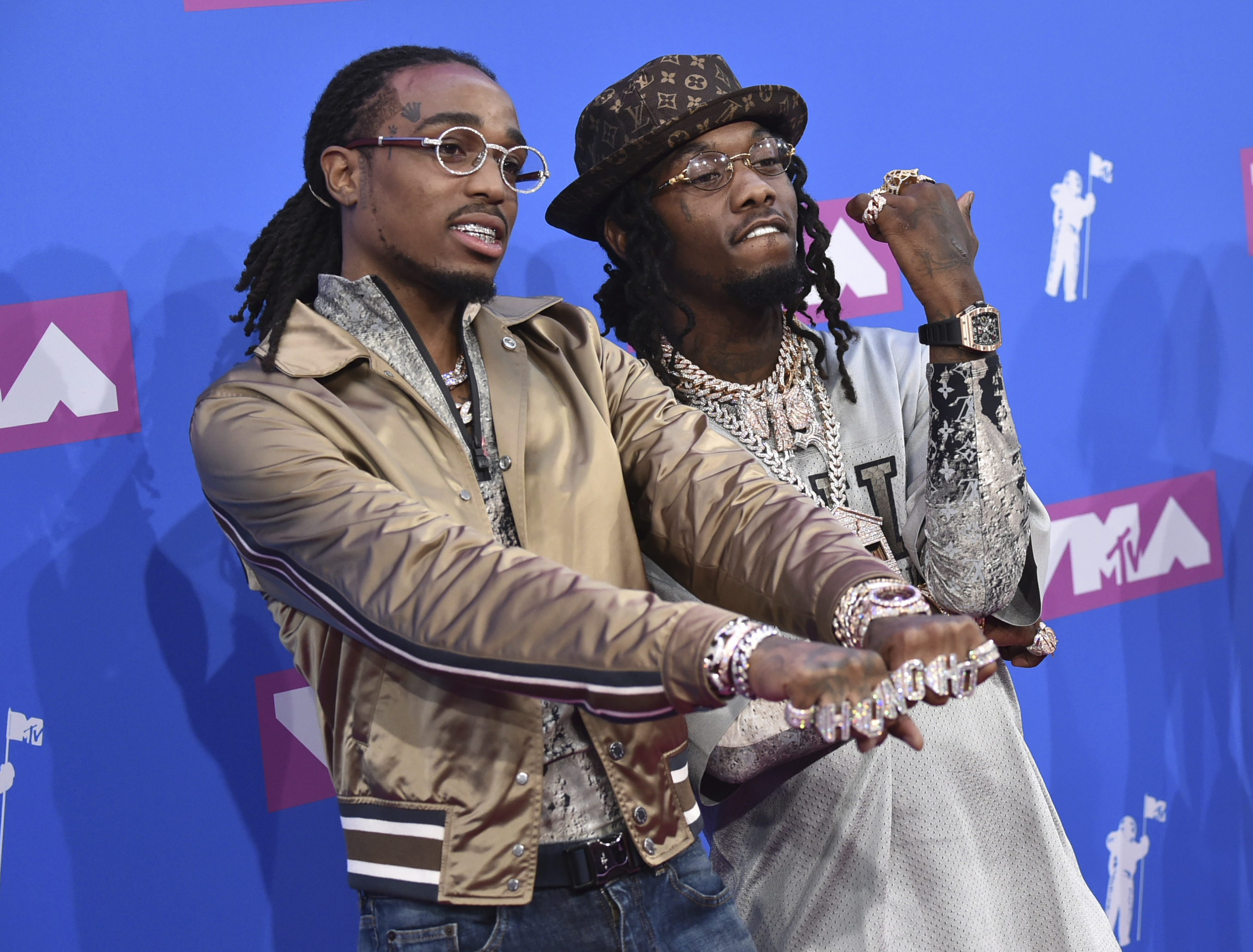 The bystander did not join them in the elevator before the doors closed again.

According to the clip, the doors opened up on another floor and Quavo got out, leaving Saweetie behind.

The potentially hurt singer then got up after several minutes on the ground and limped after him.

According to TMZ's sources, the incident happened back in 2020 at an apartment building where Saweetie was renting.

This new video comes just two weeks after Saweetie revealed they had gone their separate ways and alluded to Quavo cheating.

The Tap In rapper revealed to her followers: "I’m single. I’ve endured too much betrayal and hurt behind the scenes for a false narrative to be circulating that degrades my character.

"Presents don’t band aid scars and the love isn’t real when the intimacy is given to other women."

In a separate tweet, she shared excitement for a new phase of her life without Quavo, writing: "I emotionally checked out a long time ago and have walked away with a deep sense of peace and freedom.

"Excited for this new chapter of elevation."

Justin LaBoy asked the Bay Area rapper during his Respectfully Justin interview on Wednesday: "What's the most disrespectful thing a n**** did?

"He break your heart… it's the last straw…"

Saweetie replied: "I think it's lying. It's the principle," and when probed further simply added: "I don't like liars."

Saweetie and Quavo began quietly dating in 2018 after he slid into her DMs, and she confirmed their romance several months later while appearing on The Real.