The One Show: David Walliams jokes about producer leaving

For the past few weeks, former footballer Jermaine Jenas and Boyzone singer Ronan Keating have regularly been joining Alex Jones on The One Show after securing spots as permanent presenters on the programme. Jermaine typically appears on the show Monday to Wednesday, while Ronan takes the reins for Thursday’s and Friday’s shows. However, this Friday evening, the BBC show will undergo a bit of a shake-up to its presenting line-up as Ronan will be replaced by former Strictly Come Dancing contestant and McFly band member, Harry Judd.

Alex did mention at the end of Thursday’s show that Harry would be stepping into Ronan’s shoes for the final episode of the week.

“That’s it for tonight,” Ronan said as he closed Thursday’s show, cutting off Alex as she went to read aloud some viewers’ messages.

“Okay, no messages,” Alex joked after picking up her tablet as the studio erupted into laughter.

Soon after, she announced: “Harry Judd and I will be back tomorrow with Boris Becker, Susan Calman and music from Tom Odell.” 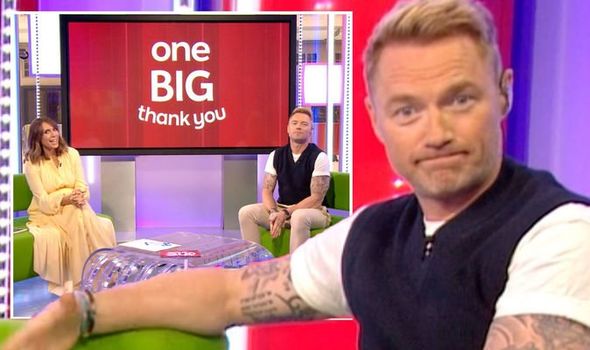 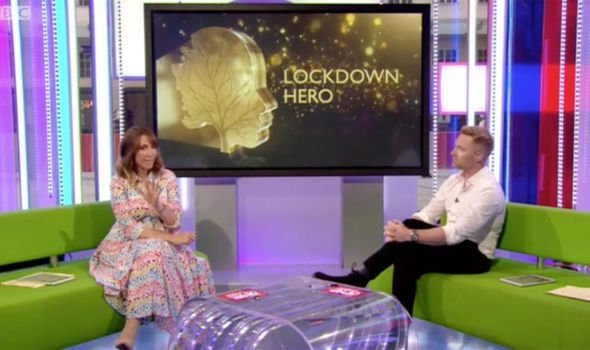 Alex added: “And we’ll be revealing the winner of our ‘As You Write It’ competition. See you then.”

Express.co.uk has contacted The One Show representatives for comment on Ronan’s absence.

However, the show is no stranger to switching up its presenting line-up every now and then, even after unveiling Ronan and Jermaine as permanent hosts.

In the past few months, the likes of Angela Scanlon, Alex Scott, Michael Ball and Amol Rajan have all appeared alongside Alex to discuss the latest headlines. 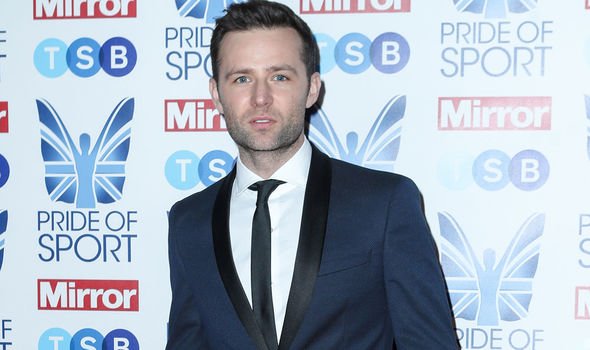 This also won’t be the McFly star’s first stint on The One Show having presented alongside Alex on a number of occasions beforehand.

And he won’t be the only former Strictly Come Dancing star appearing on the show as comedian Susan Calman will be in the studio.

Susan appeared on the hit BBC dance contest back in 2020, finishing in seventh alongside pro dancer Kevin Clifton.

Harry, on the other hand, took part in the competition way back in 2011 with professional partner Aliona Vilani.

The McFly star went all the way, lifting the Glitterball Trophy with his partner.

However, despite their toe-tapping past, the pair will be discussing all there is to know about Susan’s upcoming travel show.

Premiering on Channel 5 on Monday, Susan will front her all-new series, Susan Calman’s Grand Week by the Sea.

In it, Susan travels the width and breadth of the country to explore the best beaches the UK has to offer.

And she’ll be joined by a handful of famous faces along the way, with comedian Joe Pasquale joining her in Monday’s episode.

The pair will travel to Great Yarmouth to explore the sandy location, as well as get to grips with some synchronised swimming.

Ronan will return to The One Show next week in his typical Thursday evening slot.

The One Show airs weekdays at 7pm on BBC One.