STONES legend Ronnie Wood looks very satisfied as he and his wife opened a new studios in London that’s aiming to help young stars of the future.

Ronnie, 74, and wife Sally Wood, 43, were guests of honour for the launch of the new recording facilities at Community Links in Canning Town on Tuesday. 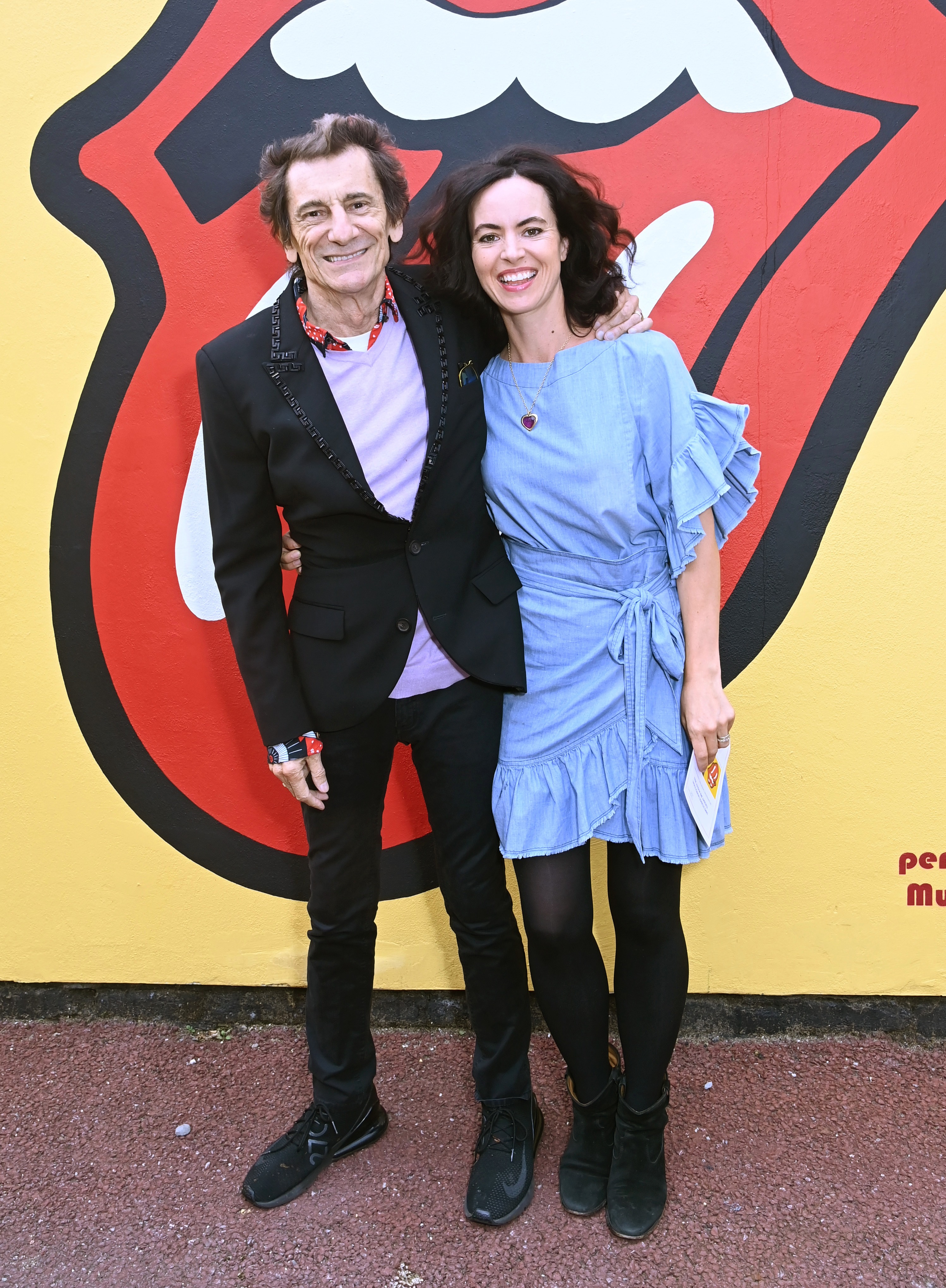 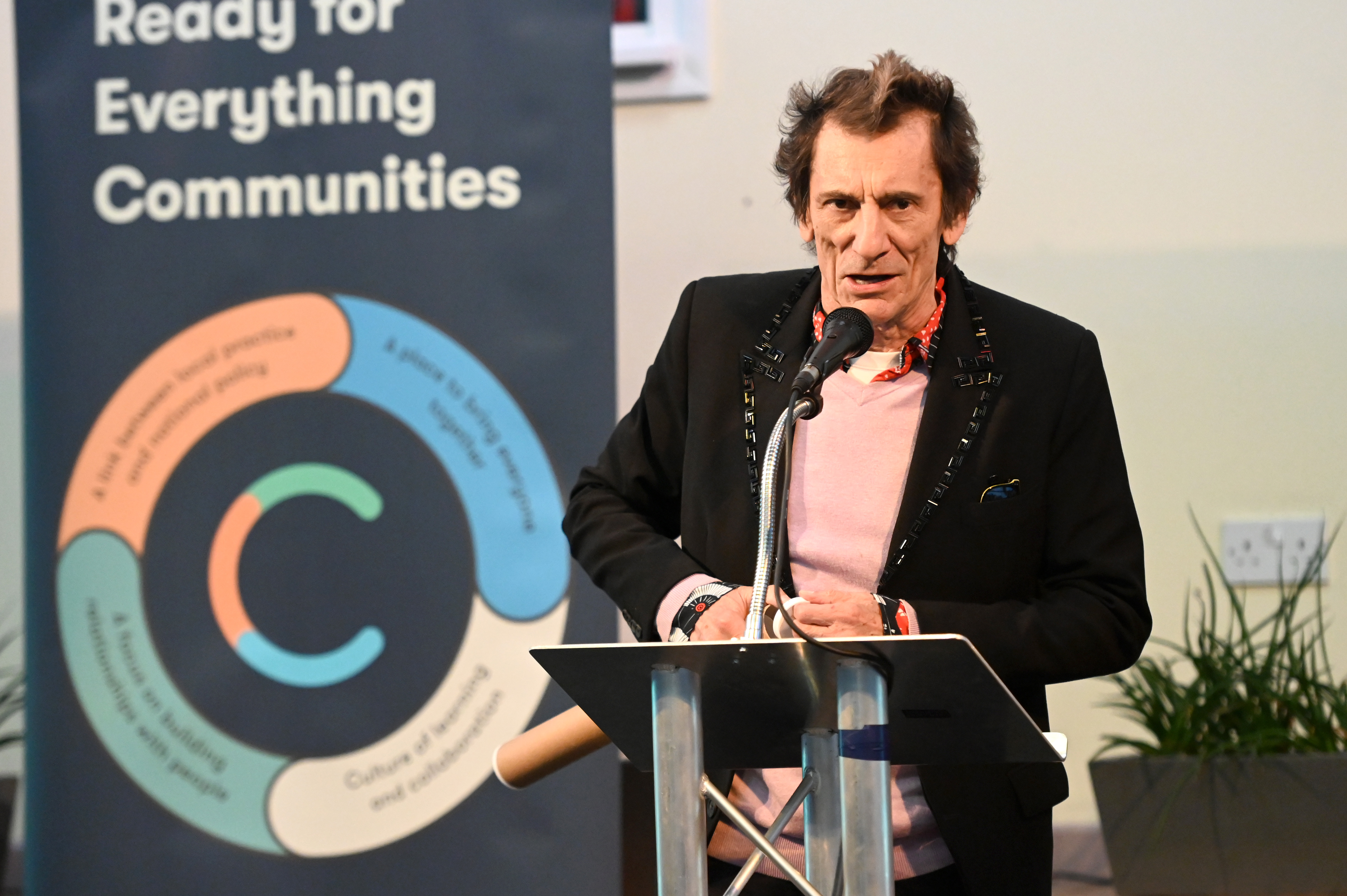 Ronnie said: “It means so much to help these young kids and to see the expression on their faces when they get a bit of encouragement. I love to help them out.

“I remember when I was a little kid having the privilege of hanging out with my elder brothers.

"They all played a range of instruments. They helped me – put my fingers on the fretboard of the guitar.”

“And that’s a bit like giving youngsters here a helping hand.”

Rhys Grant, a representative of the charity Community Links said of the initiative: “We’ve a long waiting list of young people wanting to connect with the studio

"With accreditation we can provide social and employability skills, how to interview and stand out, alongside the technical skills.”

He believes that the new recording studio is a ‘fantastic opportunity’.

He added: “We can give people the chance of self-belief – their eyes light up when they come out of the recording booth and see their peers who’ve been listening smiling, to just an idea they had in their room alone.

"Nothing compares to this.”

We revealed yesterday the band suffered a blow as drummer Charlie Watts, 80, pulled out of the US tour after an op. 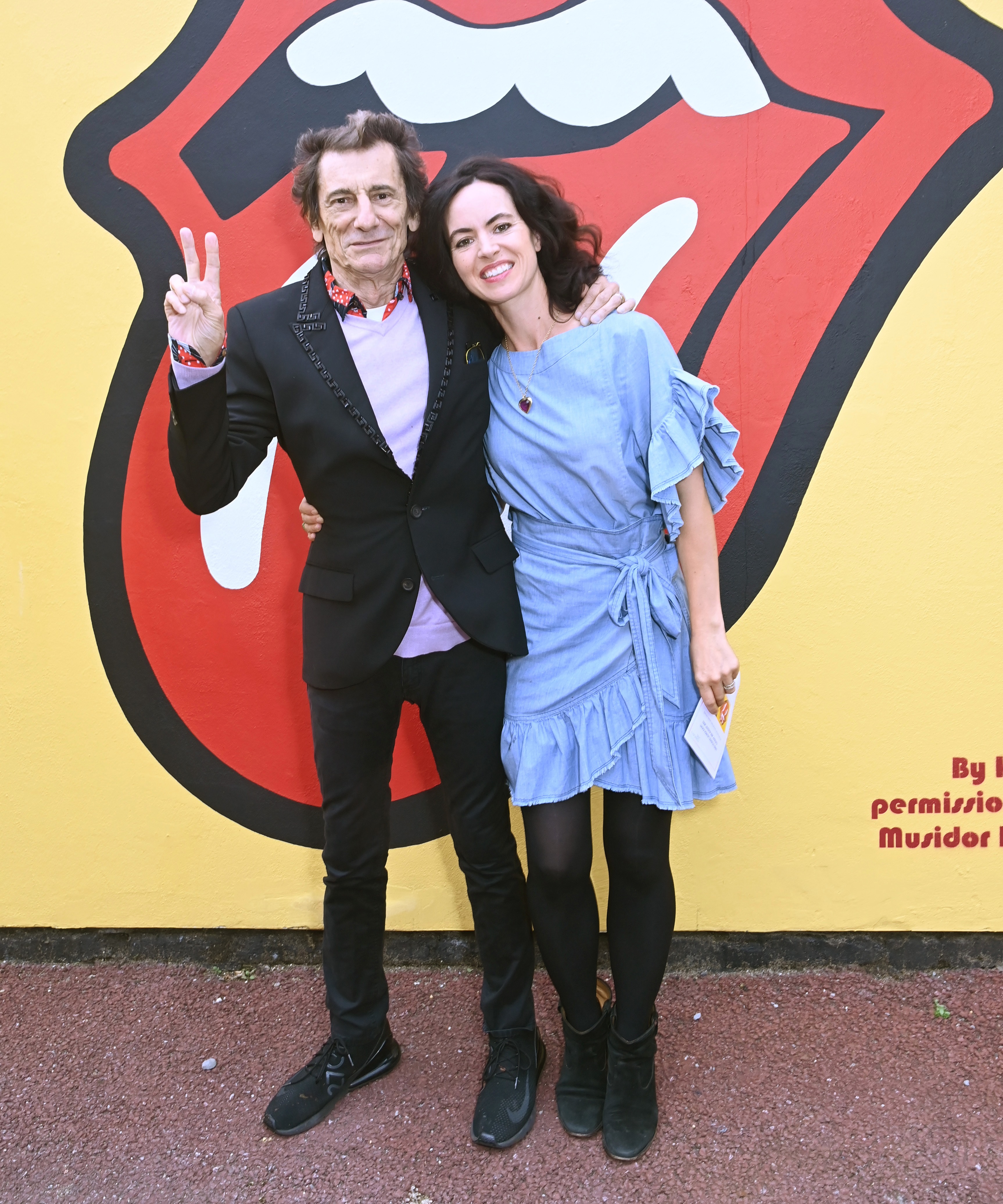 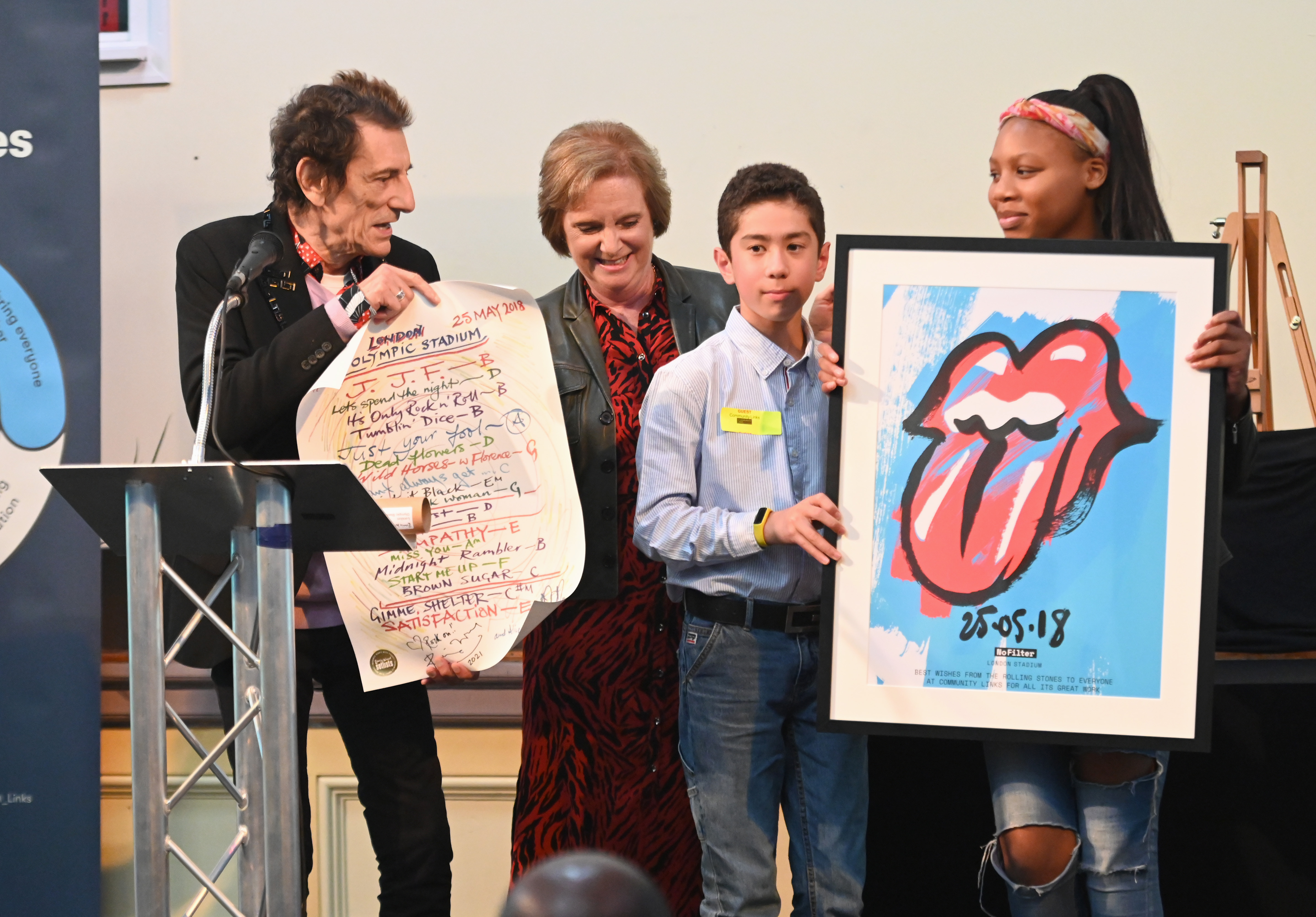 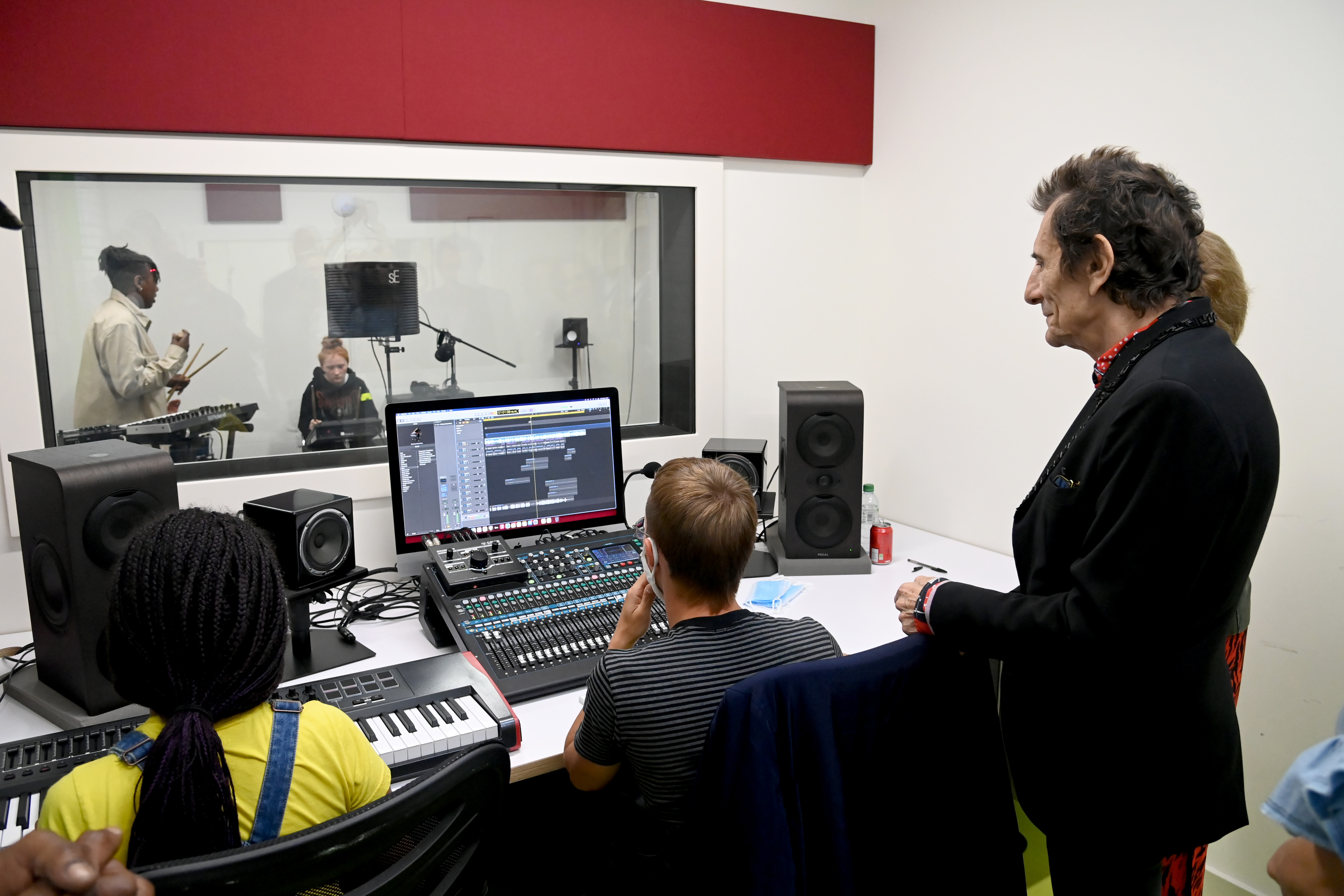 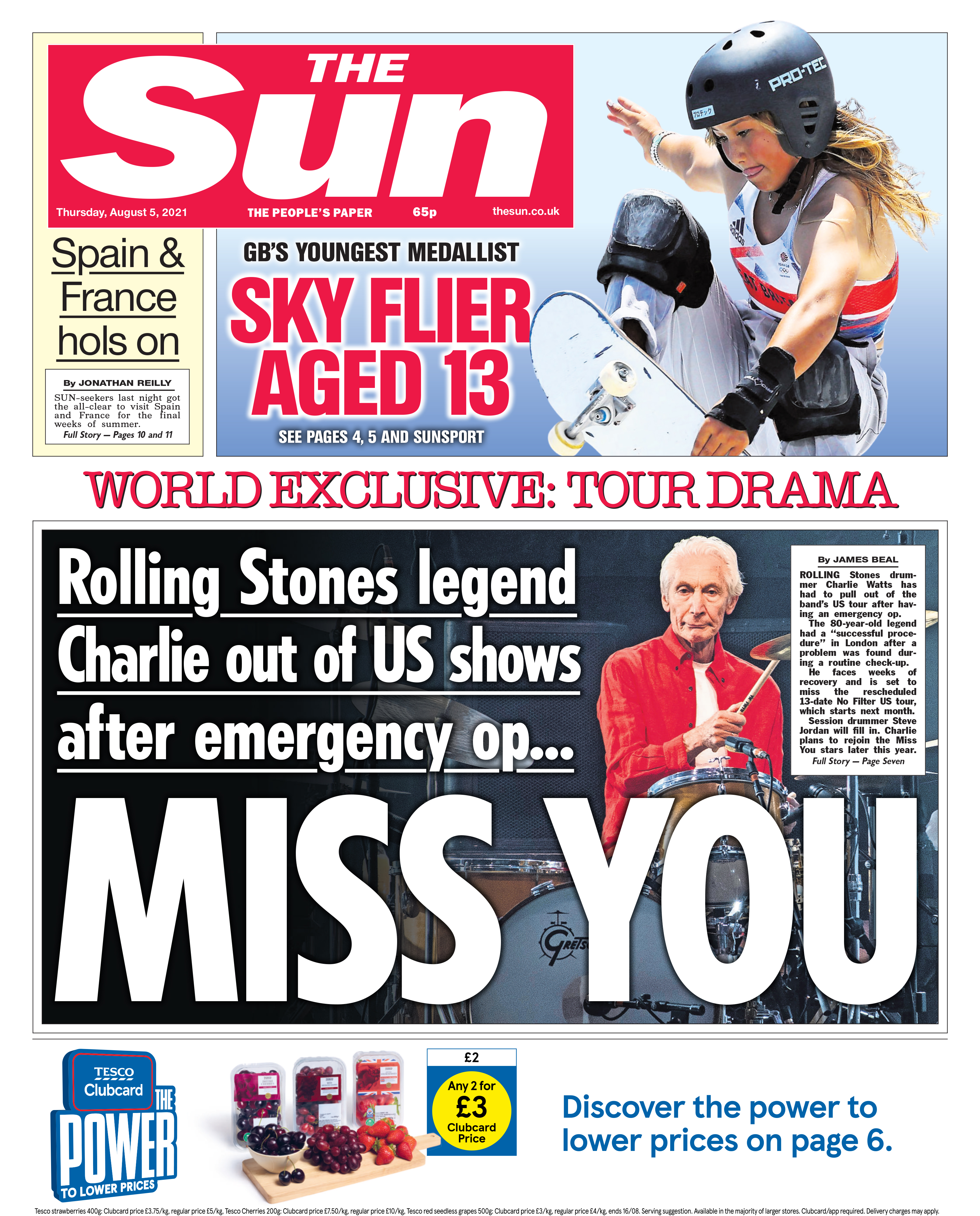