EXCLUSIVE: Robbie Amell and Stephen Amell are expanding the Code 8 universe. After spearheading the crowd-funded original film, the cousins are set to reprise their roles in the sci-fi sequel Code 8: Part II. Jeff Chan is also returning to direct.

Chan also penned the screenplay with Chris Paré, who wrote Code 8, as well as Sherren Lee and Jesse LaVercombe. The plot centers on the 4% of people living in fictional Lincoln City who possess special abilities and are often confronted by advanced, militarized police technology. It’s a sci-fi fantasy about the extraordinary power that we as individuals hold, versus the technological superiority of the institutions that we live within. 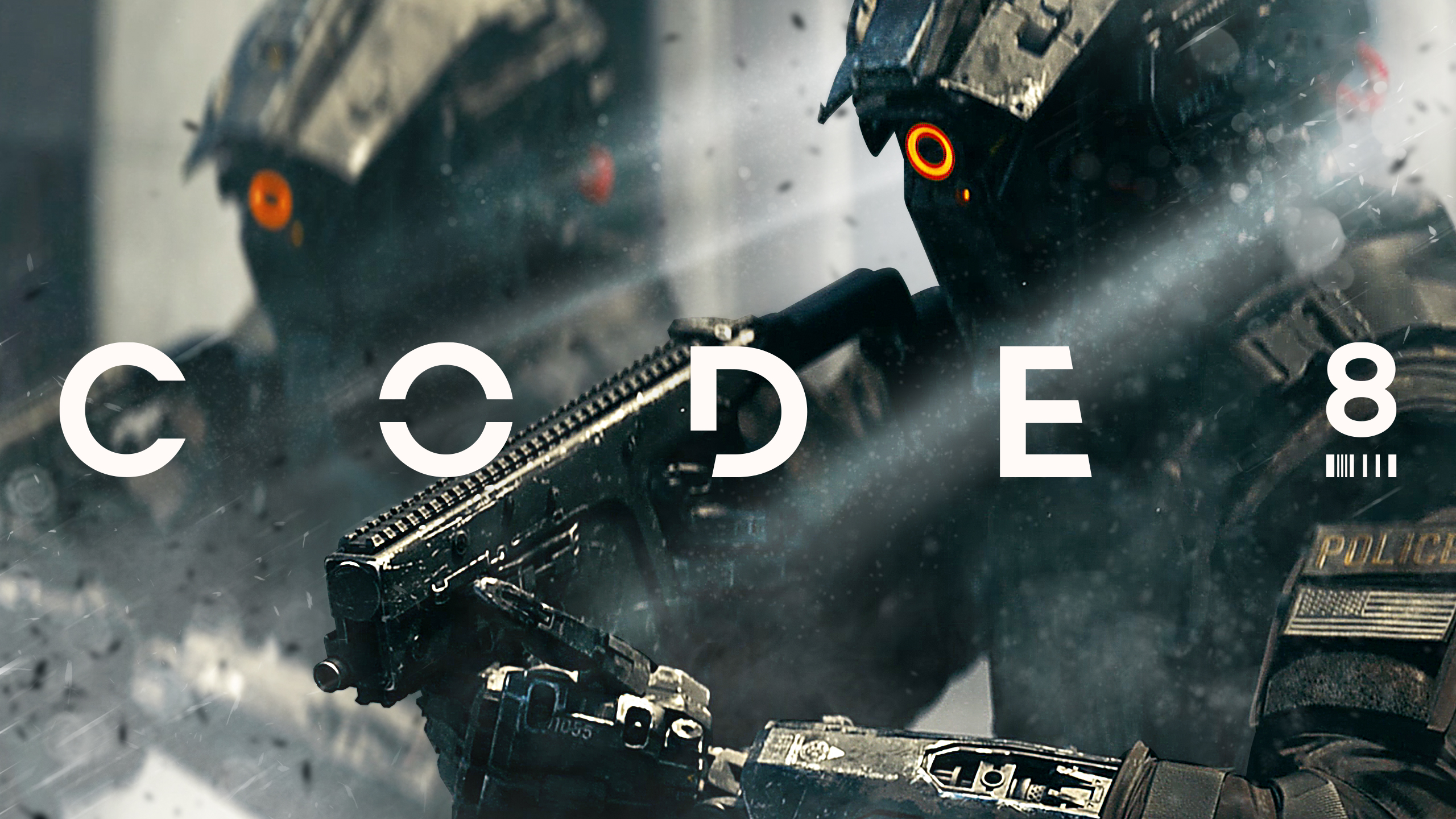 The sequel follows the journey of a teenage girl fighting to get justice for her slain brother at the hands of corrupt police officers. After becoming a witness to the cover-up, she becomes a target and enlists the help of an ex-con (Robbie Amell) and his former partner-in-crime (Stephen Amell). Together, they face a highly regarded and well protected police sergeant who will use every tool to prevent himself from being exposed.

Chan, Robbie Amell, Stephen Amell and Paré will once again produce the pic.

“There’s nothing better than working with family and friends,” said Robbie Amell. “Code 8 was the embodiment of that. I can’t wait to get back to work on the sequel.”

“Code 8 is an incredibly personal and special project for all of us,” Stephen Amell added. “We built the world in the first one and now we’re ready to blow it out!”

Code 8 raised $2.5 million from more than 35,000 backers through Indiegogo, making it the second-largest crowdfunded original film of all time. It set the record for the highest-grossing day-and-date release for Elevation Pictures in Canada and for Vertical Entertainment in the U.S. Upon the film’s release, Deadline reported that a shortform series adaptation was in the works at the now-defunct Quibi.

“We’re beyond thrilled to get the team back together and bring more of the Code 8 universe to our very passionate fans. We know this is a sequel that will push the story to new heights,” said Chan.

XYZ Films is handling sales and will serve as executive producer. The film is set for a start date in the fourth quarter of this year.

Robbie Amell is currently starring in the new Amazon series Upload, which was picked up for a second season soon after its debut. He’s also part of the cast of the forthcoming Resident Evil reboot Resident Evil: Welcome to Raccoon City. He’s repped by WME and Protégé Entertainment.

Stephen Amell, who recently wrapped an eight-season run as Oliver Queen/Green Arrow in the CW series Arrow, will next be seen in the Starz wrestling family drama Heels, slated to premiere this year.