The 23-year-old actress took to Instagram to share an update on the pup with her followers – just days after the ordeal that left him hospitalized. 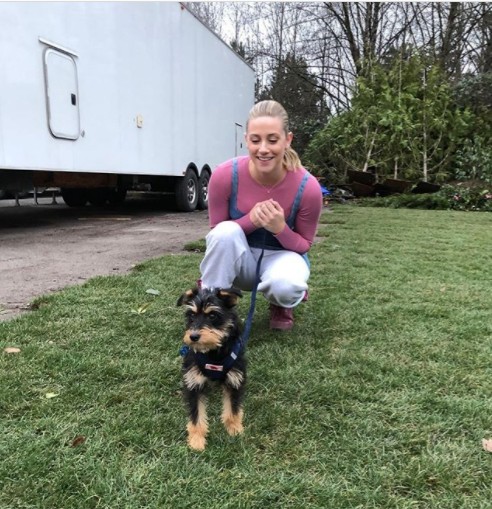 Sharing a video of Milo in a recovery dog cone, Lili said: "Happy Easter everyone. Milo hasn't moved in a good five minutes because he really doesn't like his cone, but we don't want him to scratch his little stitches."

The actress later shared a snap of the puppy relaxing on the sofa.

She captioned the photo: "Guess I'm stuck in this position for a while."

Milo – who was adopted by the star less than two months ago – was rushed to hospital last week after being attacked by another dog. 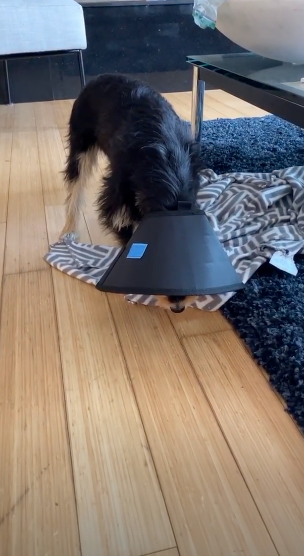 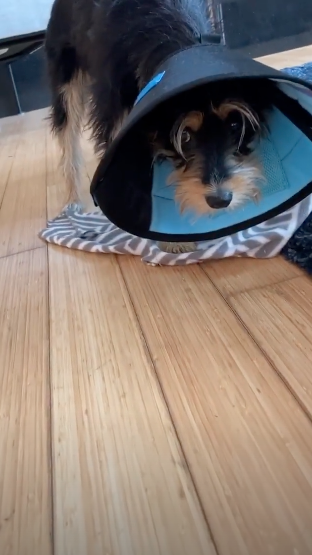 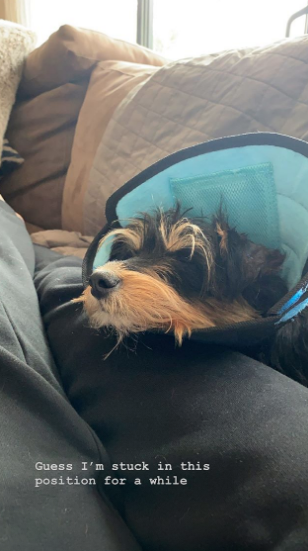 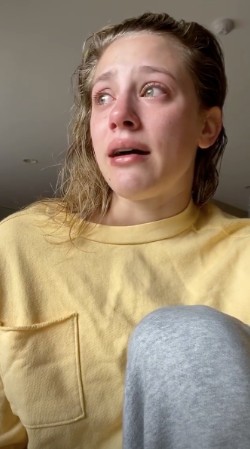 Last week, Lily broke down in tears as she recalled the horrifying ordeal with her followers.

She said: “So this is weird for me and I’m not exactly sure why I’m doing it but I guess for all the people out there who care about my little dog, Milo.

“I was taking him out today to get some exercise – I had a mask and gloves on, so don’t start with me about that – but he was attacked by another dog.

“And it was pretty bad. So I had to rush him to the animal hospital, and he’s there now getting surgery." 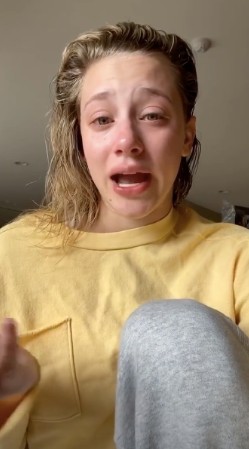 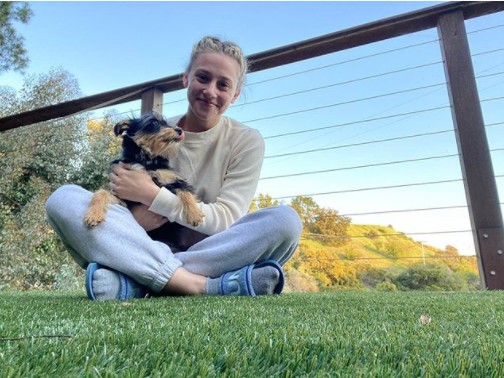 The star continued: “He has a pretty deep wound on his neck. And God, it was just a very horrifying experience.

“I’ll keep you guys updated on how he’s doing, but keep him in your thoughts please. Thanks guys."

The rescue group is in Vancouver, Canada where Riverdale’s production takes place.

According to Furever Freed’s website, Milo is a one-year-old miniature Schnauzer mix who had a "rough start” to life as he was forced to live outside.