RITA Ora sizzles in a sexy red bikini as she shows off her stunning curves ahead of her summer single release with Sigala.

The singer, 30, opted for a two piece with floral detailing teamed with a matching parasol as she promoted her upcoming track with the British DJ, You For Me. 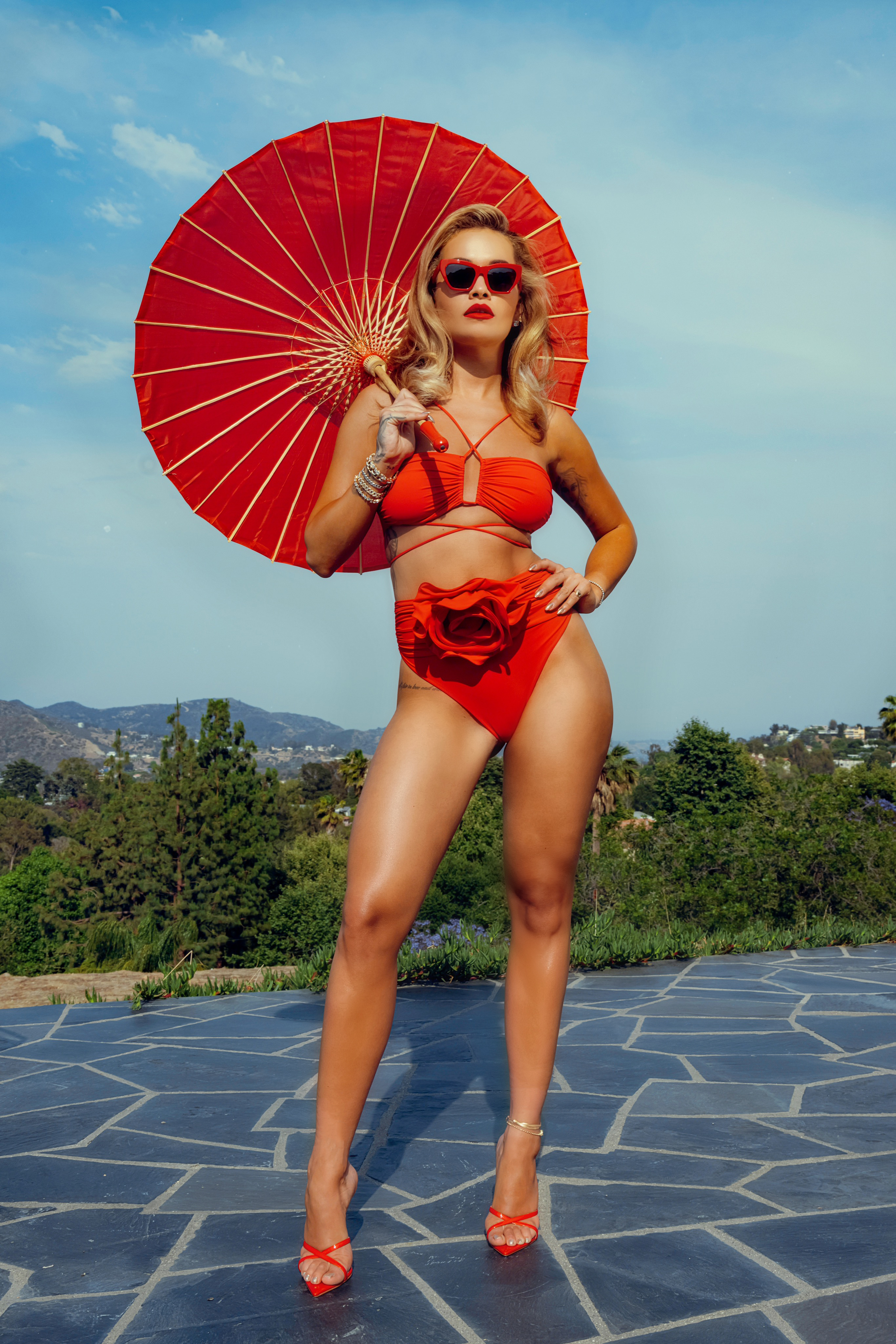 Speaking about the new song, which is launching on July 2, Rita shared with her fans: “Who’s ready for summer? I’m so excited to join Sigala on this summer banger, You For Me, out July 2nd! Here we go!”

The star also shared a picture of the single’s artwork in which six synchronised singers could be seen floating on the surface of a lake.

Earlier this month, The Sun revealed American superstar Jennifer Lopez and Rita Ora are in discussions to join forces.

The women met in secret in Los Angeles and discussed plans for the future, including not only new music but also the possibility of working on a film together. 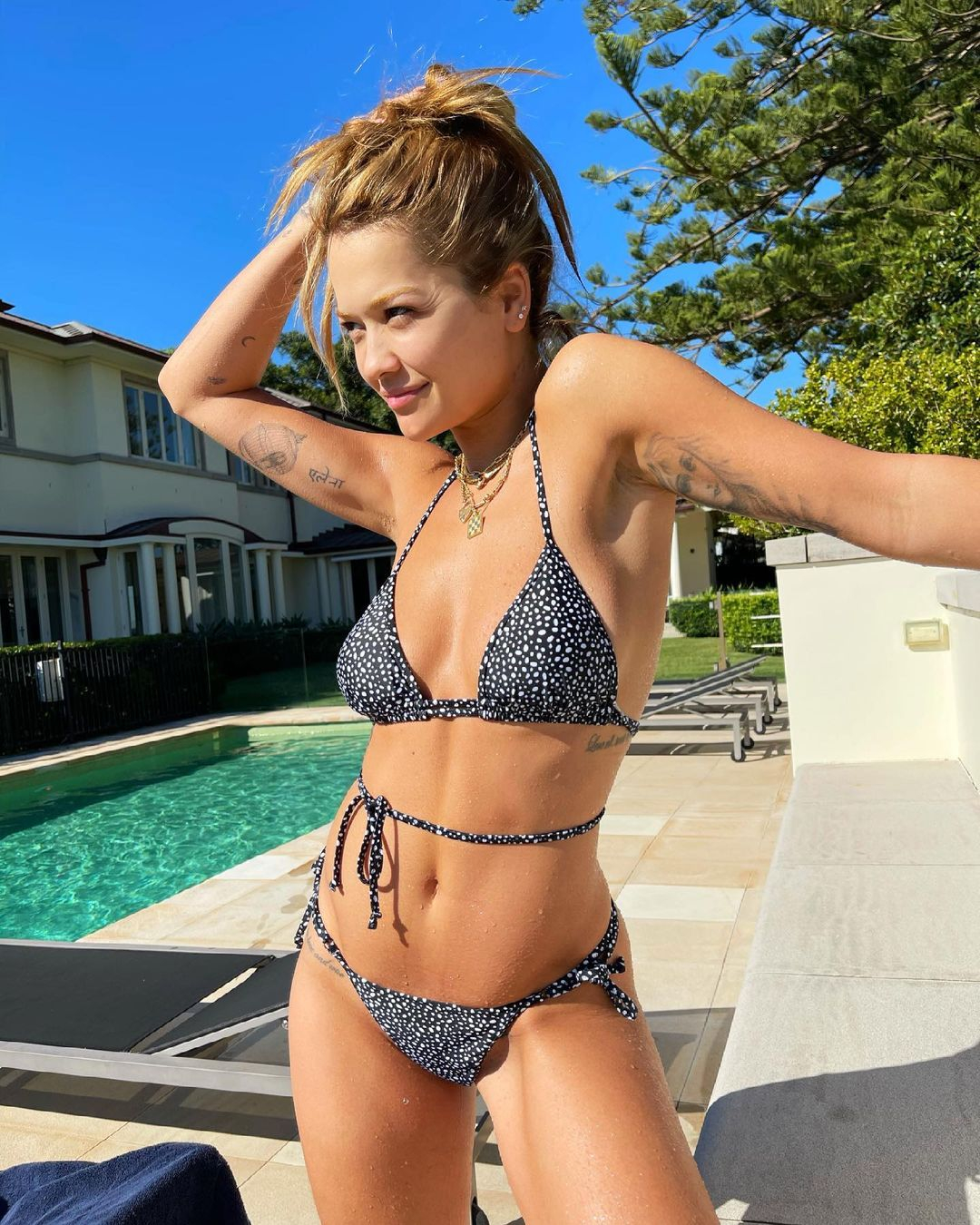 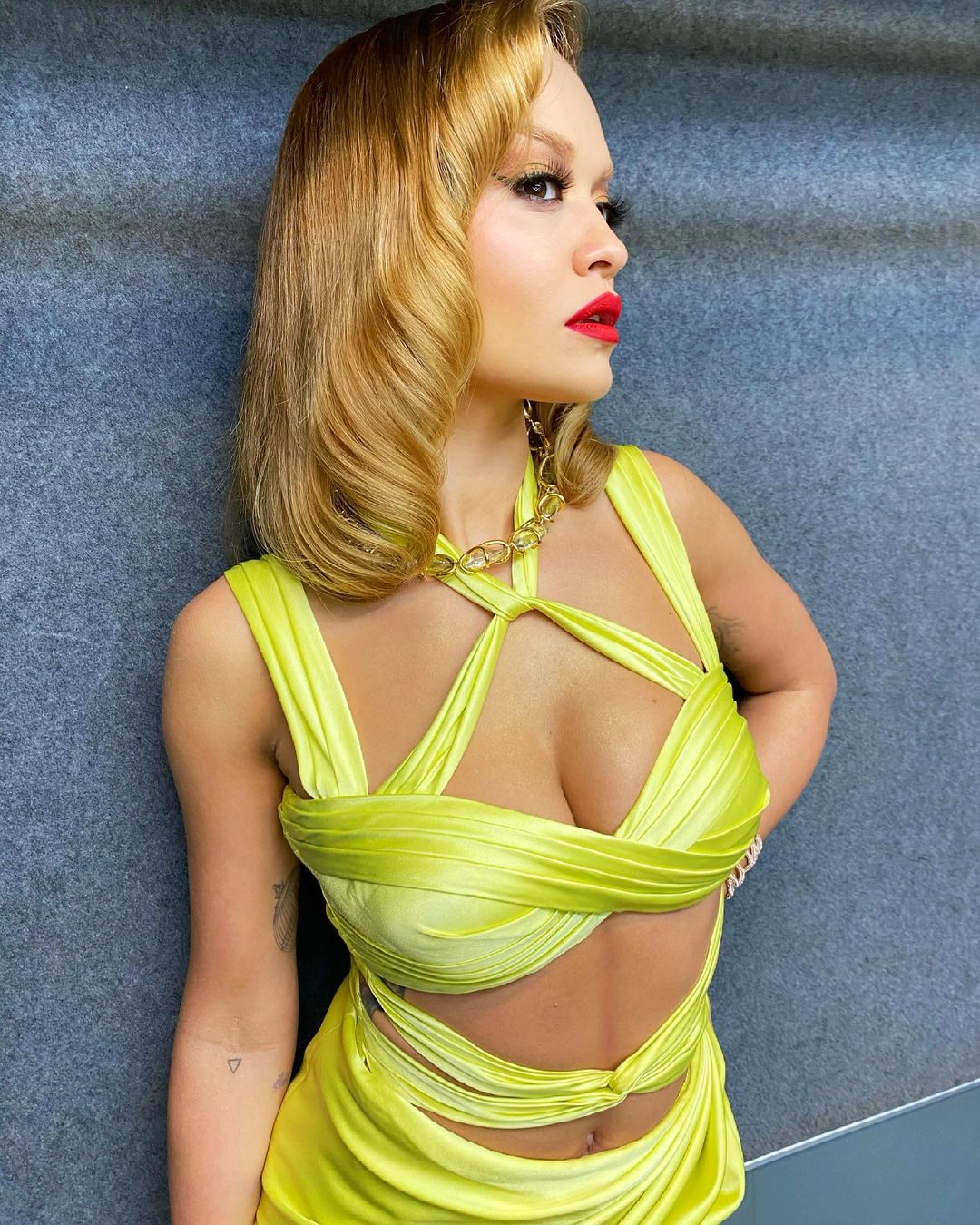 An insider said: “Jennifer is a huge fan of Rita’s, and vice versa.

“They’ve long wanted to get together and finally their schedules aligned after Rita had finished filming The Voice in Australia.

“J-Lo and Rita met at Soho House in LA and spent a couple of hours talking about what they could possibly do together. Nothing was off limits and they talked about both music and films.

“J-Lo’s career trajectory is something that Rita very much wants to emulate.

“She started off in music like J-Lo did, before branching off into films and TV.

“There was a real sense of a mutual appreciation between the women and if they do manage to work together on a song or film, it will be incredible.”