Home » TV and Movies » Rise of the Krays: Who plays Ronnie and Reggie in movie?

Rise of the Krays: Who plays Ronnie and Reggie in movie?

Ronnie and Reggie Kray are known around the globe for their misdeeds. They have been the subject of a number of movies and documentaries, all chronicling their rise and fall as The Firm. A two-part film, the first of which was released in 2015, is coming to small screens for fans to enjoy tonight, so who will play Ronnie and Reggie Kray?

In the movie The Rise of the Krays, which first came out in 2015, the twins are played by actors Simon Cotton and Kevin Leslie.

Cotton plays Ronnie, the more dominant and somewhat harder to control brother, while Reggie, known as the more measured brother, is played by Leslie.

This film shows the Kray twins in their rise to the gangster ranks from childhood to adulthood, focusing on their relationship with their mother, Violet Kray, played by Nicola Stapleton, as well as their fights against rival gangs.

The low-budget movie came out in the shadow of Legend, the Tom Hardy film where the main actor starred in both roles. 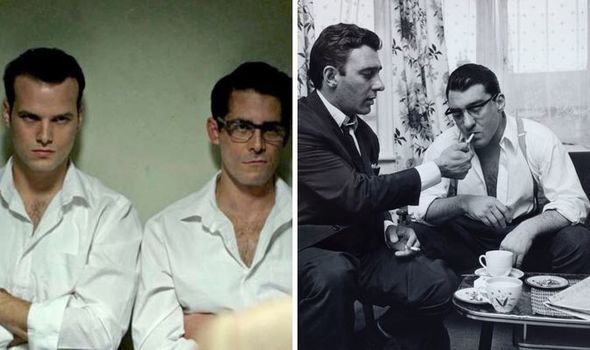 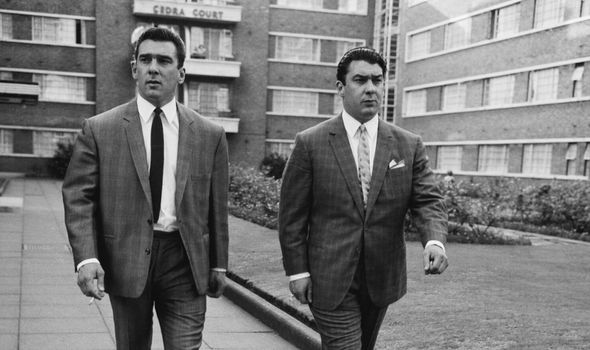 The movie was already in production when news on Legend happened, but The Rise of the Krays had one thing on which it hinged: its authenticity.

The Rise of the Krays was written by Ken Brown and his son Sebastian, and bankrolled by Ken’s brother, the football chairman Terry Brown.

Simon Cotton, who plays Ronnie Kray, said of their film compared to Legend in a 2015 interview with Evening Standard: “We can’t compete in terms of budget. 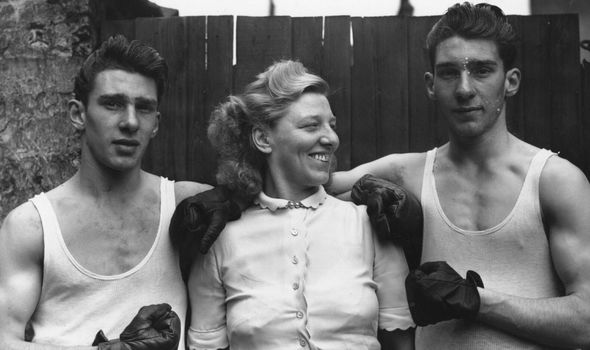 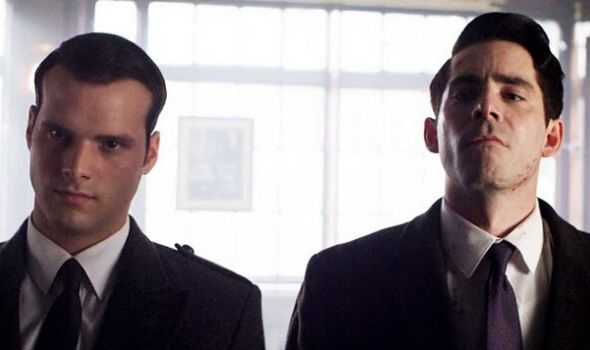 “But Ken probably knows more about the Krays than anyone else.”

The Browns grew up on the Clapton-Hackney border during the rise of the Krays, and wanted to base the film on “gritty authenticity.”

Compared to Legend, a movie which glamorised the Kray Twins and their ‘legend’ the film was received well, while Legend did not achieve as strong reviews.