TEDDI Mellencamp and her daughter Slate look absolutely identical in a new throwback photo of the Bravo star.

The Real Housewives of Beverly Hills alum and her daughter share an uncanny resemblance. 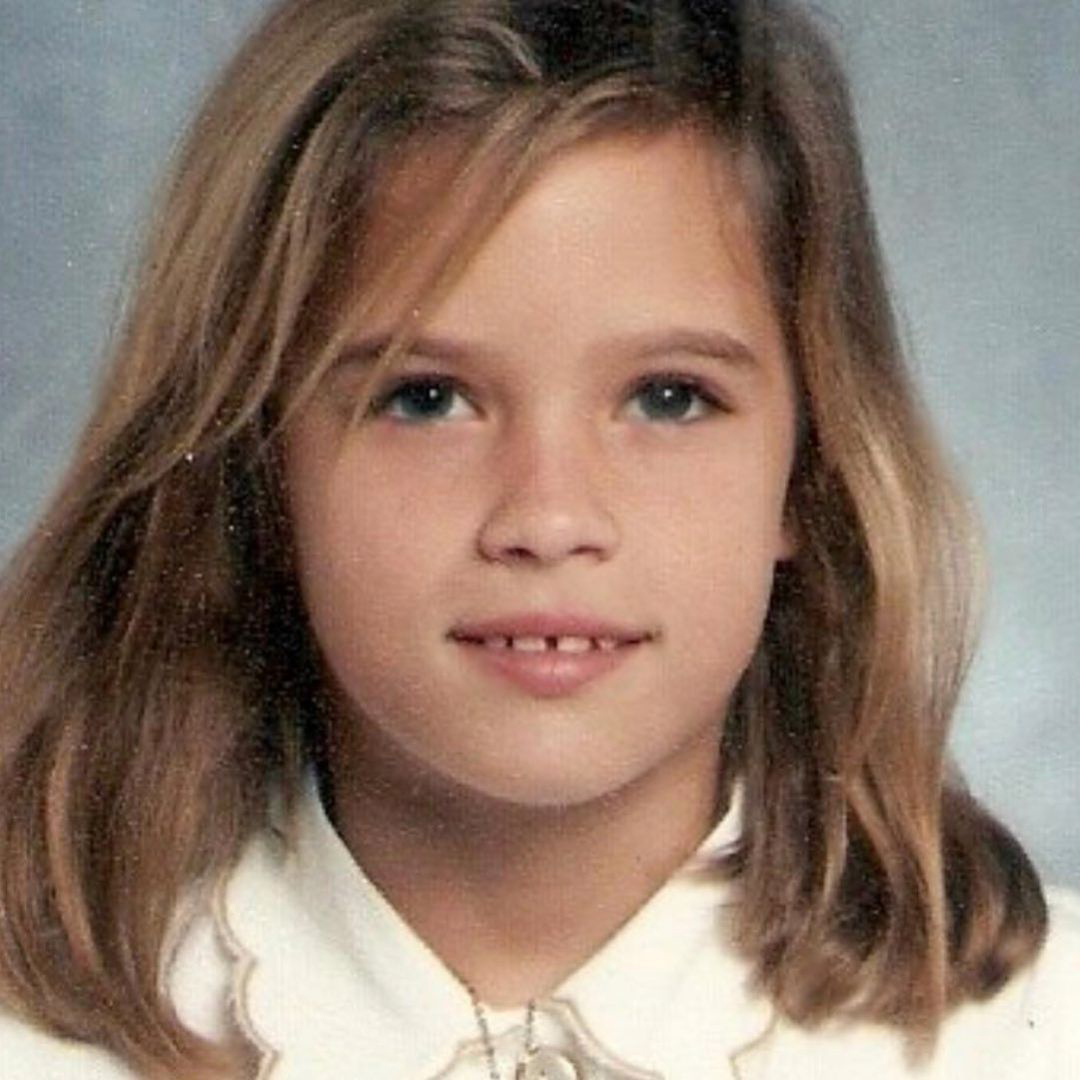 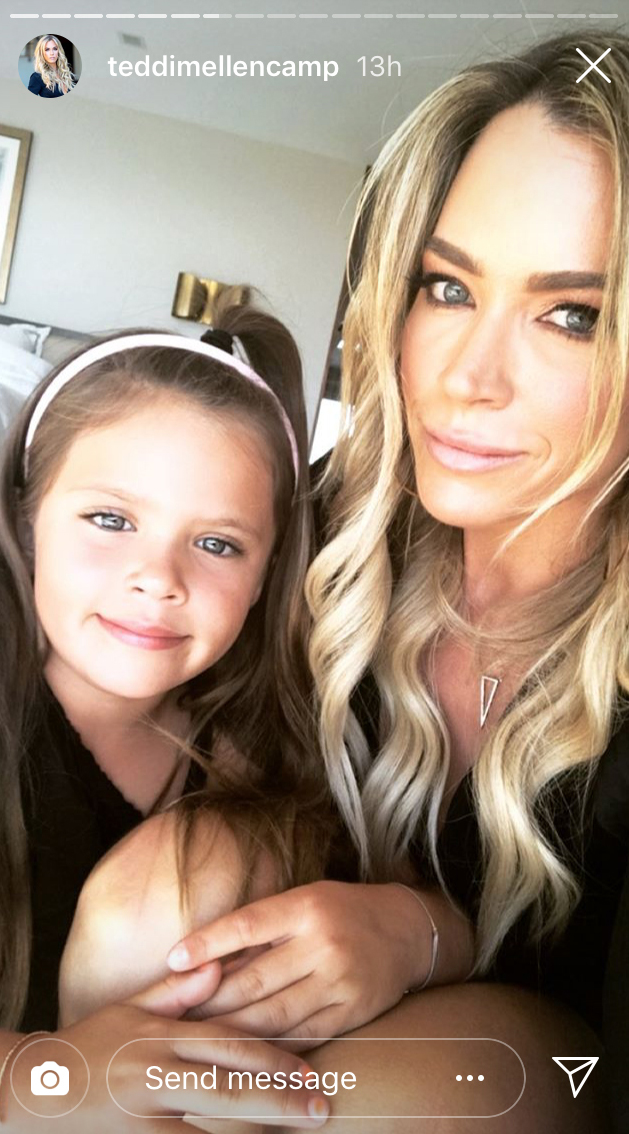 Teddi, 39, took to Instagram to post an old photo from her childhood as she highlighted the gap between her teeth.

"He’s all for keeping things the way they are. But I know the confidence boost braces gave me so I’m all for them. 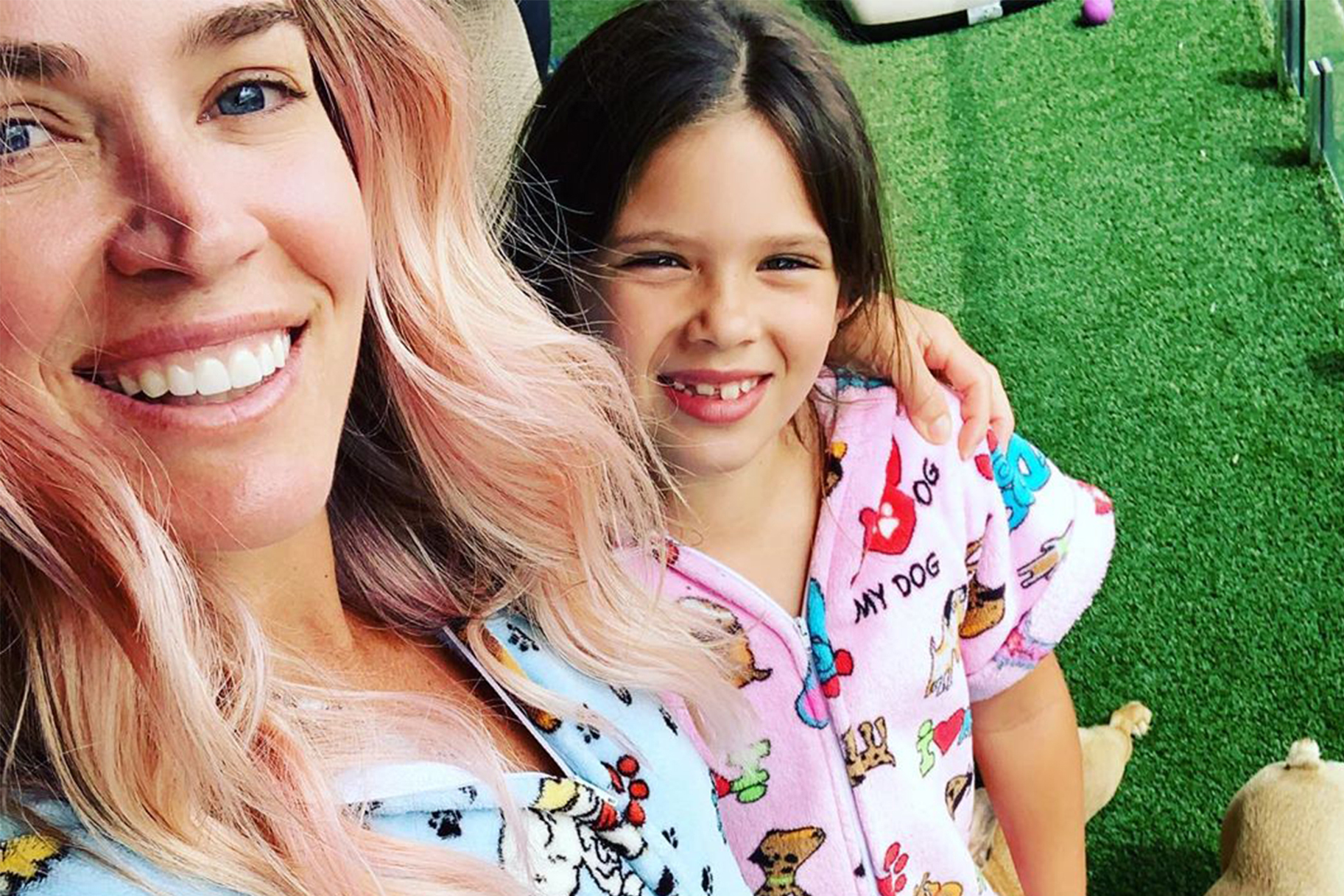 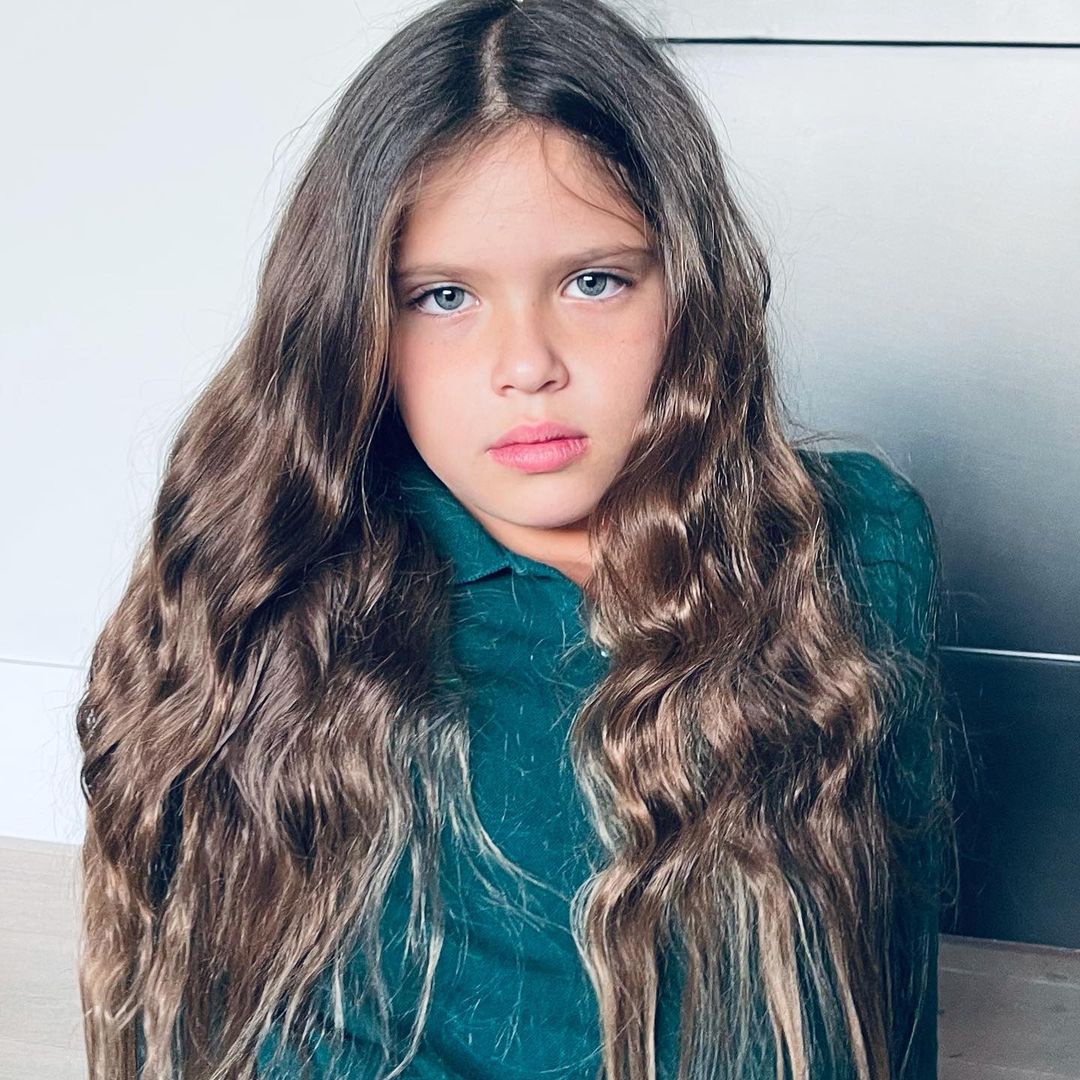 "So let’s take a poll— who here got braces and who is out there smiling au naturel? 😃 ps. This is me, not Slate 💕."

Fans and fellow Bravo stars were absolutely shocked by how closely Slate takes after her mother, as many raced to the comments to share their surprise.

"I am mindblown. This isn't you. This 100 percent is Slate," Vanderpump Rules star Stassi Schroeder gushed.

Real Housewives of Dallas star Kameron Westcott chimed in with agreement, saying: "Braces for 2 years…I can't believe this is you!!" 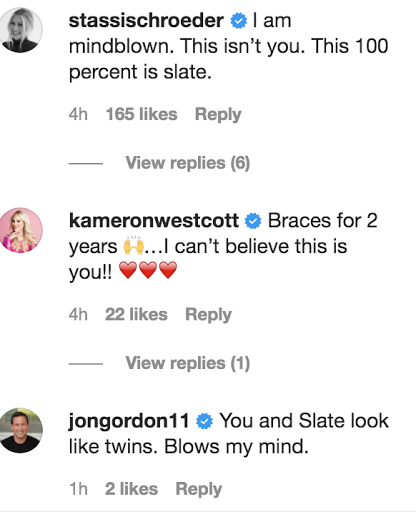 "You and Slate look like twins. Blows my mind," author Jon Gordon contributed.

"IDENTICAL!" one fan put shortly, while another added: "TWINS."

"You & Slate are twins 100 percent! I thought this photo was her," another reasoned while another wrote: "I had braces. She's your twin!!"

The couple tied the knot in 2011, and the businessman has one daughter from a previous relationship, Isabella.

The TV personality is also an accountability coach and fitness influencer, and regularly shares inspirational material to her Instagram page.

Despite her career in training, the mom of three has been dealing with a serious foot injury. 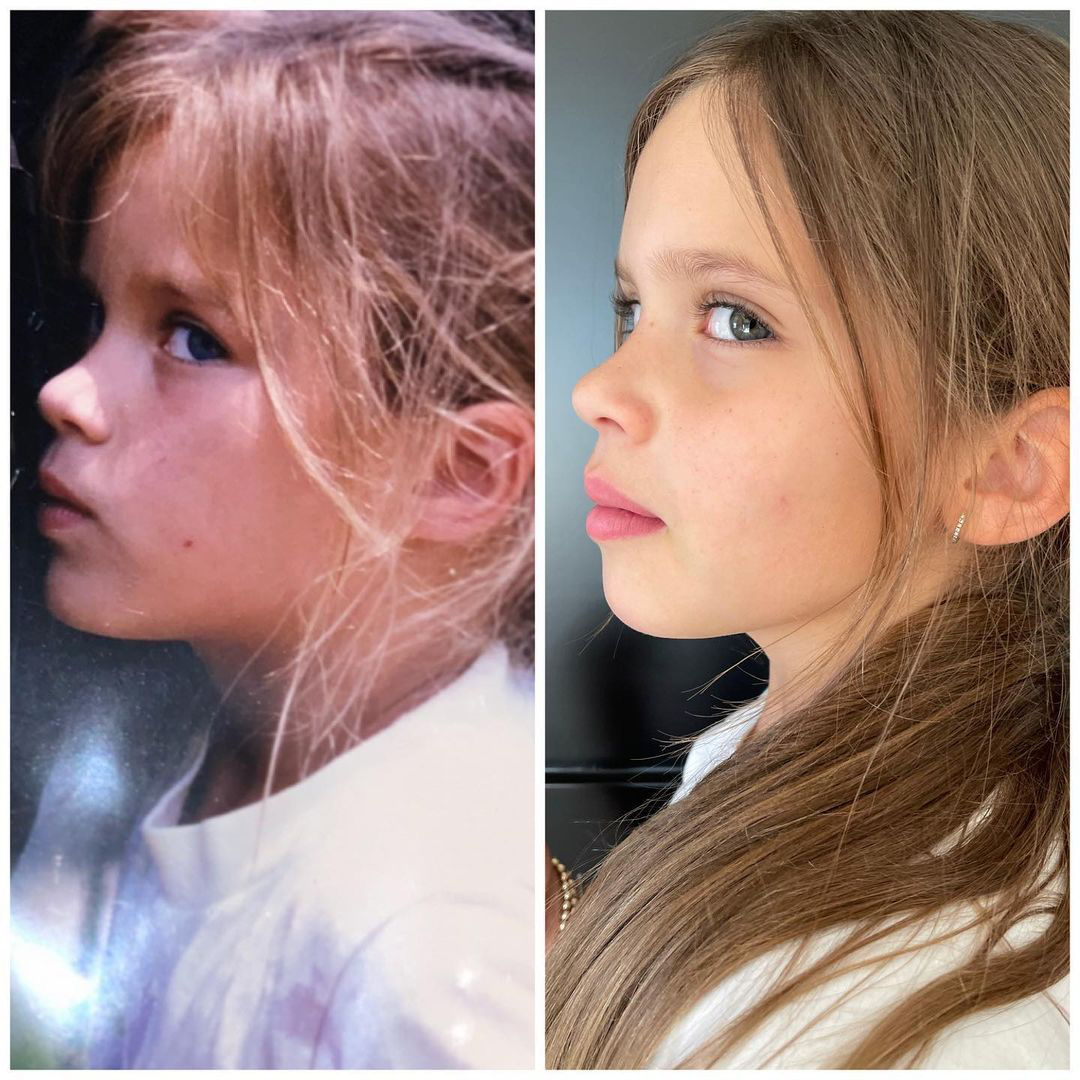 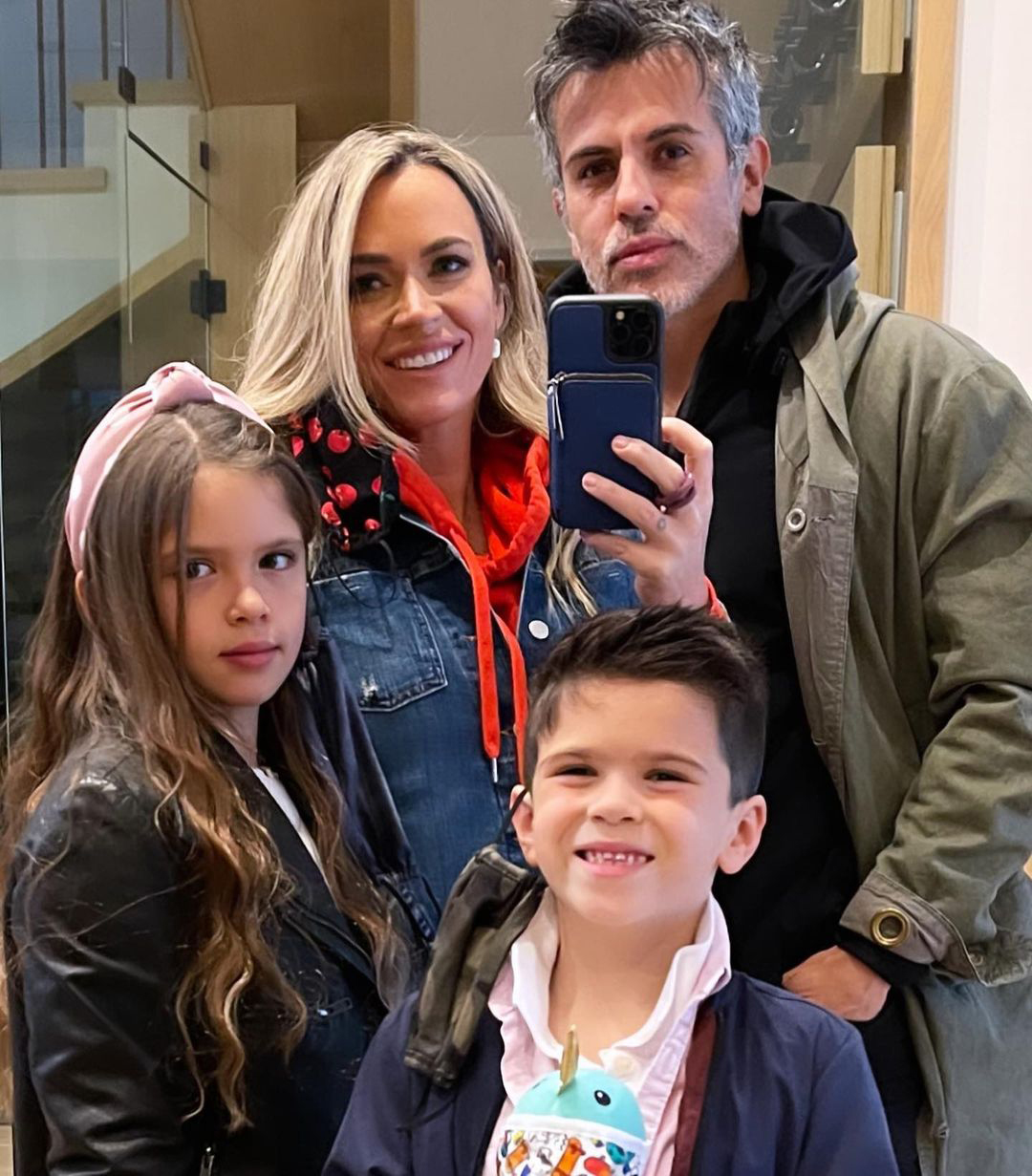 At the start of the year Teddi announced that she had fractured her foot in a "freak accident" game of pickleball.

"Starting Monday because apparently foot fractures are all the rage and there’s not a boot in all of LA! See you Monday. 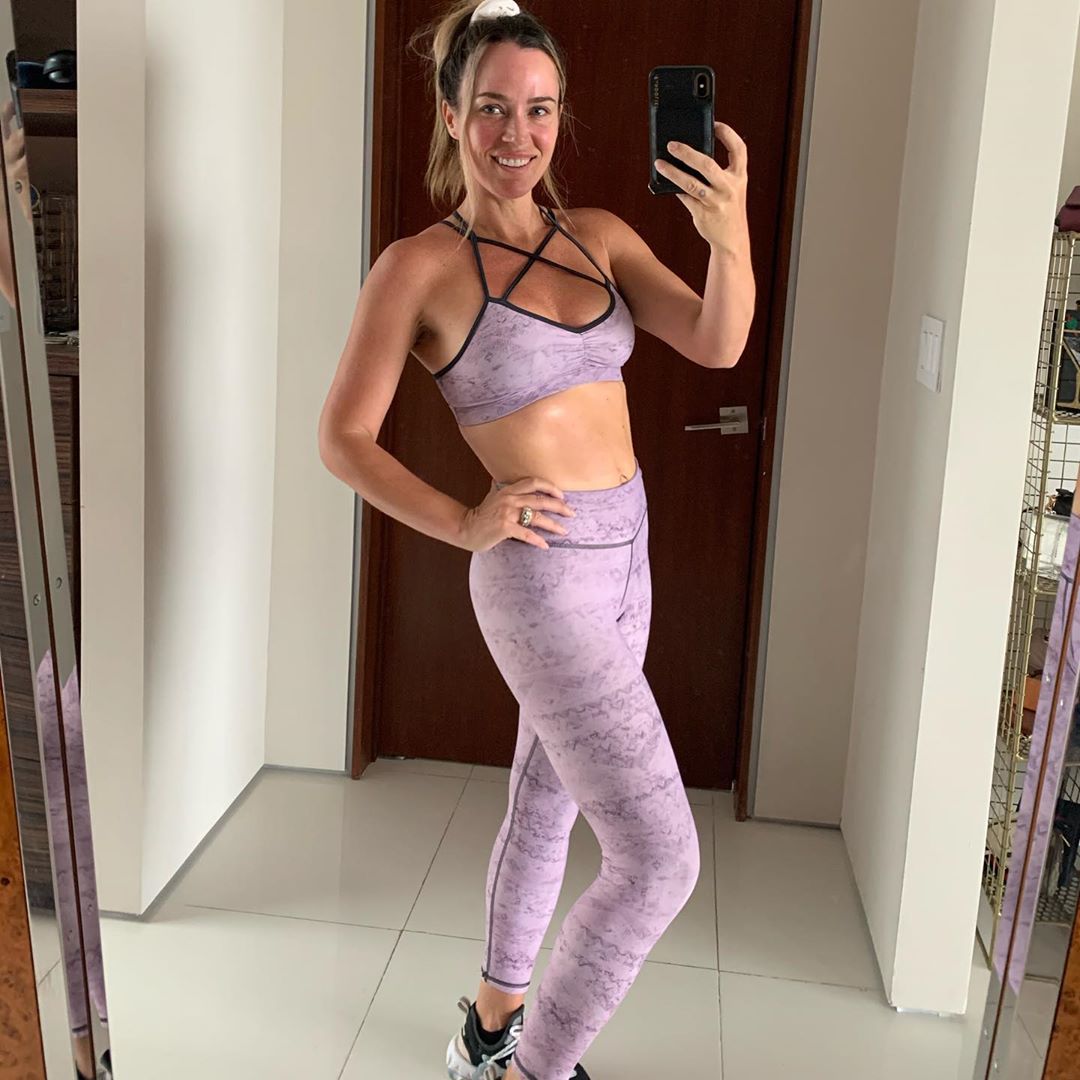 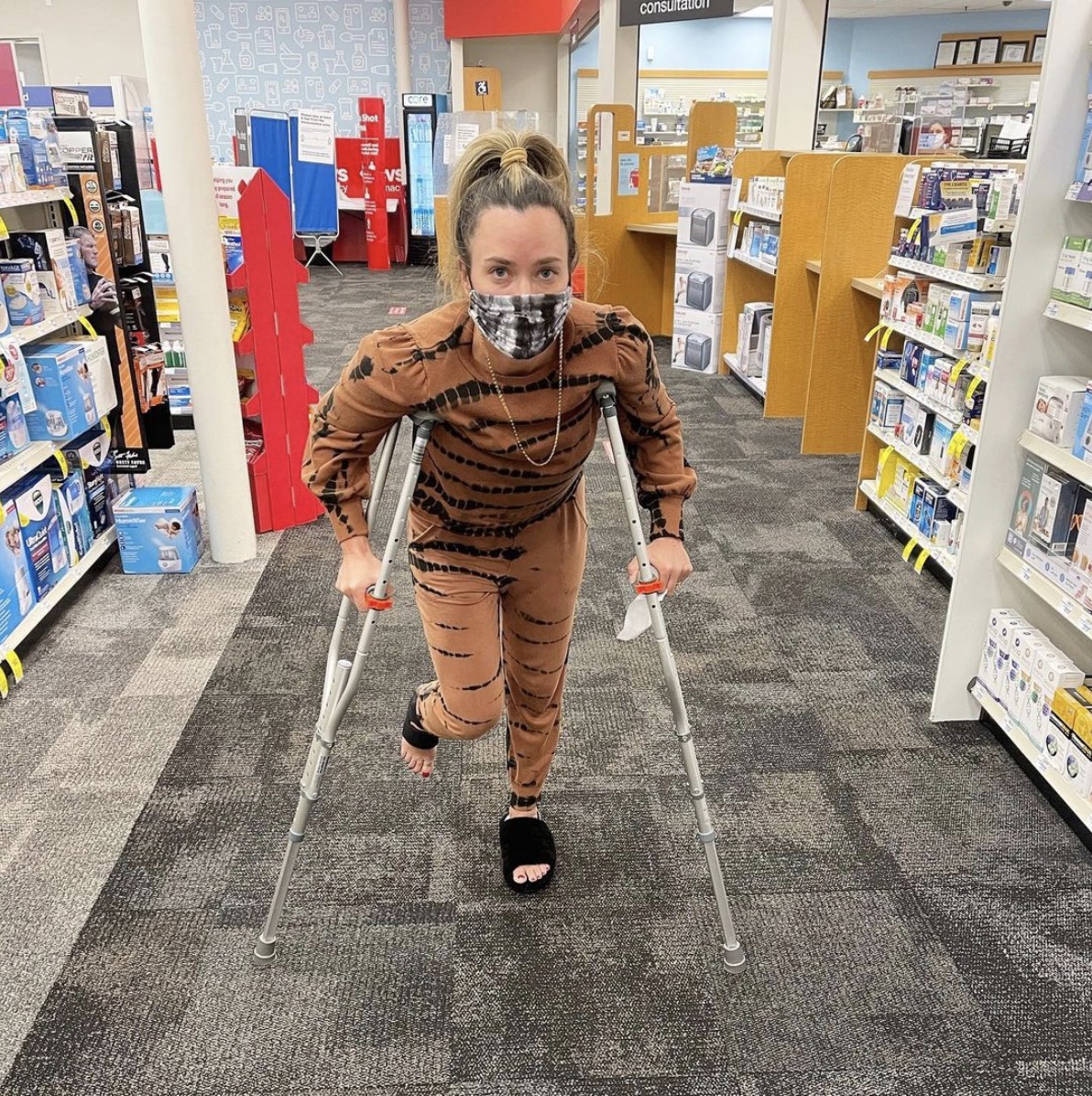 However, Teddi's injury has not kept her from helping clients and keeping active.

In January she shared a series of photos and videos as she exercised by herself and with the family.

While she took a stroll with her husband and kids she wrote on social media: “Family walk this morning. Fresh air and gratitude." 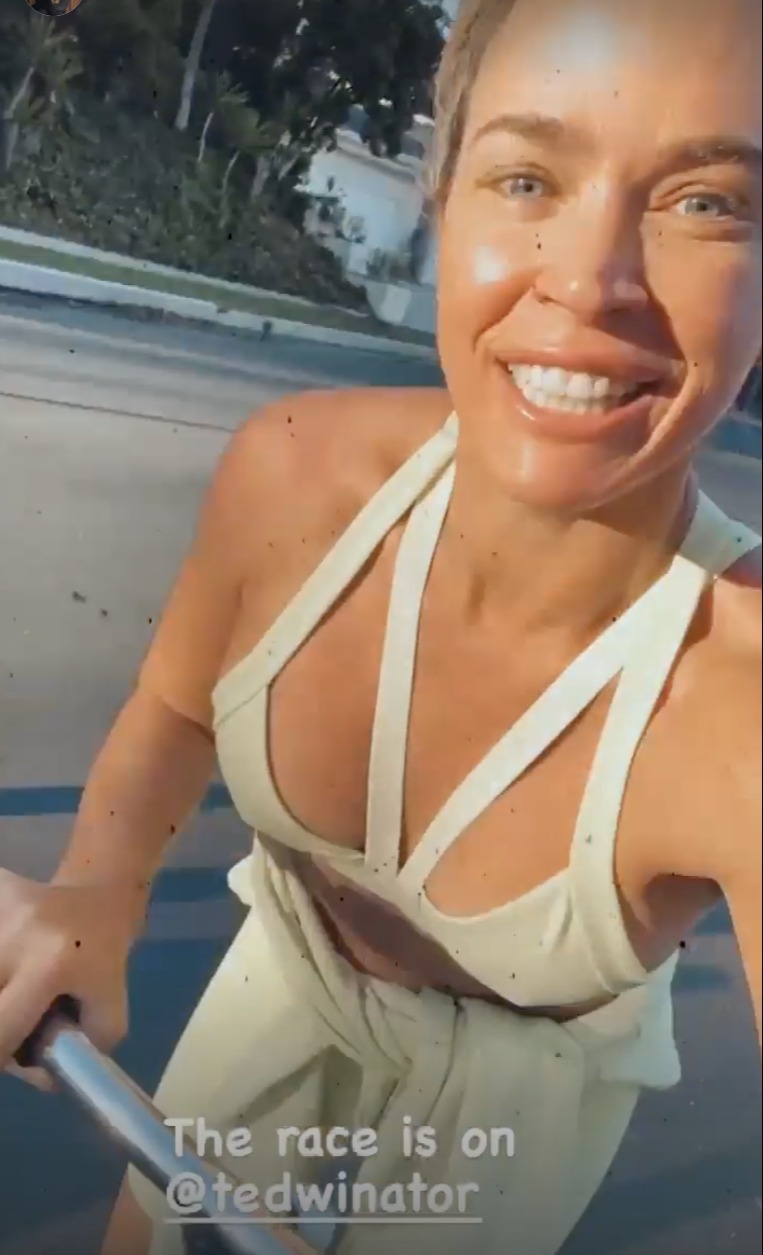 Teddi was forced to use a scooter for the majority of the 4-6 week period, but has finally been able to ditch the boot and return to normal.

The wellness instructor promotes a fit lifestyle on social media, and sells aweight loss program called All IN by Teddi.

The reality star has faced critics who believe she promotes an “unhealthy” lifestyle that encourages participants to “under eat.”