“Stuart could have been Steven Spielberg if he’d had different budgets to work with,” film professor and journalist Ray Greene writes

The nicest man I ever met in show business was also perhaps the most underrated movie director of his era. His name was Stuart Gordon, and if you know him at all you probably know him for his breakthrough horror film “Re-Animator” from 1985 — a cheeky, excessive, blackly comedic masterpiece of the ’80s horror renaissance loosely based on H. P. Lovecraft but mostly based on Stuart’s cheerful subversive streak.

“Re-Animator” is a kind of Frankenstein upgrade in the Grand Guignol manner, and the movie’s cultural imprint was large enough that it got mentioned in the Best Picture winner “American Beauty.” Lester, the mid-life agonistes character played by Kevin Spacey, has smoked a joint with a neighborhood kid and asks, “Did you ever see that movie where the body is walking around carrying its own head… and then the head goes down on that babe?”

Yep, that was “Re-Animator,” an important part of Stuart’s cult movie legacy, along with his other classic ’80s chophouse titles like “From Beyond” and “Robot Jox” and “Honey, I Shrunk the Kids,” a blockbuster movie Stuart co-conceived (with his frequent collaborator Brian Yuzna) that he prepped and was about to direct until he got sidelined by a medical issue.

“Honey” was Stuart’s one clean shot at the A-list — the director who replaced him, Joe Johnston, is still on it — but if he had any regrets he never shared them. When I first met Stuart in 2006, the Disneyland ride “Honey I Shrunk the Audience” was still running, and I asked him if this meant he was raking in the dough for conceiving the premise. He smiled wryly and said, “Ray, if there’s one lesson everyone in this business should learn it’s that nobody gets a piece of Disney.”

I met Stuart when while teaching my film class at Loyola Marymount University, where he graciously and rapturously introduced a theater full of undergrads to the wonders of an alternative pantheon that places Fellini or Bergman or Kurosawa above Spielberg and Scorsese. It was the first hint I had that I was in the presence of a Renaissance man who was also a key figure in the Motion Picture Academy’s selection process for the (then) Foreign Language Film nomination.

Stuart affirmed this for me when he asked to screen his new project “Stuck” as a work-in-progress for my class. “Stuck” is not a horror movie — not in the conventional sense. It’s a cat-and-mouse thriller about a middle-class woman (Mena Suvari) who accidentally hits a homeless pedestrian (Stephen Rhea) and then hides the car in her garage, with the gravely injured man literally stuck in her windshield. She then shuts the garage door and takes a taxi to work, hoping the homeless man will die — horribly, slowly — so that his death won’t hurt her upwardly mobile lifestyle.

It’s a small but riveting premise directed by a visual classicist — someone who chose his angles with meticulous exactness for what they express, and whose sense of editorial rhythm rivaled Hitchcock’s. Two decades into his career, Stuart was, in his way, as precise a stylist as the Coen brothers, on a bare fraction of the budgets.

Like a lot of the directors who grew up in the American ’60s, Stuart had a strong social conscience, although in his case it was informed primarily by a powerful sense of irony and a deep feeling for black comedy. “Stuck” is very much about the mindset of American haves toward American have-nots — the feeling that they’re disposable, especially if they get in the way of the relentless pursuit of middle-class materialism. Stuart had been inspired by a true story, but in real life the victim Gregory Glen Biggs died. Stuart rethought that outcome, and turned “Stuck” into a counter-factual narrative worthy of Quentin Tarantino — one of his favorite directors.

Stuart became an annual presence in my class. And he saw his horror career revived, thanks to Mick Garris’ decision to make him part of the wrecking crew of esteemed directors behind the cult anthology show “Masters of Horror.” In 2005, he directed “H.P. Lovecraft’s The Dreams in the Witch House” for Garris, his final Lovecraft adaptation. Two years later, he “adapted” Edgar Alan Poe’s “The Black Cat” into a stunning biographical examination of Poe and his work. It’s largely thought of as the best single episode of “Masters of Horror,” and (along with his biographical Poe play “Nevermore”) it’s also my absolute favorite of all Stuart’s works.

In Stuart’s hands, “The Black Cat” becomes simultaneously a rumination on creative stagnation, an examination of the thin but necessary line between the horrors of living and the horrors of the imagination, and a celebration of an artist he felt a clear kinship with — a blood poet who aspired to be noticed for his deeper sensibilities, but who was largely thought of as a “brand.” Awarded a decent if tight budget, Stuart and his collaborators create a seething, mist filled nightmare landscape that feels true both to the mid-19th Century and to Poe’s tortured mindscape. It’s a tour de force, both for Stuart and for his longtime friend and collaborator Jeffrey Combs, who had starred in “Re-Animator” and gives an Oscar-caliber performance as Poe.

I showed “The Black Cat” several times to my class, including Halloween with Stuart reluctantly returning. He just blossomed to see the students’ reception. That wide Cheshire cat smile of his beamed like a spotlight, warm and bright. And as I helped him to the stage and we talked yet again about his career, his unique approach to Poe, his love of Fellini.  As his humble, scholarly goodness spilled out like wine, it seemed to me that Stuart had come in for the same reason he always had — because he cared about tomorrow, which my students in some way represented to him.

There will be no more tomorrows for Stuart, who died this week at age 72 — a loss in this virus-driven era of melancholy that for me feels almost too big to bear. He was a great director, a brilliant man of the theater, an imaginative and eclectic writer, and a kind and decent man. With his brilliant and expressive visual abilities, Stuart could have been Steven Spielberg if he’d had different budgets to work with. But given Stuart’s strong impulse to confront and provoke his audiences as a primary tool for getting them to think, I doubt very much Spielberg ever could have been him. 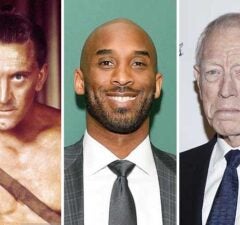 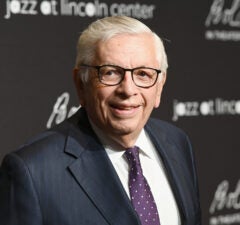 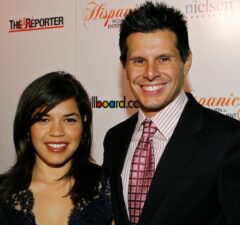 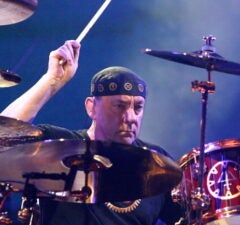 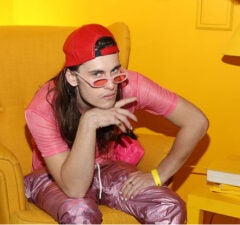 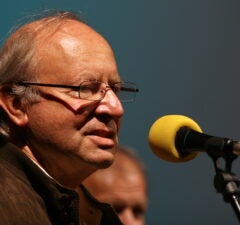 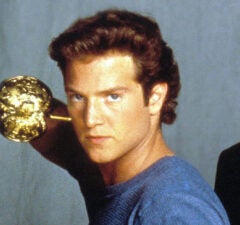 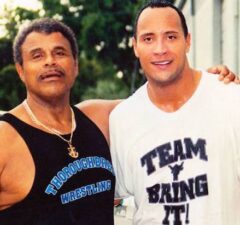 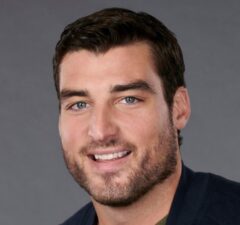 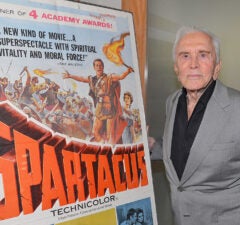 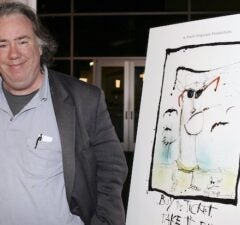 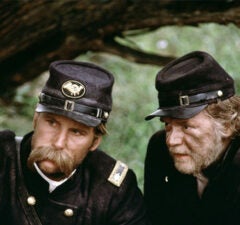 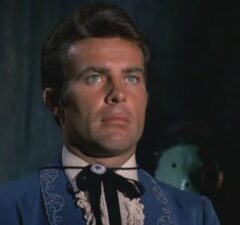 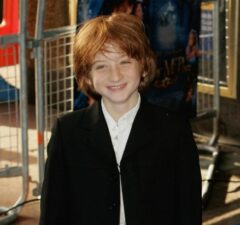 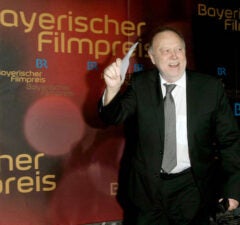 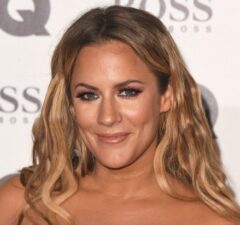 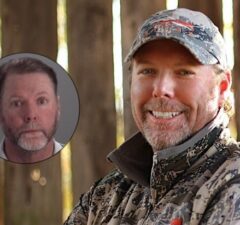 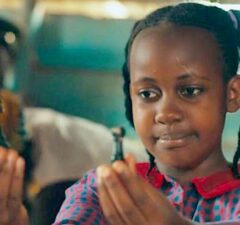 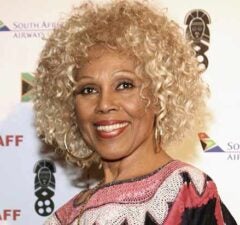 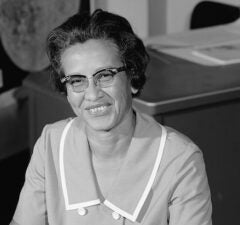 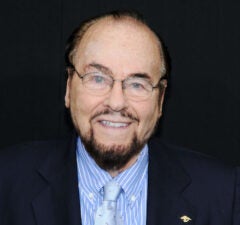 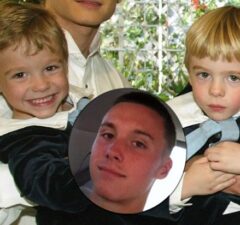 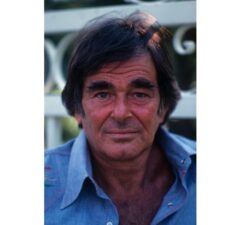 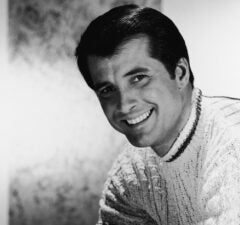 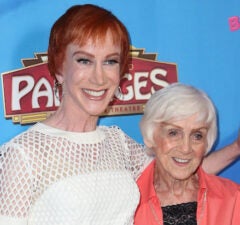 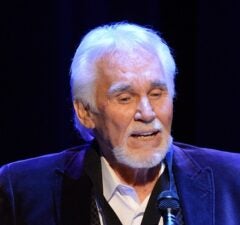