Queen of the South is the hit drama on USA Network about the rise of Teresa Mendoza (played by Alice Braga), a woman who grows from a drug mule to a queenpin. Teresa is building her own drug empire and starting to make serious money in the process but it hasn’t been without struggles and loss. One man who has firmly remained in her corner since the beginning is James Valdez (Peter Gadiot).

WARNING: This article contains spoilers from Queen of the South.

He became an important part of her inner circle and has given her guidance and endless amounts of support in growing the business.

While they have been mostly professional, there have been sparks of romance between the pair having slept together in season three.

But James hadn’t always been a key part in the story of Teresa and her rise to power. 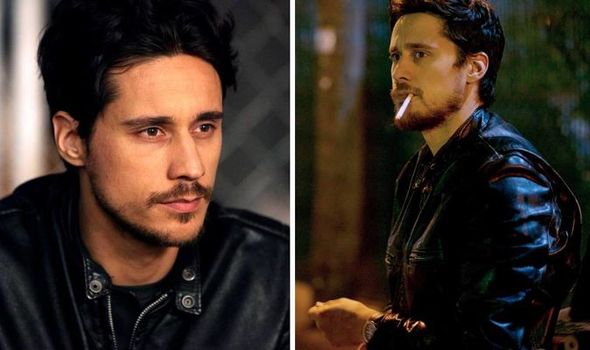 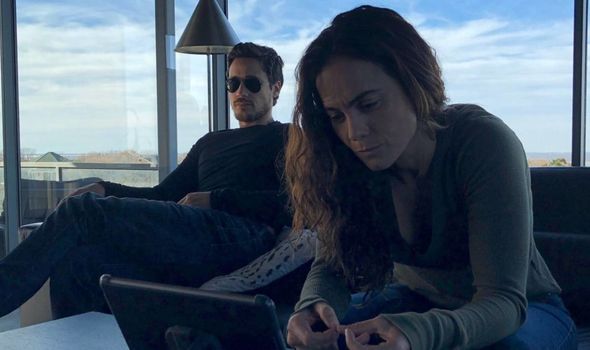 Even though James plays a significant role in Queen of the South, he was not in the original book La Reina del Sur.

The book was written by author Arturo Pérez-Reverte and published in 2002.

Nine years later and Pérez-Reverte’s story was brought to life on the small screen through a telenovela of the same name starring actress Kate del Castillo as Teresa.

Two seasons of the Spanish-language series have come out and a third is expected sometime in April 2021 if there are no filming delays. 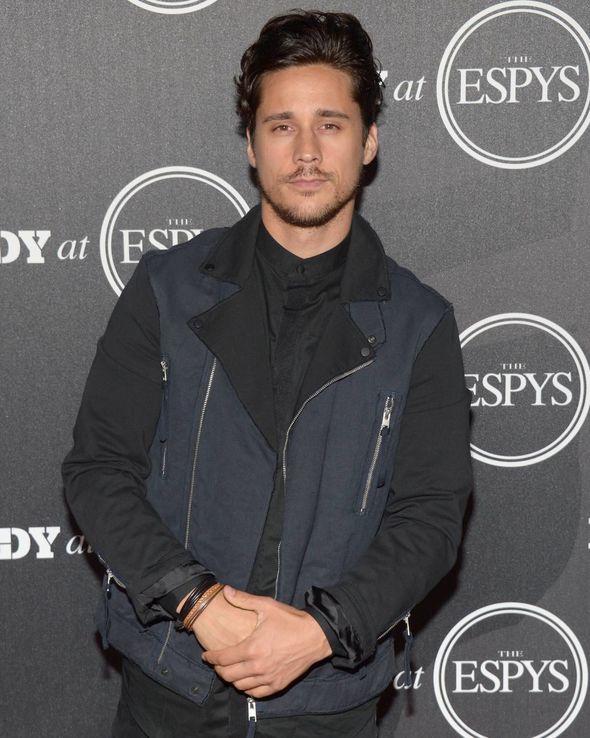 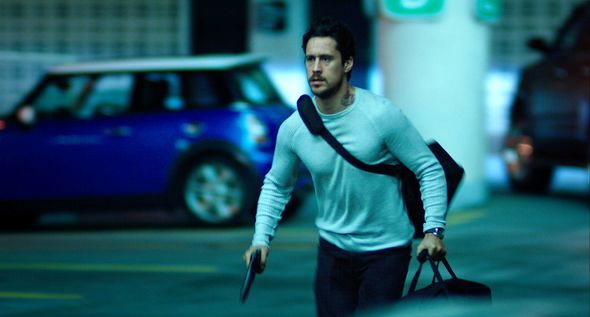 However, James does not feature in either the book or the telenovela.

The character of James was developed especially for the USA Network drama Queen of the South.

Speaking to Fox 7 when the show first launched in 2016, actor Gadiot who portrays James in the series, said: “No [he’s] a completely new character, he wasn’t in the novel or the telenovela.

“I think it’s a really interesting opportunity actually, because obviously a lot of these characters have a different incarnation.

“Whether it’s inside someone’s mind as a reader of the book or whether it is the character in the telenovela and so with that comes benefits but also challenges.

Gadiot continued: “Some people already have ideas [for them] while with my character, no one has a predisposition so they’ll accept whatever I bring to the table.

Gadiot added: “Because he wasn’t in the telenovela or the book, I didn’t have the same amount of information to build the character but what I did have was the shooting script which the writers give me and for me, that is more normal so it wasn’t that I was lacking.

“Even when there is an original source of material, that is always different from the actual screenplay we are given so the screenplay really is your Bible.”

James left at the end of season three as he said he felt Teresa didn’t trust him, after questioning his loyalty.

But secretly, he continued to try and protect her as he went to work for the CIA to ensure Teresa didn’t get into any trouble with them.

Thankfully, James will be making a comeback in season five after he briefly returned in the series four finale.

Will Teresa be able to rely on James again after his disappearance?

Queen of the South is available to watch on Netflix.

Related posts:
‘Thief' busted after cops find 'his severed finger' at the scene of robbery
Faith column: ‘Let It Be’ a mantra for the ages
Popular News
Madison, Wisconsin high school student dies of COVID-19 complications
01/12/2020
Man Utd wonderkid Ramon Calliste, called ‘the next Giggs’, now owns luxury watch business and makes £5m a year – The Sun
26/03/2020
Megan Thee Stallion Addresses Criticism Over Twerking: ‘I Love to Shake My A**’
26/03/2020
Police guard shops to stop coronavirus panic-buyers and enforce social distancing – The Sun
26/03/2020
Coronavirus: Good Morning Britain’s Dr Hilary reveals ‘game-changing’ self-testing kit
26/03/2020
Recent Posts
This website uses cookies to improve your user experience and to provide you with advertisements that are relevant to your interests. By continuing to browse the site you are agreeing to our use of cookies.Ok