Home » TV and Movies » Prison Break season 6: Will there be a season 6 of Prison Break? Star opens up

Prison Break season 6: Will there be a season 6 of Prison Break? Star opens up

Prison Break viewers are still hopeful that the hit Fox drama might be continuing into season six after it was revived a few years ago. But while nothing has been confirmed yet, some stars have been dropping hints about the potential – here’s what you need to know.

Will there be a season 6 of Prison Break?

Prison Break was one of Fox’s best-loved shows when it originally ran from 2005 until 2009 on the network.

Therefore, fans were delighted when it was brought back in 2017 with a fifth season of the escape drama.

However, since that came to an end in May 2017, viewers have been left anxiously waiting for more episodes.

Back in December 2017, Lincoln Burrows star Dominic Purcell announced that season 6 was “in the works.” 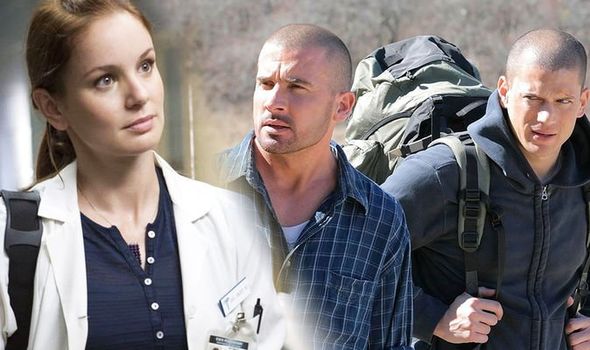 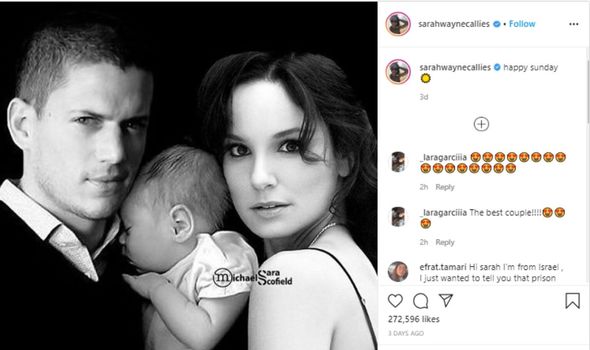 Although hope was seemingly squashed for fans in summer 2019 when the last viewers heard from the writers was when they admitted a revival was not currently on the cards.

But in recent months there have been a number of hints it could be on the agenda after all.

The latest clue came from Sara Scofield star Sarah Wayne Callies who posted an image on her Instagram channel. 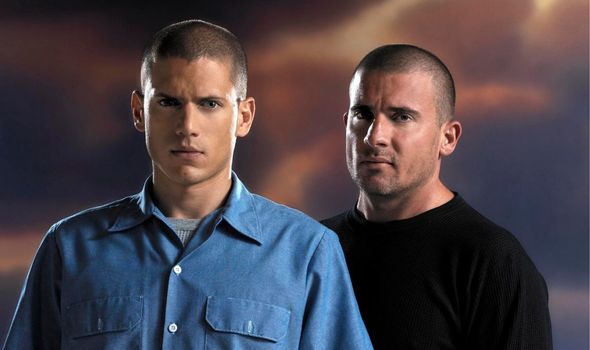 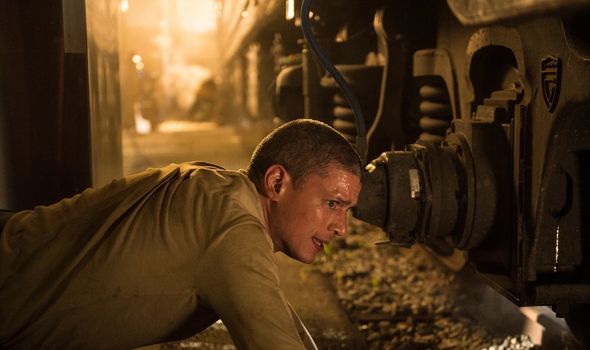 On May 3 she wrote “Happy Sunday” alongside an image of her as her character Sara with Michael Scofield (played by Wentworth Miller) and a newborn baby.

While it is not clear what the image could mean for the future of the show, it certainly got viewers excited.

Posting below, one fan wrote “we want season six” while another added “season six please.”

This is also not the first hint from stars of the show about the potential sixth season.

Back in November 2019, Purcell posted an image on Instagram of his character with a promising caption.

This read: “It’s pointed in the right direction. We are simply putting the moving pieces together. It’s a long process. So chill. #PrisonBreak6”

As well as this he posted in April: “I get smashed with ‘when is #prisonbreak6 happening.’

“What I can promise is this. We are all in agreement that if the story is worthy it will get made.

“Now with the horror of this #virus the calamity of it all drills inside me a new focus, a steely resolve with Prison Break 6.

“I’m very optimistic with #socialdistancing and a fierce adherence to expert opinion on how to beat this unprecedented event, we all as one will be victorious over #coronavirus  – corporations such as #netflix are desperate for content.

“The biggest gift all #artists, #athletes etc can give to you the people is entertainment so let’s get our f***** lives back, listen to the experts!

“I won’t comment on pb 6 until it is time. Be safe. Be smart. Be vigilant. Yours truly Dom.”

All of these posts from the show’s cast seem to hint Prison Break season six could be released sooner than you might think.

Express.co.uk will keep fans updated as soon as anything official about the show is confirmed.

Prison Break is currently available to stream on Netflix