The government agency now values the guitarist’s estate at $163.2 million, roughly 50% more than the submitted valuation 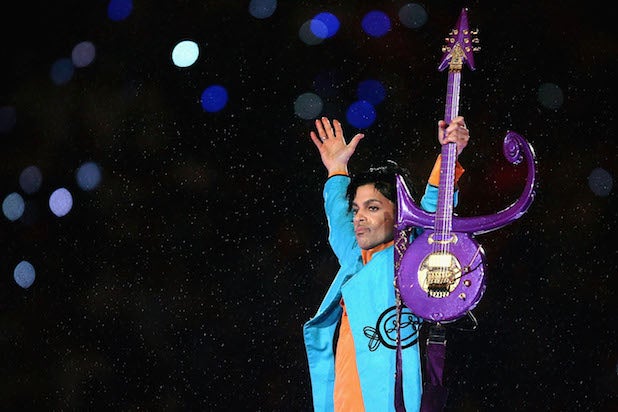 The IRS says Prince’s estate owes another $32.4 million in taxes after executors undervalued the worth of the late guitarist’s estate, based on a report by the Associated Press.

According to documents reviewed by the Star Tribune in Minneapolis on Saturday, The IRS valued Prince’s estate at $163.2 million, roughly 50% more than the $82.3 million valuation submitted by Comerica Bank & Trust, which administrated the estate. The extra $32.4 million roughly doubles the bill that was originally given based on Comerica’s valuation.

Prince, who suffered a fatal fentanyl overdose in April 2016, died without a will, and this latest wrinkle sets up another settlement dispute that involves conflicts over Prince’s music publishing and recording interests.

Documents also show that the IRS applied an “accuracy-related penalty” of $6.4 million for the “substantial” undervaluation of the rock star’s assets.

Valuations of Prince’s net worth have varied drastically, between $100 million to $300 million, and his six sibling heirs have grown restless as court probate proceedings have dragged out and other fees have been paid to lawyers and consultants. His heirs range from the ages 50 to 80, and one of Prince’s brothers died in 2019.

According to the AP, Comerica and its Minneapolis lawyers stand by their valuations and in fact sued the IRS over the summer in U.S. Tax Court claiming that the agency’s own calculations have errors.

Related posts:
Gym owner who was fined for not closing tests positive for coronavirus
UFC chief Dana White pours cold water on fan favourite Nick Diaz making Octagon return in 2021
Popular News
The best DIY restaurant kits for an intimate Valentine’s Day at home
28/01/2021
Man Utd wonderkid Ramon Calliste, called ‘the next Giggs’, now owns luxury watch business and makes £5m a year – The Sun
26/03/2020
Megan Thee Stallion Addresses Criticism Over Twerking: ‘I Love to Shake My A**’
26/03/2020
Police guard shops to stop coronavirus panic-buyers and enforce social distancing – The Sun
26/03/2020
Coronavirus: Good Morning Britain’s Dr Hilary reveals ‘game-changing’ self-testing kit
26/03/2020
Recent Posts
This website uses cookies to improve your user experience and to provide you with advertisements that are relevant to your interests. By continuing to browse the site you are agreeing to our use of cookies.Ok