Pregnant Diane dies after collapse in devastating tragedy in Hollyoaks? 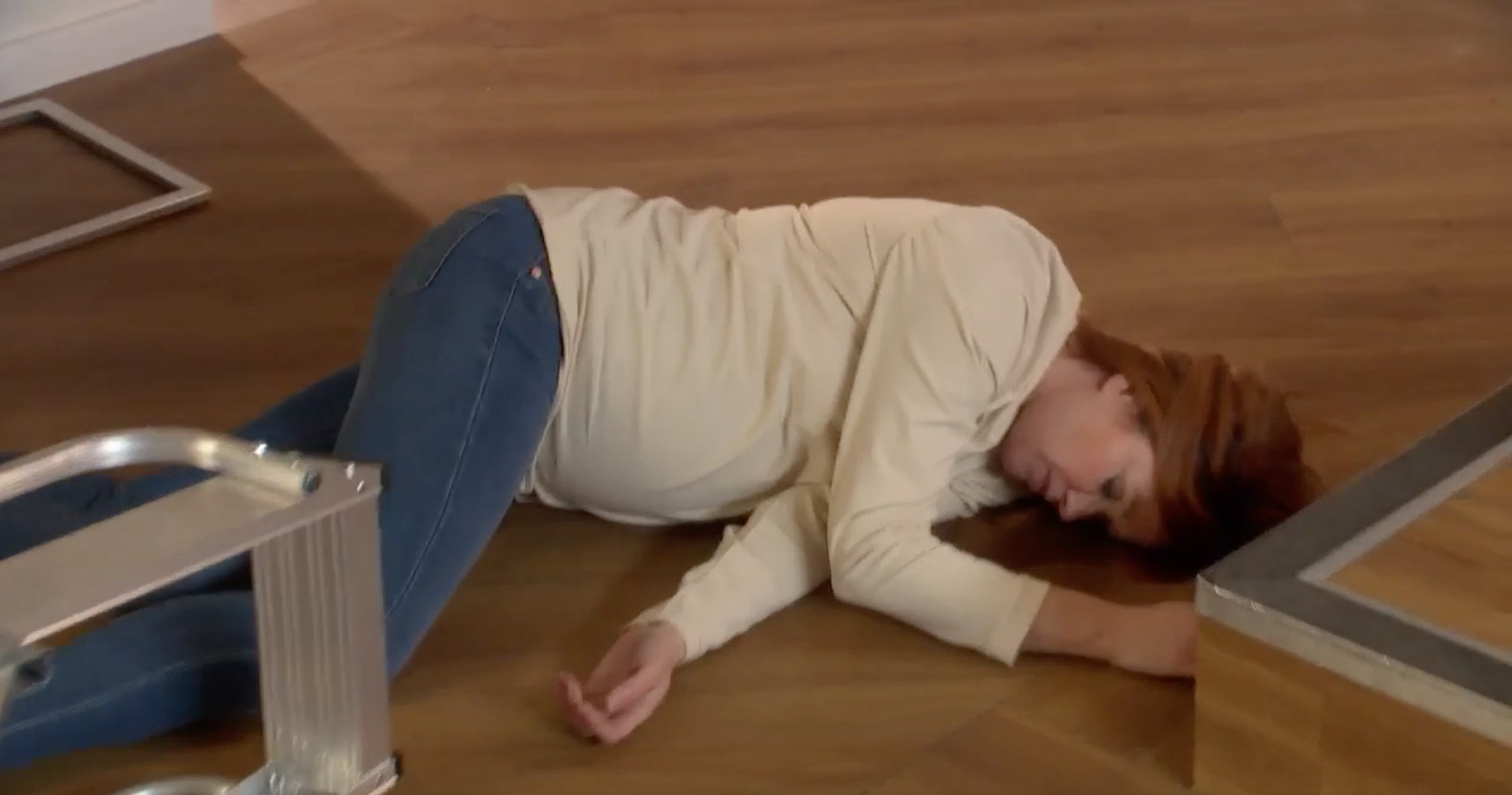 The soap icon had been attempting to check the living room light, despite the electrician having seemingly done so the day before.

Diane’s mental health has been suffering in the wake of discovering that she was carrying Edward’s (Joe McGann) baby.

Desperate to protect Tony (Nick Pickard), the mainstay of the Channel 4 soap has put herself in harms way repeatedly, as she battles with OCD.

This week, viewers have watched as she became obsessed with the lightbulbs after a bulb blew, and via her interior monologue, it was made clear that she’s convinced that the electric is dodgy, and therefore fears it could put her family in danger.

Diane checked all the lightbulbs herself, before asking Tony to do so. After that, she had electrician pop round to check too.

Tonight’s first-look episode saw her struggles become worse, as she started to question whether or not the electrician checked the living room light, and therefore she resolved to do so herself!

However, as she climbed the stepladder, she felt woozy, and ultimately collapsed to the floor.

A horrified Tony found her unconscious and called an ambulance, but things weren’t looking good!

Will Diane die? Will the baby be okay?