Home » TV and Movies » Power: Is Kanan Stark based on a real person?

Power: Is Kanan Stark based on a real person?

Power may have come to an end, but the franchise lives on with many spin-off series in the works. One of the sister shows is prequel series Power Book III: Raising Kanan which will focus on younger iterations of the main players from the main drama. Book III will also give audiences an insight into the character of Kanan Stark, who was played by Curtis “50 Cent” Jackson and will now be portrayed by rising star Mekai Curtis.

Kanan was a fellow drug dealer and grew up with central character James “Ghost” St Patrick (played by Omari Hardwick).

The character was part of the show for several seasons after being introduced midway through the show before getting slain in the fifth run.

Throughout Power, Kanan and Ghost had a fraught relationship which was compounded over the mysterious character known only has Breeze.

Despite never featuring in the show, Breeze mentored Kanan and Ghost as he taught them about the drug trade. 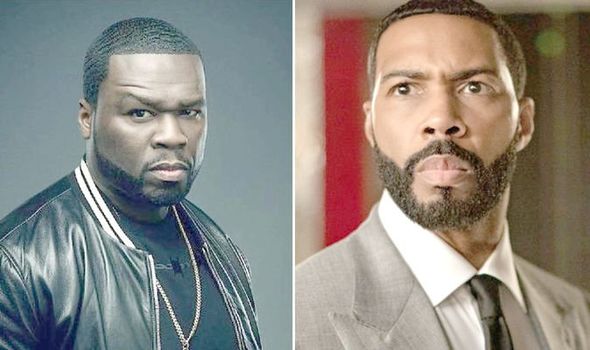 Ghost later murdered Breeze and took over his territory, something Kanan could never forgive him for.

However, Kanan had a change of heart and befriended the boy with fans theorising Tariq could in fact be his son.

The character is an intriguing one and Power fans are going to be learning more about his humble beginnings and how he became the character viewers are familiar with.

Is Kanan Stark from Power based on a real person?

Power creator Courtney A. Kemp explained in an article for The Los Angeles Times how she and executive producers Curtis and Mark Canton had wanted to “build a music-driven, fast-paced drama series with an African American lead”.

Kemp wanted to create characters which were relatable to the audience but also flawed.

She said: “It’s so real for some viewers, in fact, that people sometimes mix fact with fiction.”

However, Power is a fictional show even if there are moments when it feels very close to home.

She admitted how members of the cast had received death threats and threats of assault because of the choices their onscreen alter-egos had made in the show.

50 Cent has previously said how there were elements from his life which made it onto screen but in a different form.

The rapper and actor explained to the New York Post in 2014: “Ghost is a person who is in one lifestyle and would like to be in another, someone that is in a legitimate business while functioning and doing things on the illegal front.”

He added: “There was a point in my life where I could definitely identify with some aspects of him.”

Sadly, Kanan died in a brutal shootout after taking down a police officer.

According to 50 Cent, the decision to kill off Kanan was made early in the series when the drama was just starting.

He explained how Kanan’s death was a turning point in the series and served as a huge way to push the story in a new direction.

50 Cent told media including Vibe in 2018: “The death of Kanan at this point ramps up everything.

“The pace of the shows is a lot more because of everyone’s response to the betrayal of Kanan. His death leads to the big gap between Tommy and Ghost where they don’t trust each other.

“It changes Tariq and Tasha’s perspective. Everything starts to spin out of control.”

While Kanan and Power do have some aspects of realty woven into the show, ultimately it is all fiction.