Fiona Bruce has been hosting a new format of the panel show in recent weeks.


Guests on Question Time have been answering video questions amid the coronavirus outbreak to maintain social distancing.

But it seems the Good Morning Britain presenter was not impressed with their debate this evening, as he savaged the show on Twitter after it aired.


He wrote: “Love Question Time but that was an absolute shocker tonight.

LATEST: Spain extends state of emergency amid hopes coronavirus ‘is coming under control’ 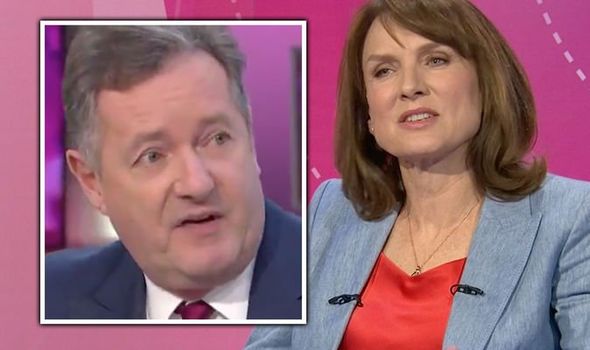 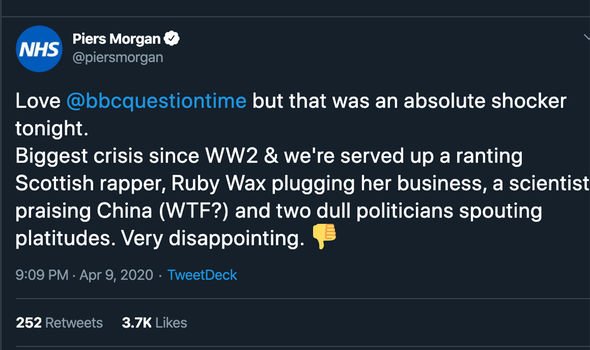 Followers of Piers Morgan have echoed the presenter’s sentiments of the show’s lack of quality.


“There’s something rotten at the heart of this programme.


“A shame, it used to be great, several years ago.”


In response, Mark Holdstock asked “is anyone watching Question Time any more?” 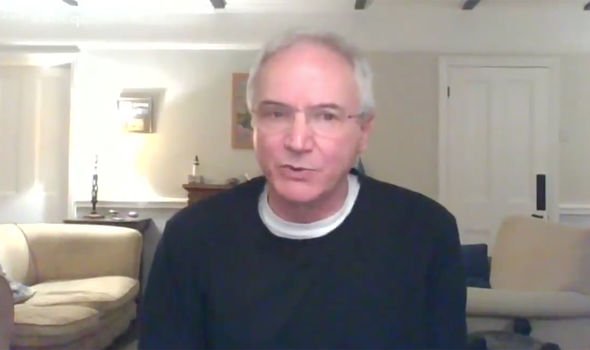 Piers also made a swipe at Loki, who did not realise he was live on air until mid-way through the show, despite answering a question from Fiona Bruce from the studio.


Piers wrote: “Who is this raging lunatic?”

Government receives MAJOR boost to its plans to test 100,000 people per day for COVID-19 [LATEST]

The show also focused on the public- health sector’s status in the coronavirus pandemic.


Peter Openshaw, Professor of experimental medicine at Imperial College, commented that there wasn’t enough investment into the sector to effectively handle the virus.


He said: “It’s incredibly important to appreciate the great work of the scientists who’ve been developing testing in this country have been doing.


“They’ve been working really hard to build up from a low place because there hasn’t been enough investment in public health over the last 10 years, and the public health structure has been reorganised repeatedly.


“I think we do know now that we can get on with the testing, but it’s important that it’s really high quality…” 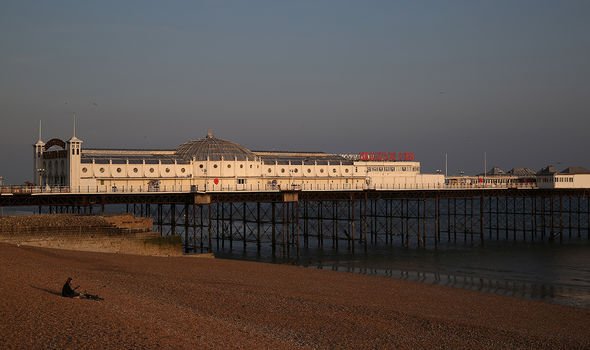 The number of confirmed coronavirus cases in the UK reached 65,077 on Thursday.


At least 7,978 have died after contracting the virus.


Lockdown measures are likely to be extended beyond the initial three weeks to further stem chances of infection.