Home » TV and Movies » Piers Morgan hits back at GMB viewers on Ofcom complaints: ‘We do our job, they do theirs’

Piers Morgan hits back at GMB viewers on Ofcom complaints: ‘We do our job, they do theirs’

Piers Morgan was ready to continue his work interviewing members of the government and holding them accountable for their response to the coronavirus pandemic on Good Morning Britain today. Shortly after discussing the pandemic with a member of the Home Office, Piers pointed out that viewers may think he was being a little “harsh”.

Despite this, he pointed out that he was simply “doing his job” before bringing up the Ofcom complaints he received earlier this month.

The complaints came from viewers after Piers got into a particularly heated debate with care minister Helen Whateley last week.

This debate garnered Piers over 2,000 complaints, leaving him at the behest of the broadcasting regulator.

Today, Piers addressed the complaints, and spoke out about how he had been cleared by Ofcom. 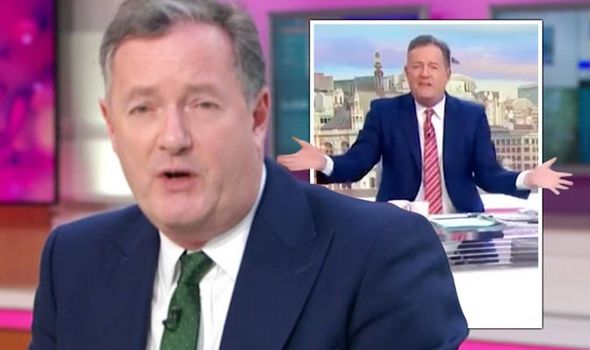 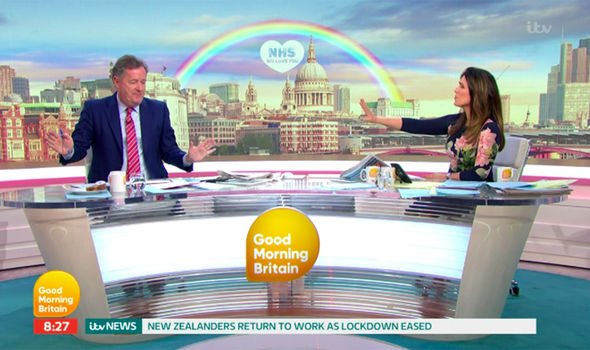 Speaking to the camera he explained: “On that point, Ofcom got thousands of complaints about me last week.

“Ofcom has now ruled and said they have assessed all these complaints, and they would expect me to be this way [so aggressive during interviews].

“In Ofcom’s views it is clearly of public interest to hold the government to account – particularly in a time of global pandemic.”

Pointing out how workers need to continue their jobs, he added: “Journalists doing their jobs matters. 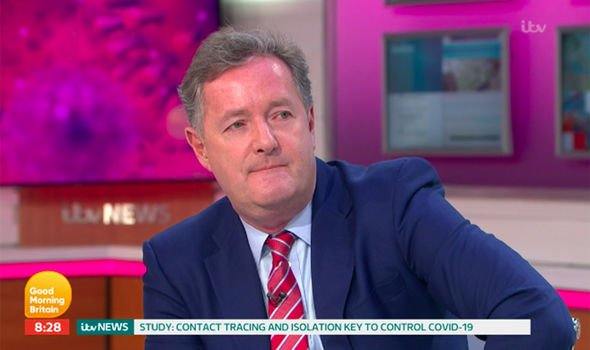 “We do our job, they do theirs. But we’re all on our own side here.

“We shouldn’t make the mistake of not challenging our government. I want to help them to make better decisions.”

Express.co.uk has contacted Ofcom for a comment on Piers’ ruling.

Later in the show he added COVID-19 has nothing to do with politics or an election.

He ranted: “It is not an election, it is not a referendum.”

Earlier in the show, Piers spoke out about a professor on Twitter who was driven away from the social media site after receiving an onslaught of abuse.

Speaking about the abuse, Piers fumed: “Honestly I find this thing so repellant, the abuse is so vile.

“Really sad to watch that. She [the professor] doesn’t have a political view – it’s not about politics!

“It’s just about the government. Do you think the virus cares whether you voted Labour or Conservative? Really? Think about it!”

He added: “Brexit is irrelevant! To any of this! So why don’t we just allow people to do their jobs?