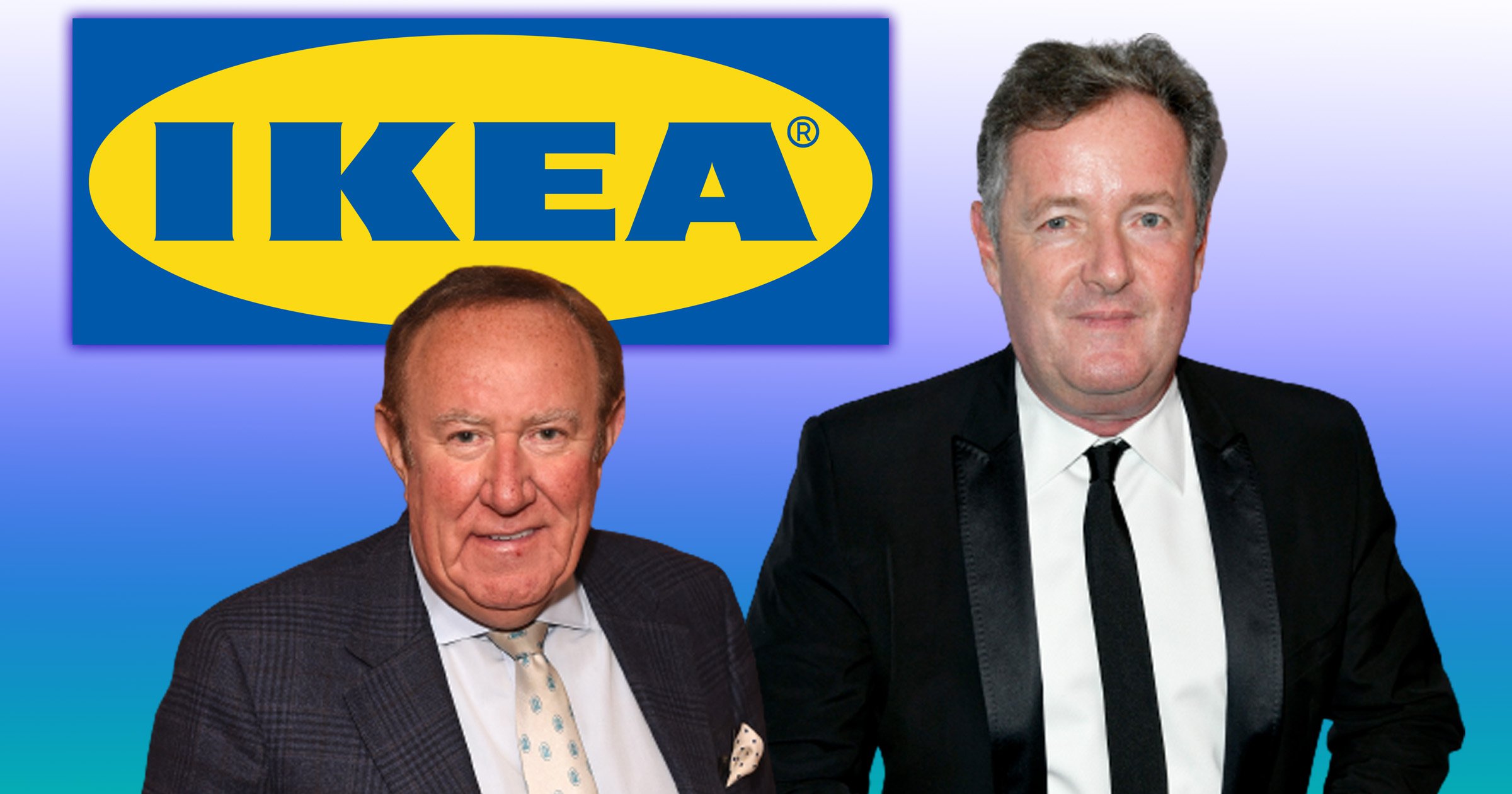 GB News’s Andrew Neil has criticised Ikea, after the furniture giant suspended advertisements on the channel.

A number of companies, including Koppaberg, Grolsch, Nivea and Open University, have suspended ads on the new news channel, claiming they were unaware that their campaigns would appear on GB News.

This comes amid campaigns from groups such as Stop Funding Hate, who are concerned about the political leanings of the channel.

Swedish company Ikea is the latest company to speak out, with a statement in response to people threatening to boycott them over advertising with GB News reading: ‘IKEA has not knowingly advertised on GB News. We have safeguards in place to prevent our advertising from appearing on platforms that are not in line with our humanistic values and vision to side with the many people.

‘We are in the process of investigating how this may have occurred to ensure it won’t happen again in future and have suspended paid display advertising in the meantime.’

Chairman of GB News Andrew Neil, who also hosts his own nightly programme, responded by sharing an article about Ikea France being fined £1million after the company spied on its employees from three years.

A statement from alcohol brand Grolsch read: ‘Grolsch is a brand that prides itself on core values of inclusion and openness to all people, and we want to be clear that we do not associate ourselves with any platforms our outlets that go against these values.’

Cider brand Kopparberg added that they were a ‘drink for everyone’.

Establishing itself as an ‘anti-woke’ news channel to rival BBC and Sky, GB News journalists have been keen to stress that it will not be a British version of Fox News, instead adopting the US channel’s programme-based and anchor-led format, rather than a rolling news format.

Since its launch on Sunday, the channel has hosted debates on England footballers taking the knee and ‘woke culture’, while on last night’s show with Dan Wootton, Lady Colin Campbell was seen arguing about the definition of a paedophile while speaking about convicted sex offender Jeffrey Epstein.

The channel has also been plagued by technical issues, with many viewers complaining about the quality of sound.