Line of Duty fan outlines her theory for season finale

Sunday’s final episode of the BBC cop drama is set to see the search for corrupt police officer ‘H’, also known as the ‘fourth man’, come to an end. Throughout season six of Line of Duty, fans have been kept guessing as to who ‘H’ could be and many names have been thrown into the mix. However, during Sunday’s BBC Breakfast, hosts Roger Johnson and Sima Kotecha spoke with two superfans who have come up with a theory of their own.

Roger and Sima spoke with hardcore fans Hannah and Brendan about how they think the series will end.

Together, the pair host the podcast Shrine of Duty, where they discuss all the latest fan theories as well as chatting to some of the Line of Duty cast.

Speaking about how she thinks the final episode will end, Hannah began: “I am expecting major drama. I am really hoping it ends on some sort of cliffhanger so we have a little clue that we might get a season seven.

“I am expecting to find out who H is and a big twist in there as well.” 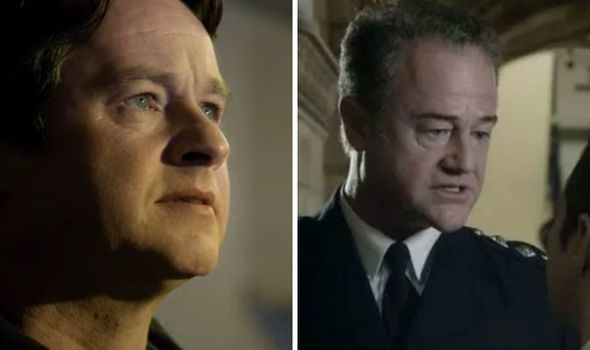 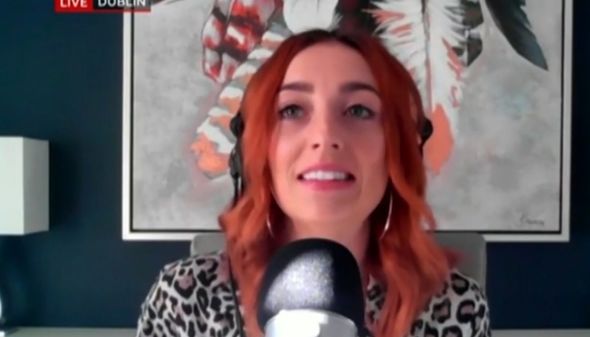 Turning to Brendan, Roger asked whether he thinks there is a possibility of a season seven.

Brendan replied: “I think we want to get an answer to the whole H question, and I think that’s going to happen tonight whether we find out H is one person or a group of people.

“Or, if the whole H notion is rubbish and we’re given a real reason as to why it’s not the case.

“I think that will finish. I think season six will wrap up nicely enough that if we don’t get a season seven that we’ll get our answers.

“But, I think we will get a season seven, the viewership is just huge and the BBC will grab it with both hands if it was on offering.” 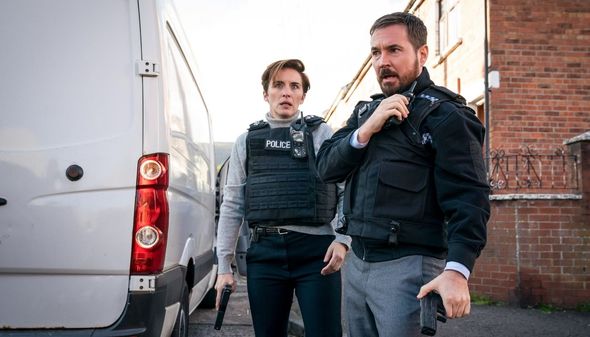 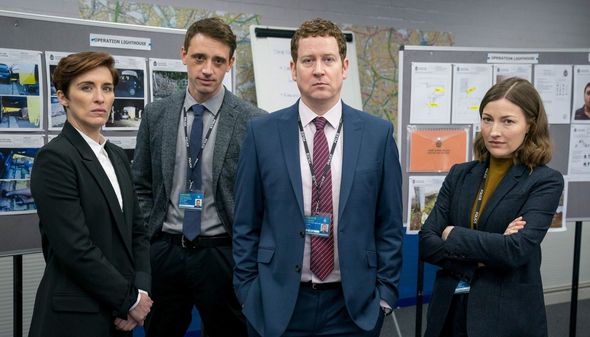 Hannah went on to speak about the elusive identity of H, as she revealed she thinks it’s Philip Osborne (played by Owen Teale).

“I don’t have any secret intel but my theory is that it’s Chief Constable Osborne, but I think that’s a bit obvious.

“We talked about it a lot in the podcast, a lot of people are beginning to suspect him, so I think there might be a twist involved with that as well.

“I am guessing Tommy Hunter (Brian McCardie) who is Jo Davison’s (Kelly MacDonald) father that we found out in that bombshell about two weeks ago.”

“He was meant to have died back in season two,” she added.

“I reckon he’s still alive and I think he has been working secretly in the shadows with Chief Constable Osborne the whole time.”

When the DNA was run through the national database, it showed a “strong partial match” to John Thomas ‘Tommy’ Hunter.

It was initially thought that Tommy was DI Davidson’s uncle. However, he was later revealed to be her father.

Fans believed that Tommy died in an ambush when he was being transferred while in witness protection.

He suffered full-body burns in the ambush and was later murdered by Jeremy Cole in hospital.

Meanwhile, Chief Philip Osborne has been in the series since day one.

In the first couple of episodes of season six, he appeared in key archive footage relating to the murder of journalist Gail Vella.

Despite not seeing much of Osborne during the series, the character hasn’t slipped the minds of Line of Duty fans, as some still suspect that he could be ‘H’.

DI Steve Arnott (Martin Compston) also has Osborne under his radar especially after unseen footage emerged of him and journalist Gail before she died.

Is Tommy still alive and has he been working with the Chief Constable?

BBC Breakfast airs daily at 6am on BBC One and Line of Duty airs tonight at 9pm.