Cat, 44, was joined by Peter, 47, on BBC Radio 2 this morning after Graham Norton's recent departure for Virgin Radio. 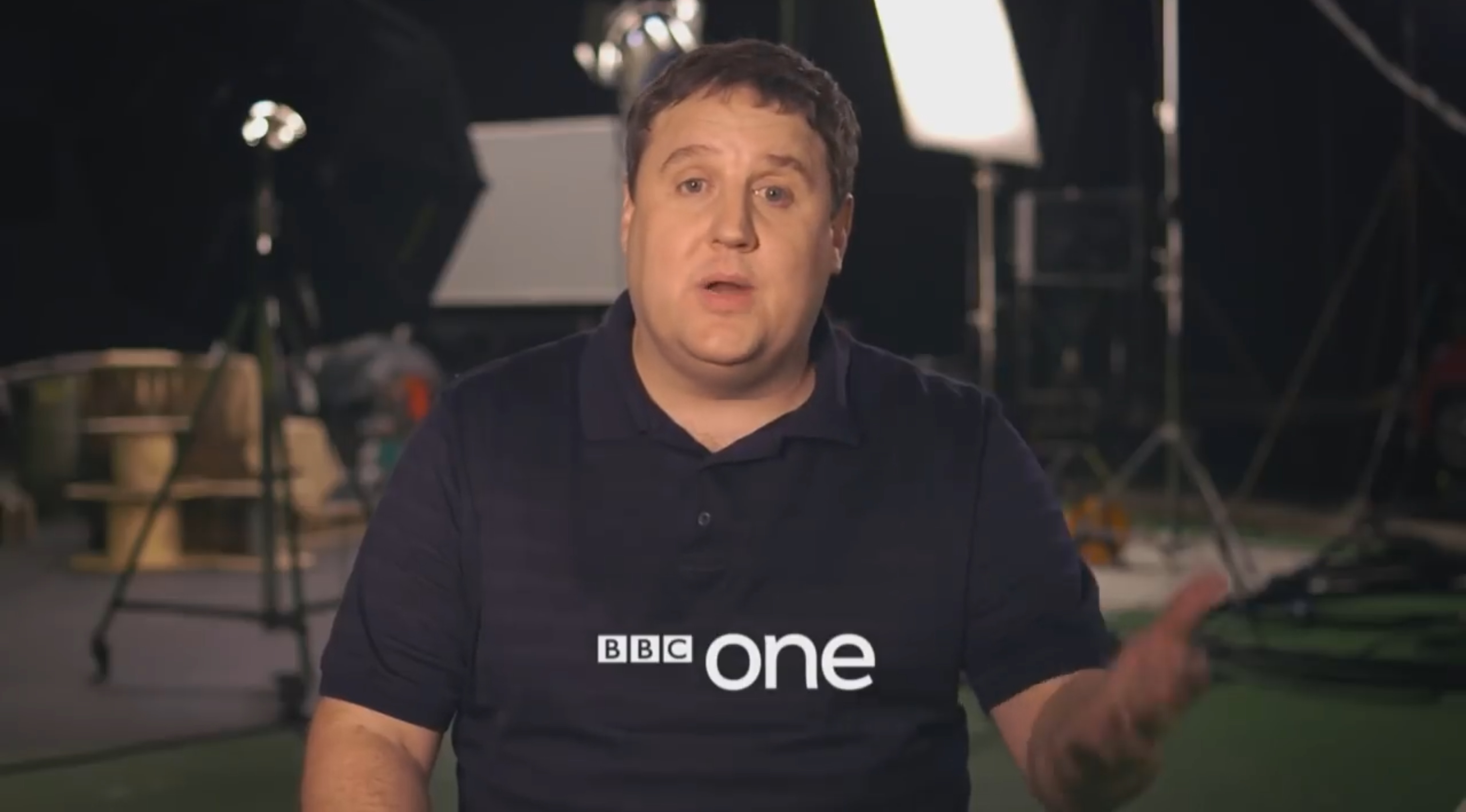 It was Peter's first radio or television appearance in more than eight months.

And he was on good form, cracking jokes and mocking himself over his "embarrassing" backstage moment with a Mamma Mia! star.

He explained to listeners: “I went to watch Mamma Mia!, the stage version, and I loved it and I don’t want to ruin it, but she gets married at the end.

“They go off into the moonlight to, [the song] I Have A Dream.

“I got a bit emotional and anyway, I knew the stage manager and she said, ‘Come back’. 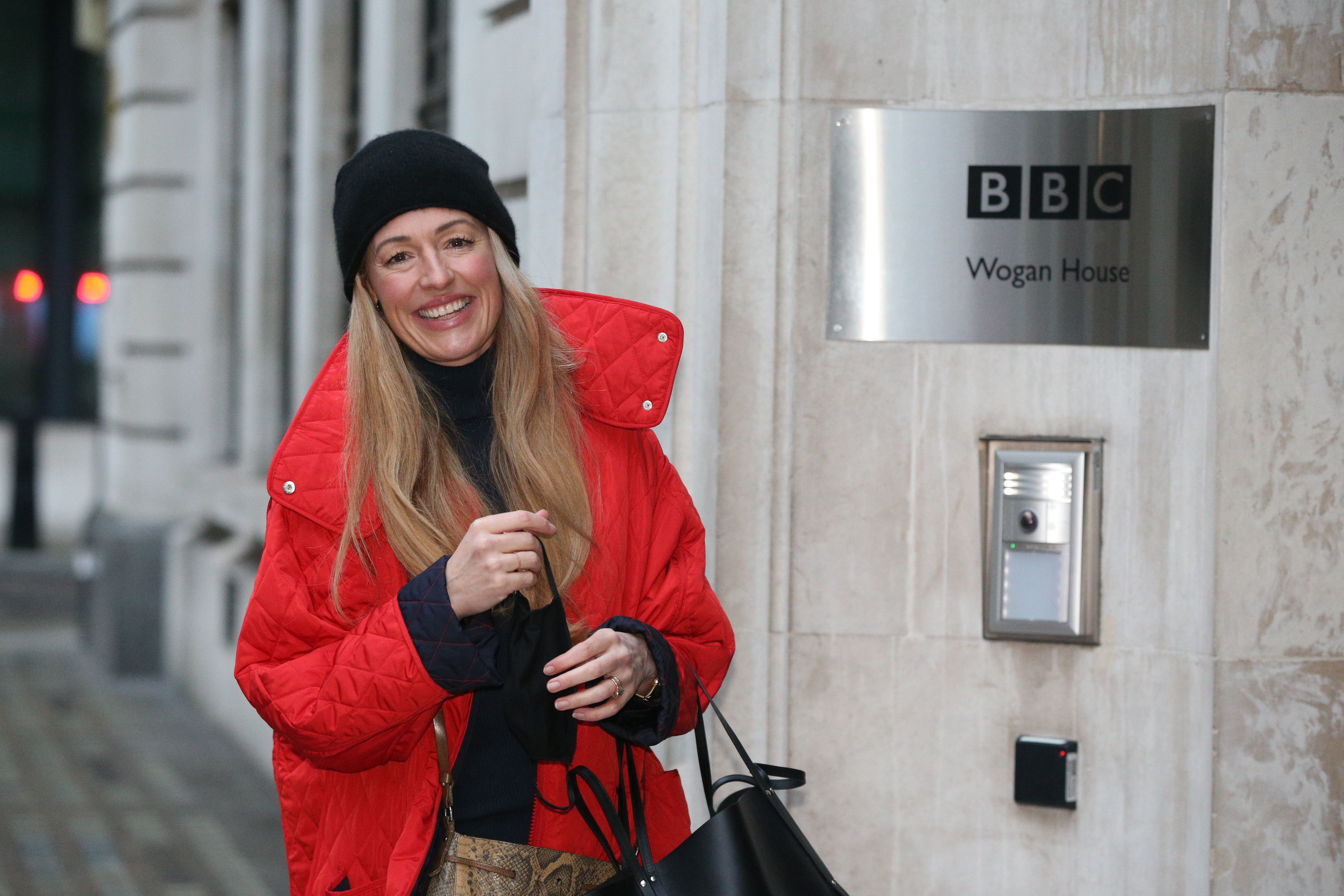 “So, I went back [stage] and the main girl she said, ‘Lovely to meet you’ and I said, ‘Congratulations!”

“I was mortified, I was so wrapped up in it, I said, ‘Congratulations on getting married!’

“It was so embarrassing. I nearly got her a gift card!”

They also reminisced over his hit show Britain's Got the Pop Factor… Possibly a New Celebrity Jesus Christ Soapstar Superstar Strictly on Ice.

Peter was last seen on telly when he recorded a special version of his Amarillo for BBC's Big Night In back in April. 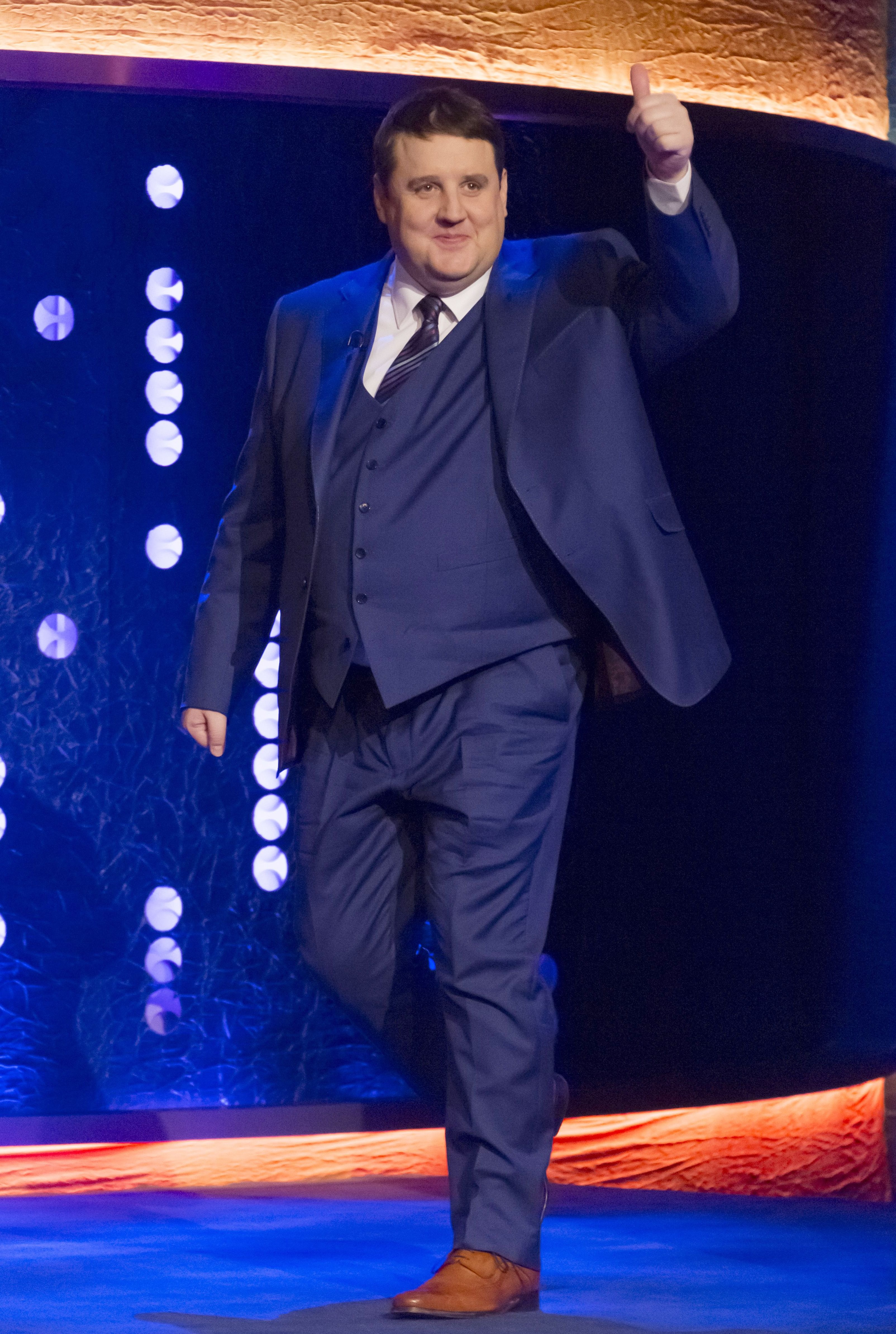 He was the first guest on Cat's show, which the former SM:TV Live presenter has said she is "thrilled" to be doing.

The presenter's show is one of a number of programmes which will fill the slot vacated by Graham Norton, before his replacement Claudia Winkleman starts.

From next Saturday, Nicki Chapman will be sitting in for Norton before Winkleman takes over.

Related posts:
The Masked Singer panel talk guessing abilities as new characters make debut
Canadian mansion where Leonardo DiCaprio stayed is up for auction
Popular News
Tokyo Olympics 2021: Team USA Athletes to Watch Out For
22/01/2021
Man Utd wonderkid Ramon Calliste, called ‘the next Giggs’, now owns luxury watch business and makes £5m a year – The Sun
26/03/2020
Megan Thee Stallion Addresses Criticism Over Twerking: ‘I Love to Shake My A**’
26/03/2020
Police guard shops to stop coronavirus panic-buyers and enforce social distancing – The Sun
26/03/2020
Coronavirus: Good Morning Britain’s Dr Hilary reveals ‘game-changing’ self-testing kit
26/03/2020
Recent Posts
This website uses cookies to improve your user experience and to provide you with advertisements that are relevant to your interests. By continuing to browse the site you are agreeing to our use of cookies.Ok