Home » TV and Movies » Paul A. Kaufman To Adapt & Direct Nicole Trope Novel ‘The Boy In The Photo’

Paul A. Kaufman To Adapt & Direct Nicole Trope Novel ‘The Boy In The Photo’

EXCLUSIVE: Emmy Award winner Paul A. Kaufman is set to adapt the screenplay and direct Nicole Trope’s novel The Boy in the Photo under his production banner The Power of Us Entertainment.

The Boy in the Photo is a gripping psychological thriller which centers on Megan, whose life was turned upside down when her ex-husband kidnapped their six year old son, Daniel. Six years later, a twelve-year-old boy shows up claiming to be Megan’s missing child, following his father being killed in a deadly fire. As Meghan tries to bond with Daniel, he is not the sweet little boy that she lost. Instead, he’s terse, erratic, condescending and dangerous. Fear strikes as she struggles with strange things happening around her while she begins to doubt Daniel could be her real son. As Daniel holds a very dark secret and things escalate, can Meghan find out the truth and save herself?

Kaufman says “the story is an emotional rollercoaster which twists and shocks till the end. It’s a very exciting project to adapt.” 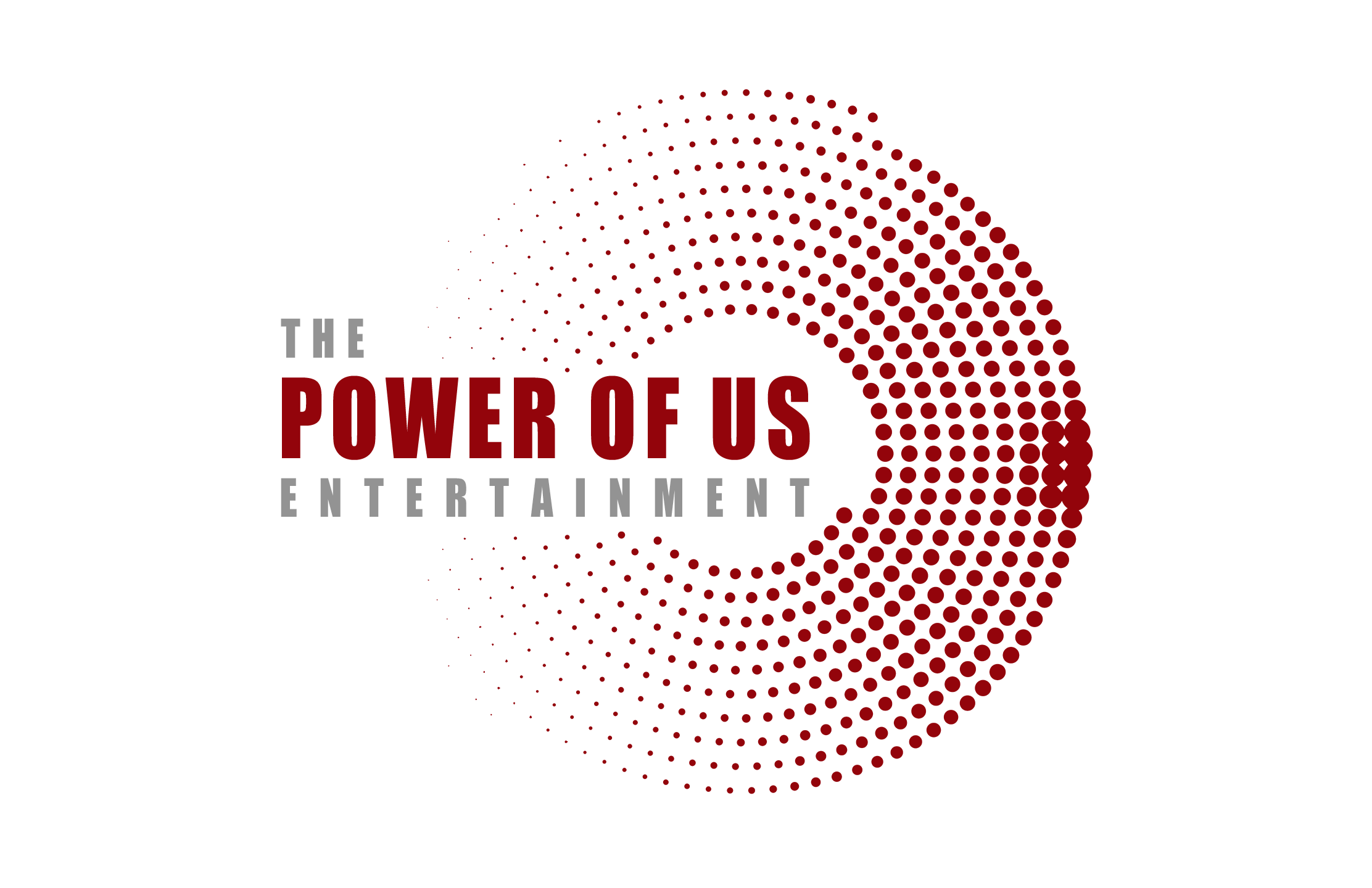 The Boy in the Photo is The Power of Us’ follow-up to their indie feature film Butter’s Final Meal which stars Oscar winner Mira Sorvino and Alex Kersting. Arclight Films repped Butter’s Final Meal. The pic will be released later this year.

Kaufman launched The Power of Us Entertainment to focus on social issues while making innovative content. He says “it’s where art meets advocacy”. “Butter’s Final Meal deals with teen suicide prevention and teen bullying while The Boy in the Photo will take on the social issue of of missing children.

Kaufman is the two-time Emmy winner of the 2000 specials Run the Wild Fields. His episodic TV directing credits include The Mentalist, Rogue, NCIS: Los Angeles, The Bridge, Grimm among others.