The series follows a fictional League of Legends esports team 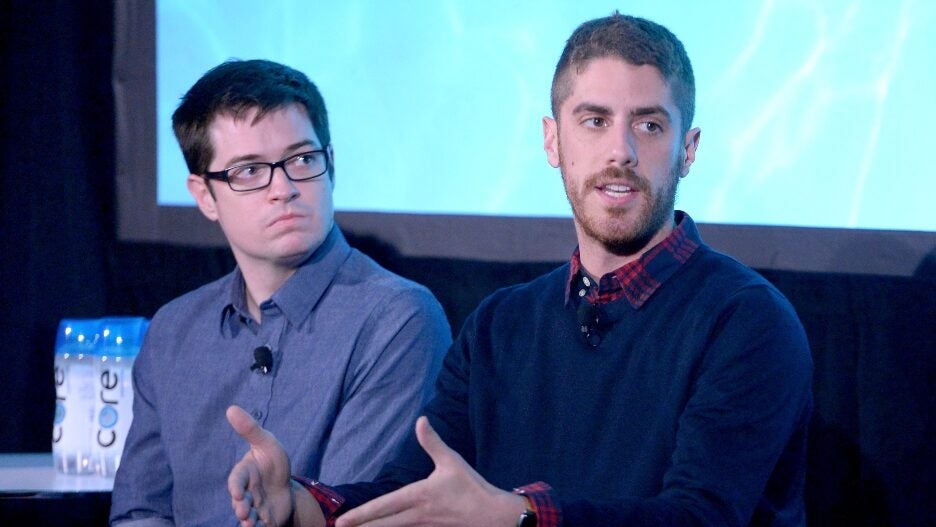 The ViacomCBS streaming service has ordered “Players” from Tony Yacenda and Dan Perrault, the duo behind the Netflix docuseries-style scripted comedy. “Players” follows a fictional pro League of Legends esports team, as they pursue their first championship after years of close calls and heartache. To win it all, they will need their prodigy, a 17-year-old rookie, and their 27-year-old veteran to put their egos aside and work together.

The first season, which aired in September 2017, focused on an investigation into who drew penises on 27 cars in the parking lot at a Southern California high school. Jimmy Tatro (“Home Economics”) played Dylan Maxwell, who was accused of spray painting the genitalia at the beginning of the series. The second season relocated to an elite private high school in Washington, and centered on who was behind a series of pranks involving laxatives by someone calling themselves the “Turd Burglar.”

Riot Games’ “League of Legends” is the most-played PC game in the world and generates billions of hours of gameplay per year. League of Legends is also the largest esport on the planet, with the 2020 League of Legends World Championship Finals generating a 23.04 million average minute audience.