Ozark: Cast members look ahead to the final season

In the second season of Ozark on Netflix, Marty Byrde (played by Jason Bateman) was on a mission, manipulating everyone in his path to start a casino on the shores of the Ozark’s and launder the cartel’s money as Omar Navarro (Felix Solis) breathed down his neck. To do so, however, he needed wife Wendy (Laura Linney) to work her magic on high-profile businessman and wealthy Charles Wilkes (Darren Goldstein) to manipulate the politics and called on pal Buddy (Harris Yulin) to set up a meeting with the KC Mob for security and staff. But the business relationship between Marty and the KC Mob’s leader Frank Cosgrove Sr (John Bedford Lloyd) was far from plain sailing.

Frank agreed to Marty’s deal following the glowing endorsement from his old pal Buddy after the two showed up at his compound unannounced.

However, the only stipulation Frank had was that his crew members could work at the casino via a union, meaning they get paid by Marty for “every construction truck, every food delivery, every limo” which was run by Frank’s team.

But these plans hit a roadblock when it came to Wendy’s plans to have Charles wield his political powers with the gambling commission to pass the bill for the casino to go ahead.

Charles informed Wendy she and Marty would have to agree to everything the chairman stipulated in his deal, which he proposed: “The casino cannot be a union shop. Under any circumstances.” 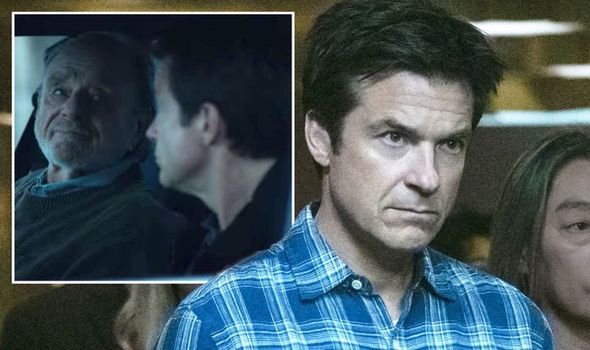 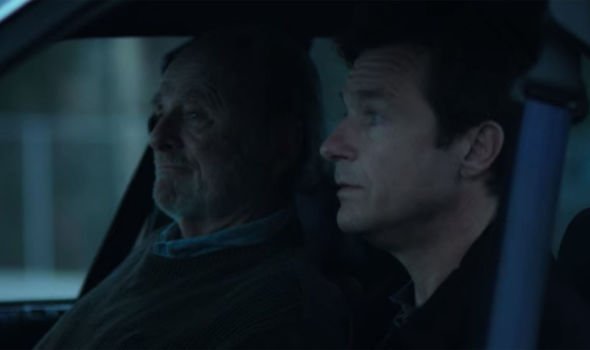 “Then It won’t be. You have my word,” Marty told the chairman in the penultimate episode of season two – completely going against what he promised the KC Mob.

“Did we just betray the Kansas City Mob?” Wendy apprehensively asked and sure enough, Frank arrived at their offices soon after demanding answers.

“I’ve been hearing things – don’t try my patience,” Frank said to Marty who tried his best to calm his fears by replying: “If you’re talking about the union, you’re right I had to strike up a deal but I promise you, all your guys are gonna get hired. I don’t want you to worry.”

But this clearly wasn’t working on Frank who delivered a rather menacing threat: “What do I have to do to make you take me seriously, Marty?” 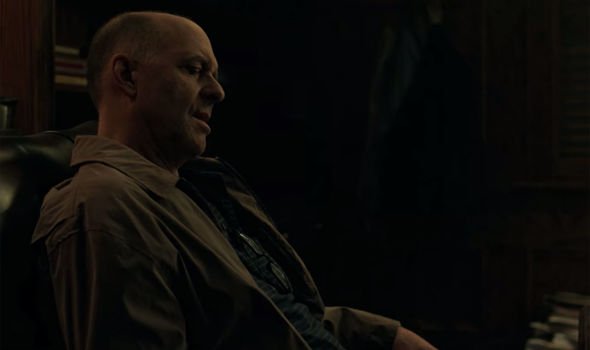 Rather than back down, however, Marty stood his ground against Frank and his henchman, snapping at the two in the finale: “How about you just get the f**k out of here and let me do my job?

“Because without those deals there would be no casino which means there’d be no jobs for your guys at all. How about you just give me the freedom to do my f*****g job?”

Frank did leave in the end but he wasn’t out of Marty’s office for long as he returned a few days later while the Byrdes were at the grand opening of their casino.

With the Byrdes preoccupied, Frank left a bomb in the offices, resulting in a glass-shattering explosion that ripped through their HQ.

Frank’s drastic response may have taken many Ozark fans by surprise but one eagle-eyed fan has pointed out a key exchange between Marty and Buddy may have foreshadowed the whole thing.

Before Buddy and Marty entered Frank’s office the former had informed the Byrde man Frank may not have always liked him because he thought he’d slept with his wife.

And clearly apprehensive about the situation he was walking into, Marty replied to Buddy: “Great. Good. Dynamite.”

Taking to Reddit, one fan has pointed out how this could be interpreted as a nod to what Frank had in store in the season two finale.

They said: “Pretty sure the writers intentionally added that last word to Marty’s response to Buddy as foreshadowing (S2E10 Spoiler).”

It certainly seems to fit as why else would Marty have dropped the word dynamite into the conversation.

Luckily for Marty, he just about got the KC Mob back on side in the third season but heading into the fourth and final series, ties have been severed.

Instead, Marty now faces formidable opposition in the form of the KC Mob and Darlene Snell (Lisa Emery) – but who will come out on top?

Ozark seasons 1-3 are available to stream on Netflix now.