Home » TV and Movies » Ozark season 4: Wyatt Langmore star admits he has no idea how series turns out

Ozark season 4: Wyatt Langmore star admits he has no idea how series turns out

Ozark’s long-awaited season four is yet to hit the screens and after a cliffhanging finale, fans are left wondering what it’ll entail. However, the star of the hit Netflix show Charlie Tahan has revealed he has ‘no idea.’

Unlike the rest of his family, throughout the series viewers often saw Wyatt reading and displaying his intelligence.

As a promising college student, Wyatt decided against higher education after discovering his cousin Ruth Langmore (played Julia Garner) was responsible for the death of his father Russ Langmaore (Marc Menchaca).

This caused Wyatt to move out of the trailer he shared with Ruth and move in with his intimidating drug-dealing girlfriend Darlene Snell (Lisa Emery), which caused controversy amongst the locals as she was old enough to be his grandmother. 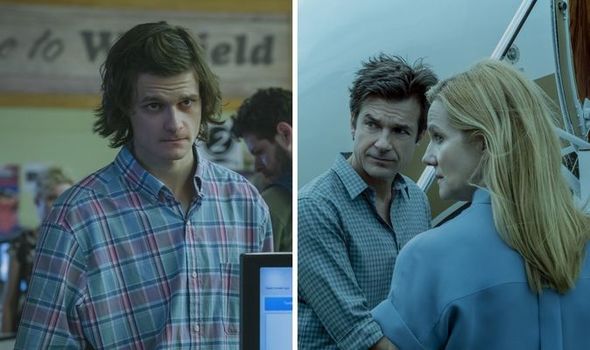 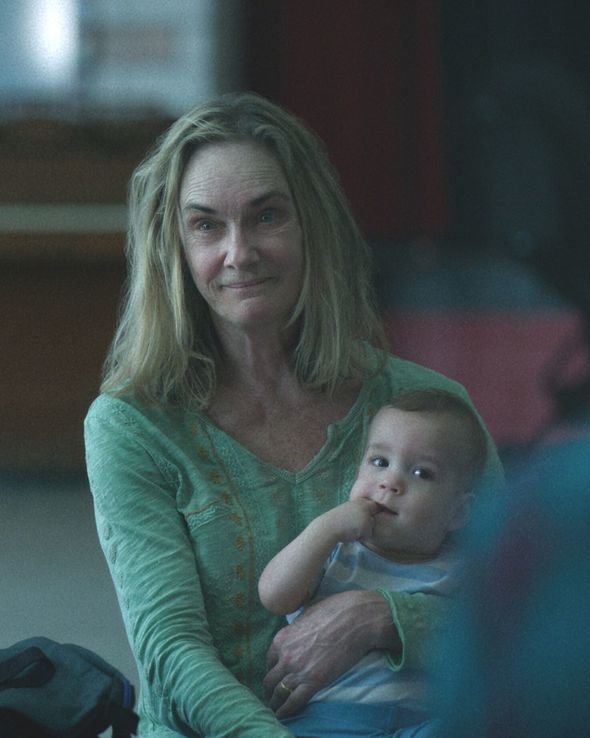 In a recent interview with NME, Charlie was asked about the end of his character’s storyline to which he revealed: “With an ongoing show, you don’t have all the scripts, it goes on for years.

“So you know, you have no idea how the show’s going to turn out, but I mean I have a lot of trust with the writers at Ozark.”

This may come as a surprise to viewers because, in season three, things for Wyatt appeared to be going smoothly.

However, fans of the crime show will know that Ozark has many unexpected twists, so this could be hinting at a potential turn of events for Wyatt. 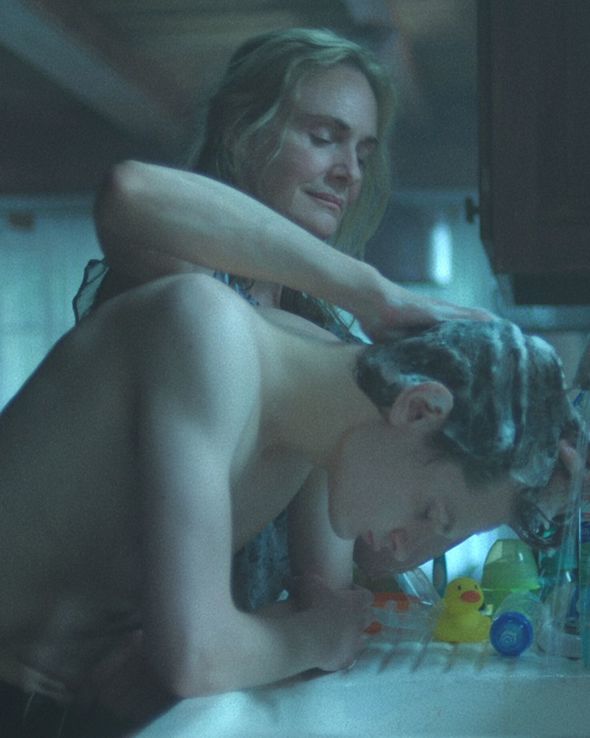 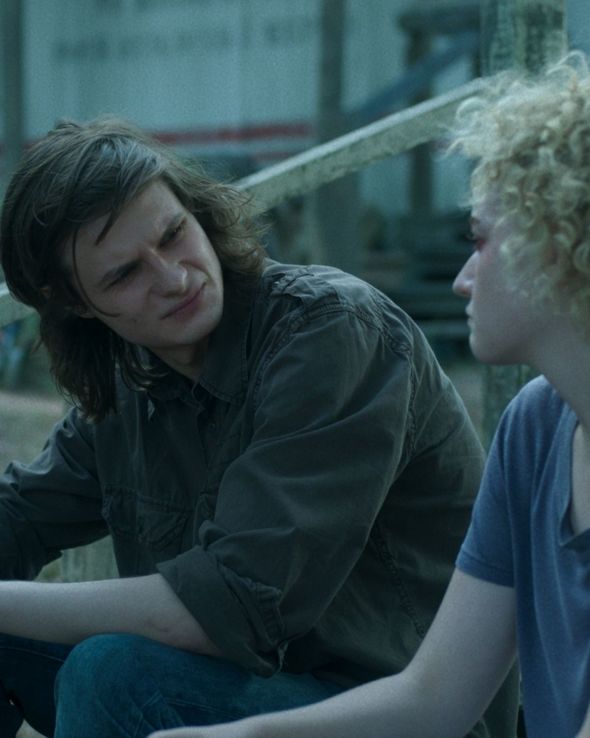 Ozark is a thrilling crime show that follows the lives of the Byrde family as they relocate to the Missouri Ozarks from Chicago.

His life was spared after he promised to launder $500 million in under eight years for the Mexican drug cartel.

Throughout the series viewers watched as Marty attempted to get to work, enlisting the help of multiple people in the community including Wyatt’s cousin Ruth.

In the interview, Charlie also spoke about the reaction from fans after his character Wyatt’s relationship with Darlene was revealed.
He said: “It was funny, I like that it got all this attention!”

With this upcoming season of Ozark being the final instalment of the show, Charlie spoke about his next project Drunk Bus: “I mean it was definitely nerve-wracking too, but I really like comedic acting, I feel pretty comfortable in that space.

“I think I was most nervous about not the fact that it was a lead, but being the one kind of reacting to the characters that come passing through and sort of like I guess ‘the straight man’ is the term. That I was nervous about, I didn’t want to be uninteresting or just sort of there.”

Much like Charlie, fans of Ozark also have no idea about what season four will entail.

Not much has been revealed about it except that the final season will be released in two parts with seven episodes in each.

All seasons of Ozark are available to stream on Netflix