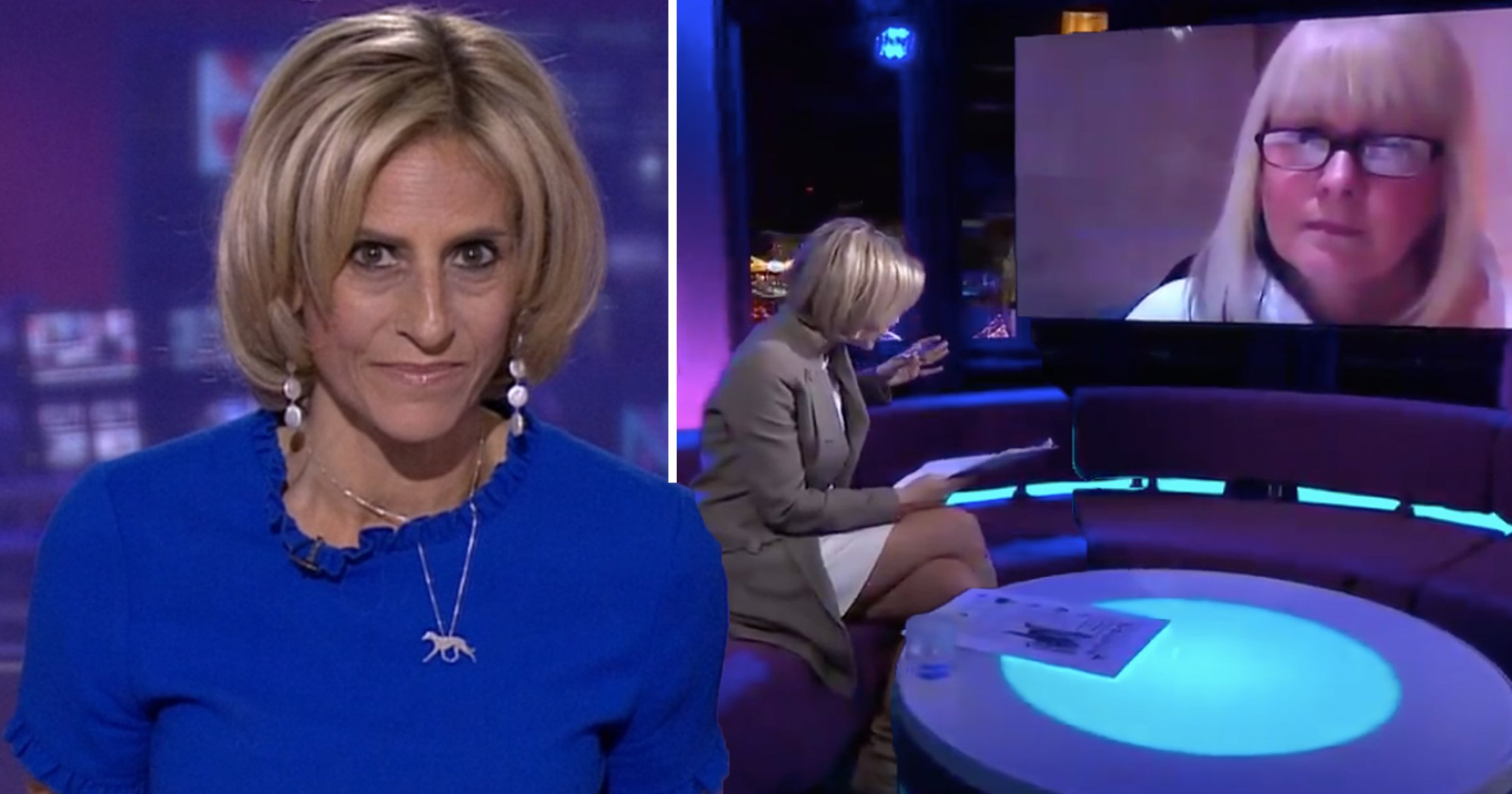 The BBC has rejected complaints after a viewer criticised Newsnight for not involving one single trans person during a discussion of trans healthcare.

The episode, which aired in December, focussed on a High Court ruling that restricted the use of puberty blockers for trans children.

For the segment, presenter Emily Maitlis was joined by claimant Kiera Bell, who is cisgender, and Mermaids CEO Susie Green, who is also cisgender and a mother of a young trans woman.

The BBC has since defended not giving a trans person a platform for the ocassion and, according to an email shared on social media, a spokesperson stated it is satisfied the debate gave ‘due weight to an appropriate range of significant views’.

‘I appreciate the concern you have raised but I am afraid I do not share your view that it was necessary to include a contribution from a trans person bearing in mind the scope and focus of the Newsnight coverage,’ the corporation is believed to have said in an email to a complainant.

‘As you can see, due impartiality means taking account of the subject and nature of the matter under discussion when deciding which viewpoints need to be reflected.

‘On this occasion, the focus was on the High Court decision and the consequences for young people receiving or waiting for, treatment with puberty blockers.’

The response continued: ‘The editorial guidelines make it clear the requirement was to ensure the report, and the subsequent discussion, gave due weight to an appropriate range of significant views and perspectives which were relevant to the High Court decision.

‘I am satisfied that was achieved on this occasion.’

Many Newsnight viewers aired their frustration at the BBC’s response and found it nonsensical that a trans person wasn’t involved in the first place.

‘So it’s a decision about young people who want puberty blockers… and they do not interview anyone who was or is on puberty blockers?’ wrote one. ‘At all? This is insane.’

‘That makes no sense whatsoever,’ vented another. ‘They need to reflect how it impacts those affected, ie young people on or waiting to go on puberty blockers – all of whom would presumably identify as trans.’

A BBC spokesperson told Metro.co.uk: ‘The ECU found that the item in question – which included perspectives from an LGBTQ+ charity – met BBC Editorial Guidelines on due impartiality.

‘In all coverage we work to ensure a range of views and perspectives.’