RYLAN Clark has spoken of his night of "shame" after partying at a nightclub telling fans: "To anyone I met last night . . . soz."

The newly-single star enjoyed a wild night out on Saturday at London venue Freedom. 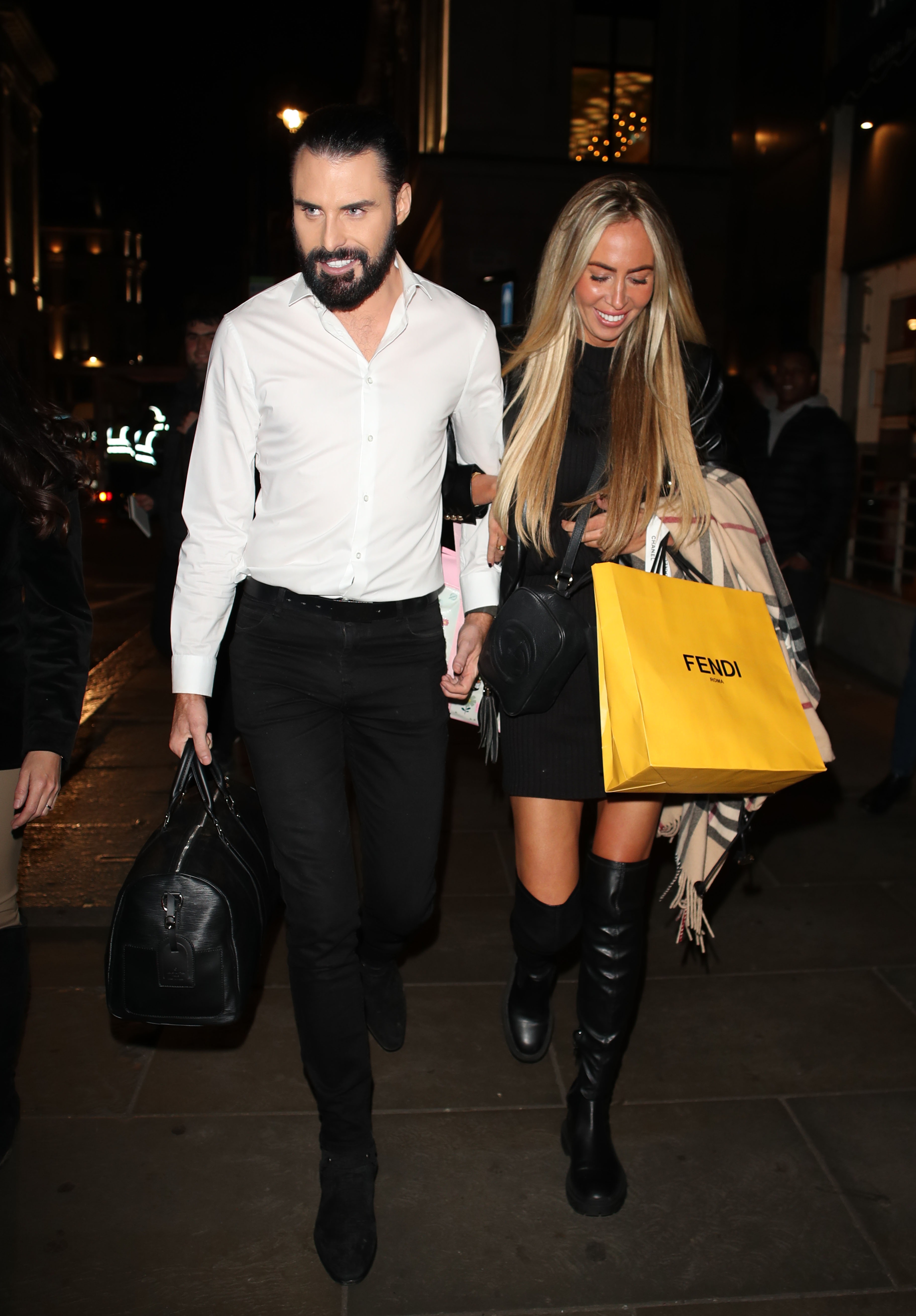 The Sun revealed he was seen cosying up to a male friend in the nightclub and holding his face in his hands while dancing.

On Sunday morning Rylan appeared to have regrets over his behaviour by posting the word “shame” on his social media.

There was plenty more drama too, as a pal of his wrote on their Instagram page: "Had such a funny, crazy night.

"Cannot believe you chased a thief that stole your bag, and got it back @Rylan."

Rylan recently returned to work following an extended break to deal with the end of his six-year marriage to Dan Neal, 42.

The star, who also presents a show on BBC Radio 2, split from with Dan in June.

At the time, he said: "We are currently prioritising our mental health. I am working towards getting back to the jobs I love."

Bosses suggested the star take a year off work after he broke down in tears off-air on his Radio 2 show.

His Saturday show colleagues loaded the next track so Rylan could compose himself, sources said.

BBC bosses met Rylan's management to discuss how best to handle the situation.

The insider said: "Rylan's one of the BBC's favourite stars. When he returned to work everyone supported him but when he broke down people were concerned he'd come back too fast.

"One of the BBC's top brass was at the meeting. They even suggested he take a year's break to focus on himself. Ultimately, they want Rylan to feel supported and happy."

He did not take any more time off and Radio 2 said: "Following some time away from his show, we're delighted Rylan is back on air."

Earlier this year, The Sun revealed that the star signed up to exclusive high-profile dating app Raya – as well as Tinder.

At last month’s Attitude Awards in London, Rylan joked he had been looking for men on gay dating app Grindr.

After arriving late on stage to present a gong, he said: "Sorry guys — I was a little bit distracted, I was trying to download Grindr." 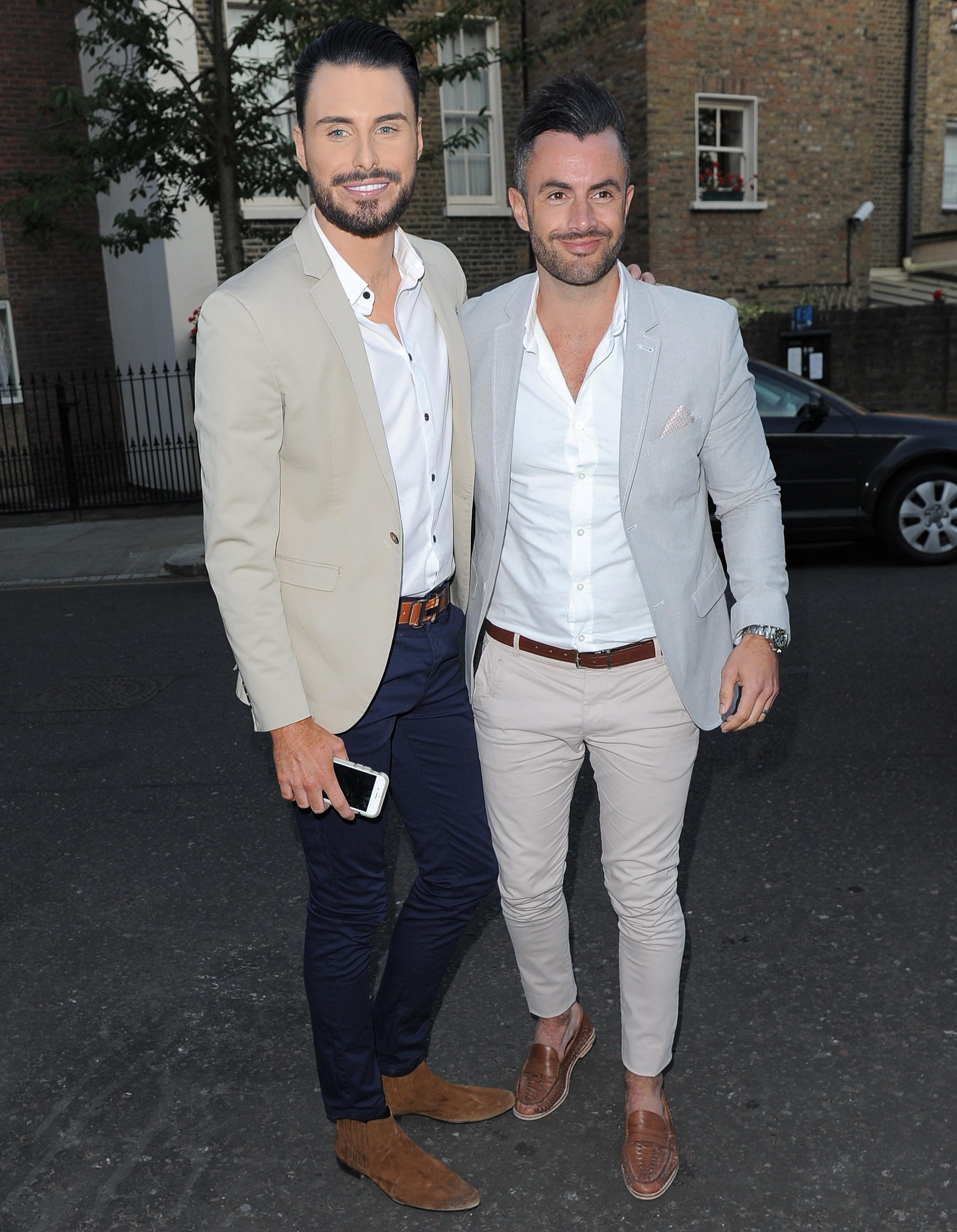 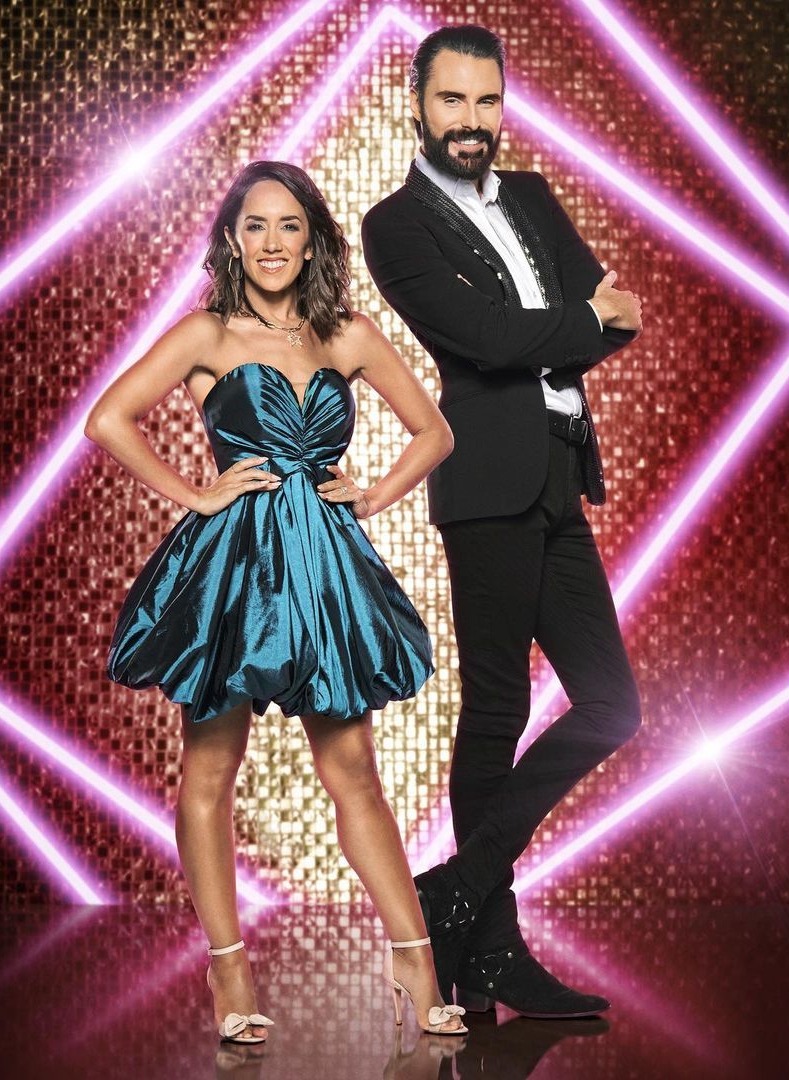