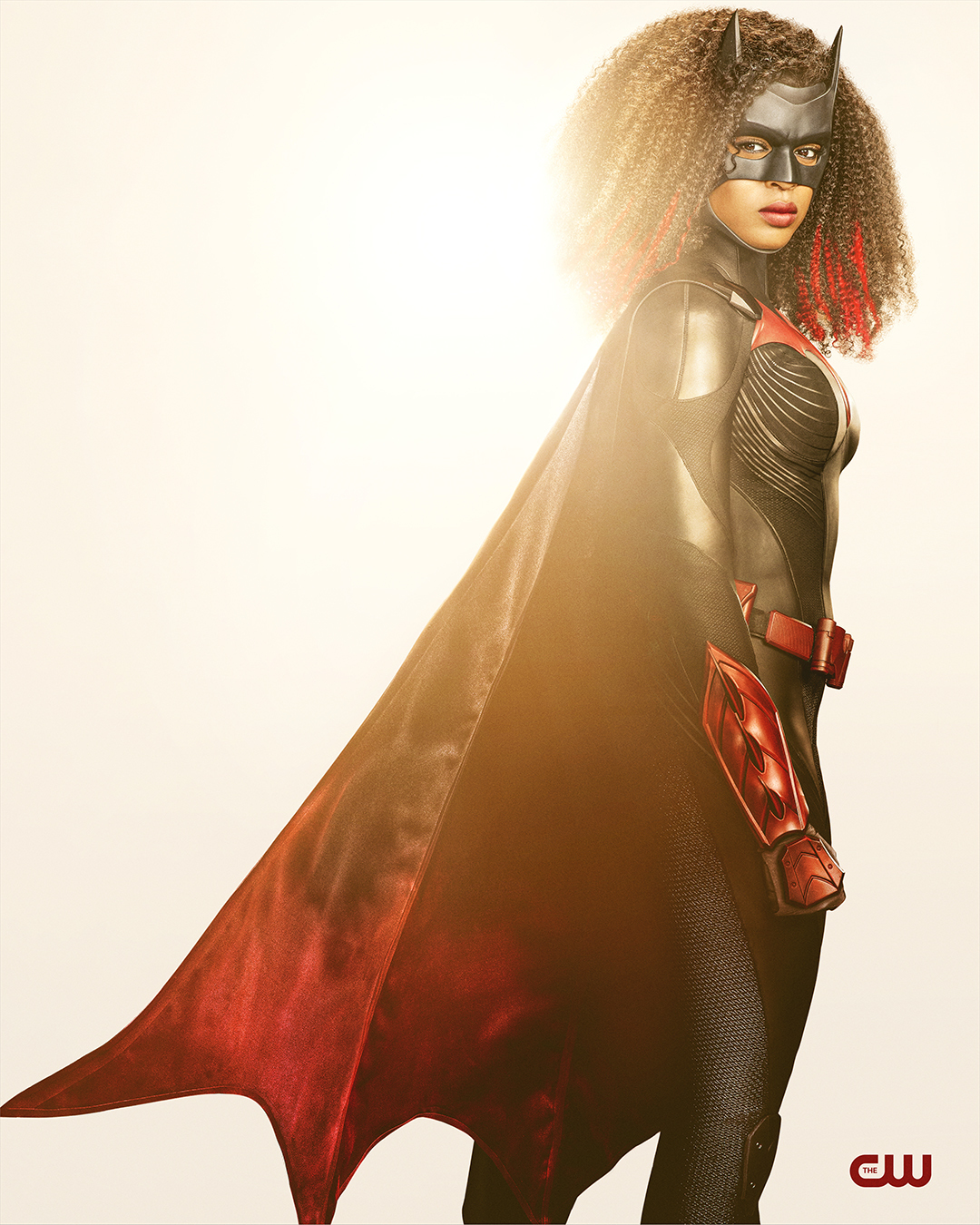 Ryan Wilder has taken over the Batwoman mantle and will endavaour to defend Gotham City and defeat the bad guys.

She then proceeded to pop up behind a villain, upside down by the way, and yell "boo!"

The short clip suggests we are going to see a very light-hearted and fun version of the superhero, even giving off vibes similar to Tom Holland's portrayal of Spiderman. 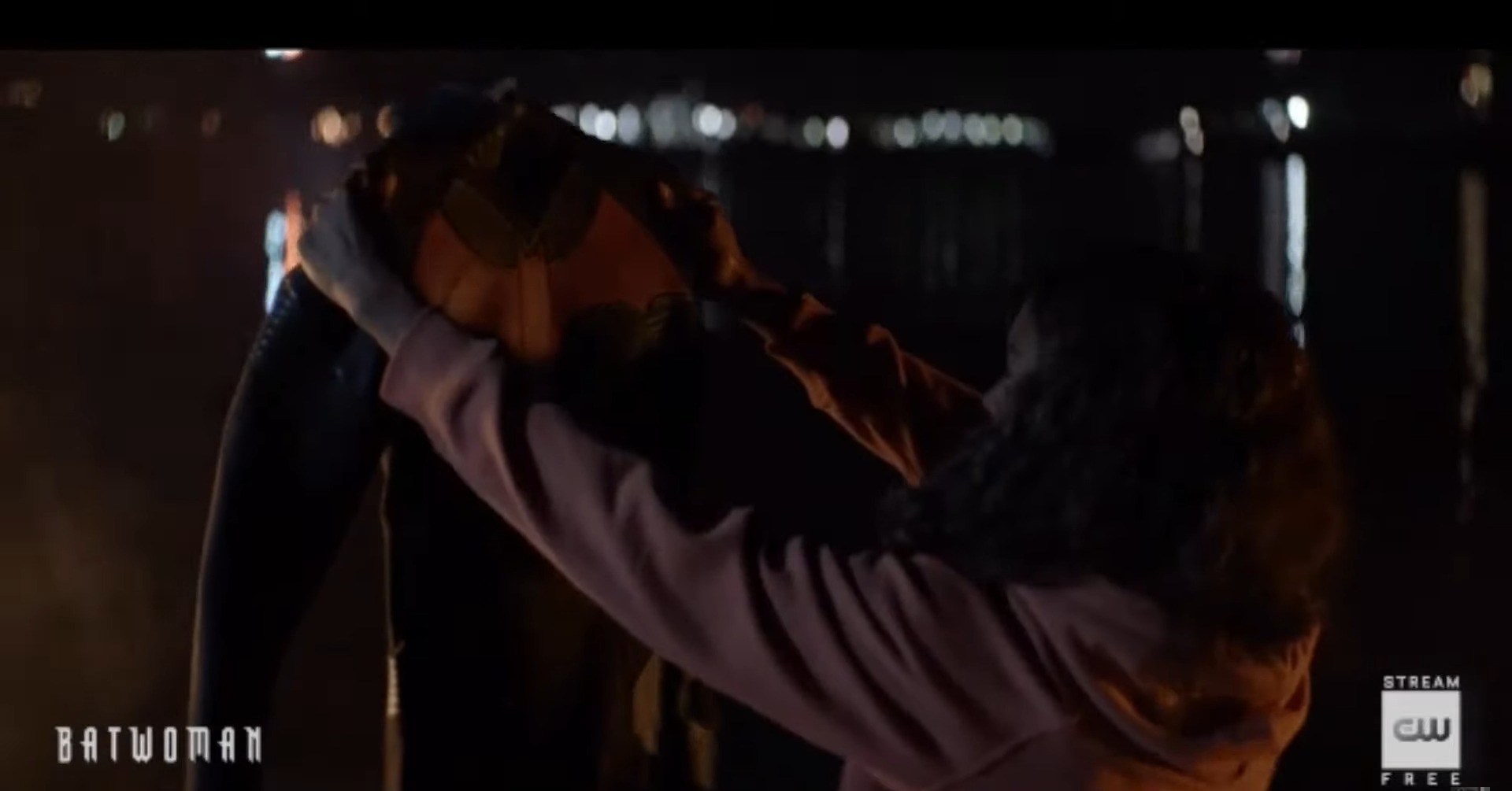 Last month Javicia, 33, said spoke about why it was important her Batwoman has a distinctive look from Ruby Rose's.

She explained: "I love the fact that Ryan is becoming her own Batwoman – it's her style, her swag, and her moment.

"I felt it was important that viewers could tell by the silhouette that Batwoman was a Black girl.

"With the form-fitting suit and beautiful Afro, we definitely nailed it!" 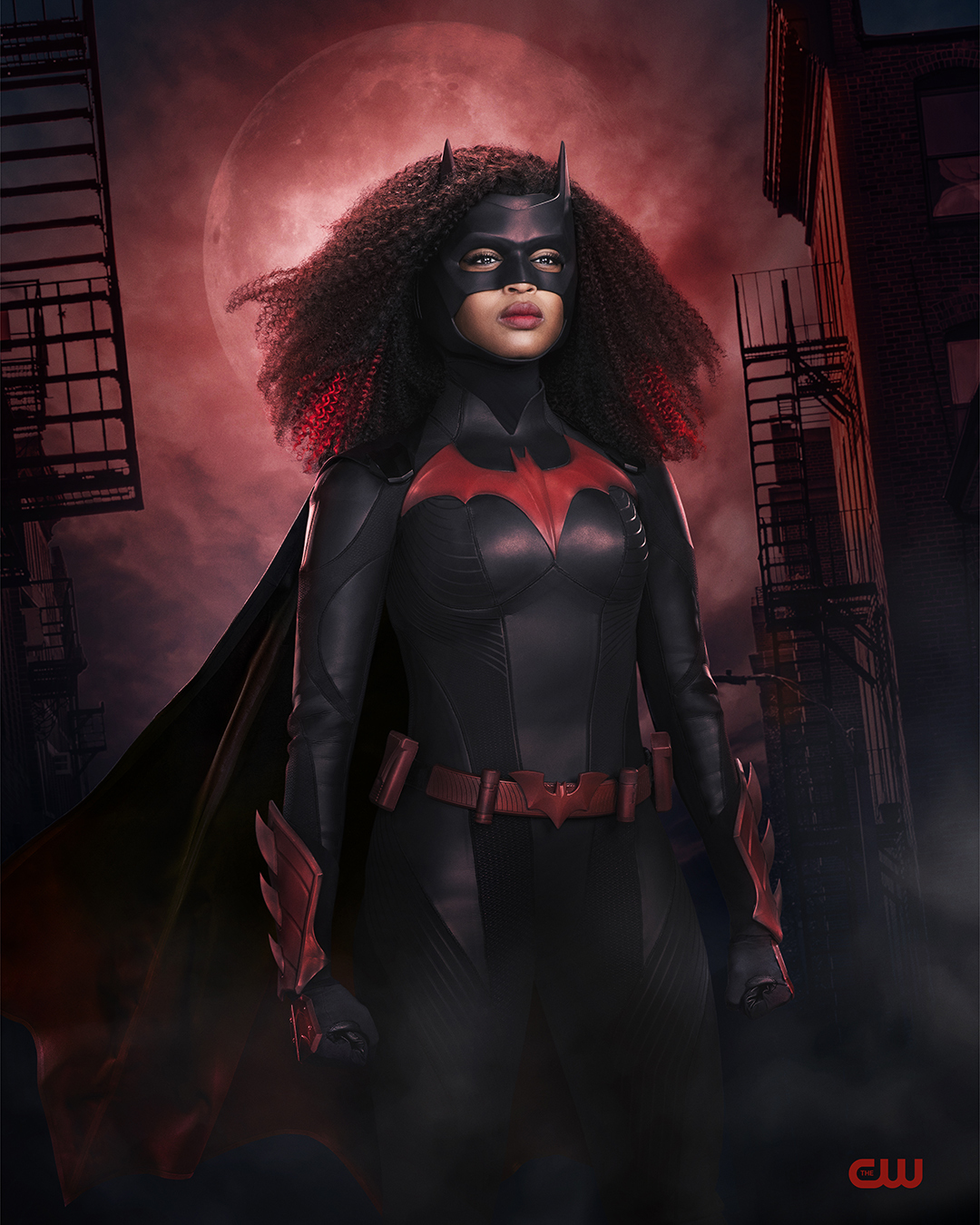 Ryan's Batwoman rocks a stunning red and black Afro in a figure hugging costume, which Leslie explained will help viewer know that she is a black woman.

Rose, 34, revealed part of the reason why she left her role on Batwoman was a back injury she sustained while filming.

Leslie will become the first black woman to play Batwoman and was excited for her new role.

Leslie said in July: “I am extremely proud to be the first Black actress to play the iconic role of Batwoman on television, and as a bisexual woman, I am honoured to join this groundbreaking show which has been such a trailblazer for the LGBTQ+ community."