The third season of Netflix’s Never Have I Ever will premiere on August 12, and the streamer released first look photos on Sunday teasing what’s ahead. 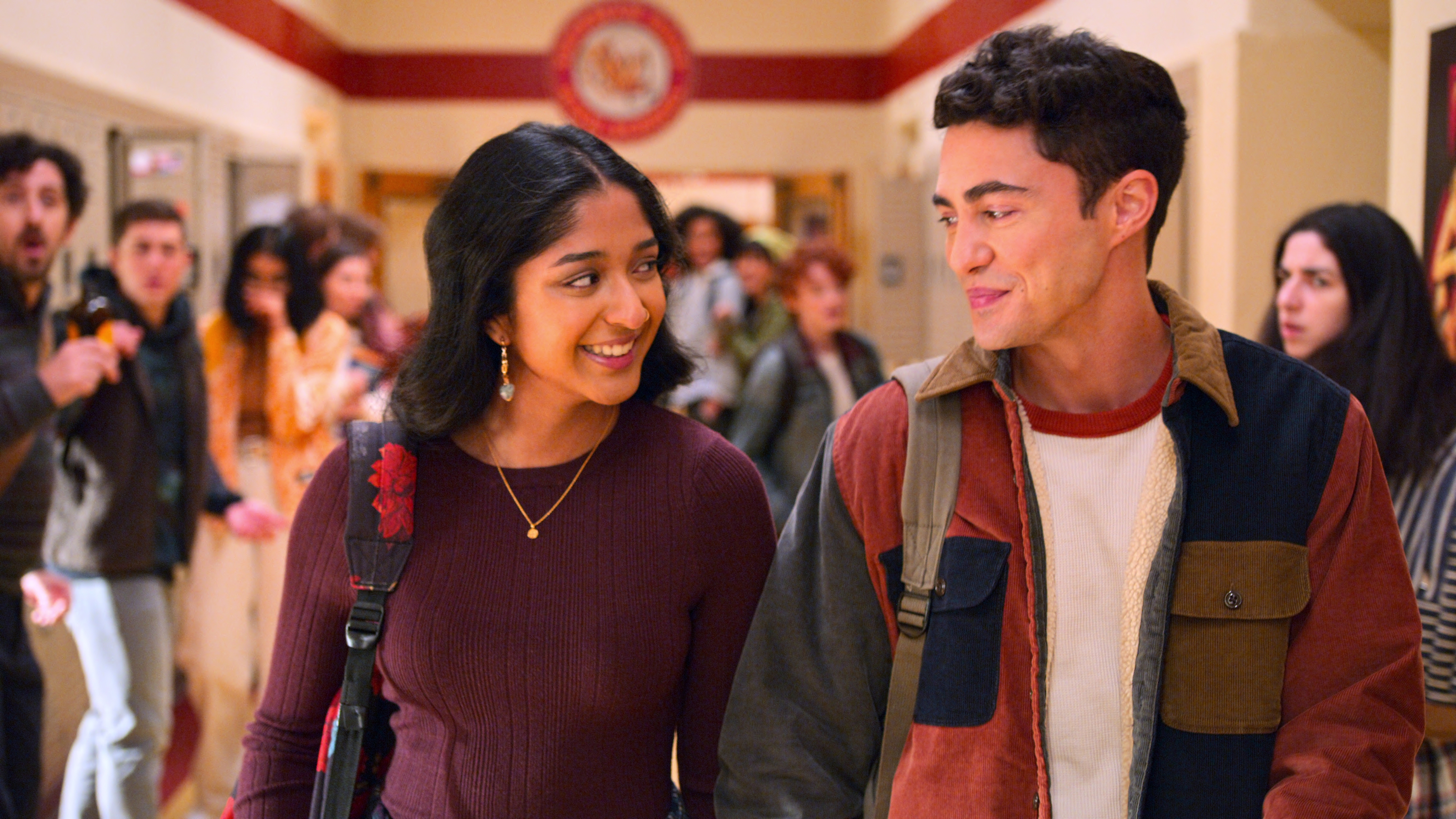 When viewers last saw Devi (Maitreyi Ramakrishnan), she was caught yet again in a love triangle with Paxton (Darren Barnet) and Ben (Jaren Lewinson) in the Season 2 finale. With Ben seemingly having moved on with Aneesa (Megan Suri), Devi and Paxton finally make their secret relationship official and go public.

Ben is convinced Devi always preferred Paxton over him and things were finally as they should be until Eleanor (Ramona Young) drops a bomb—Devi had real feelings for Ben and had initially picked him over Paxton. 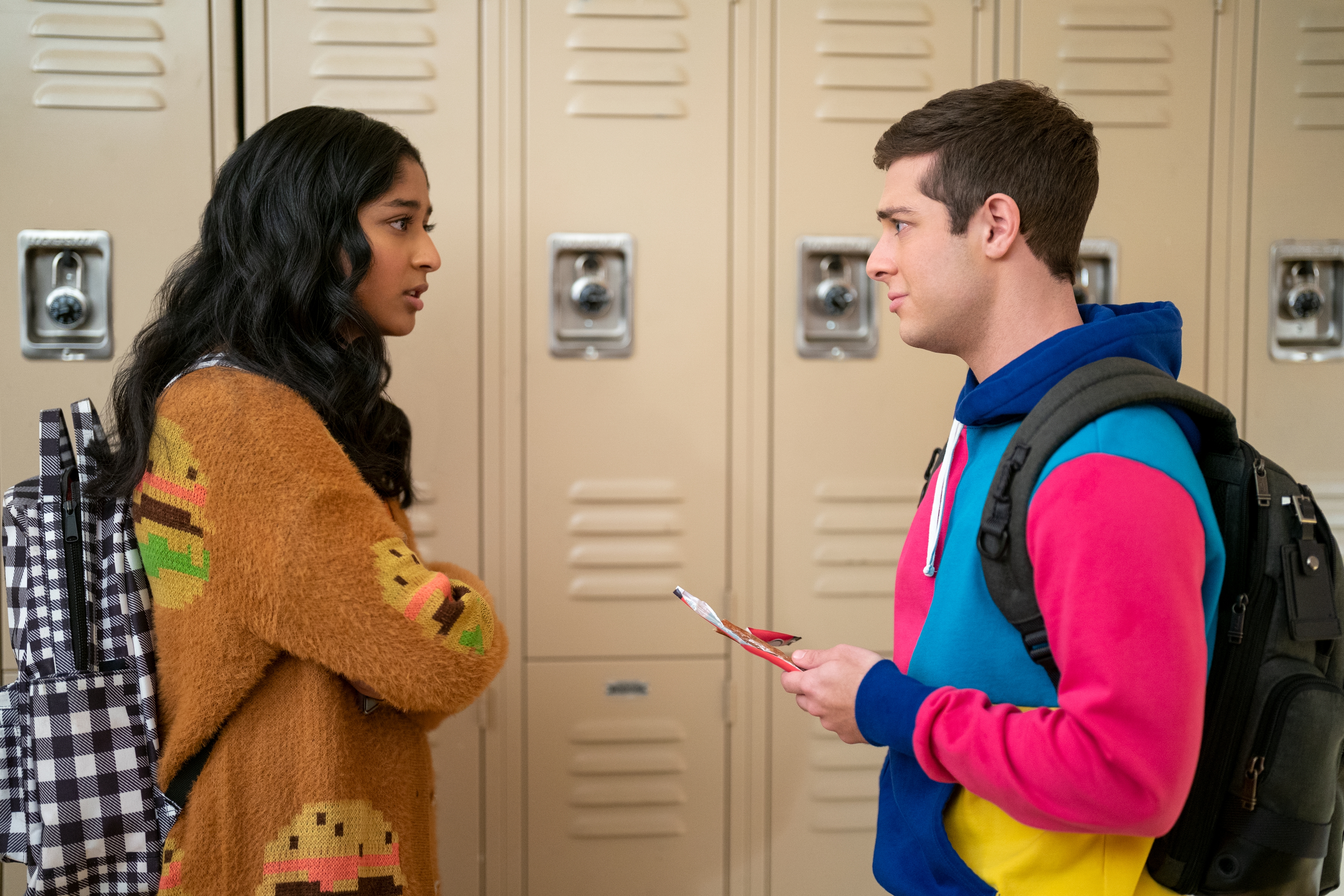 What this surely means for Season 3 is more drama with the triangle as well as with poor Aneesa who just wants to live her best life. But there’s also a new teen joining the fold: Anirudh Pisharod who will play Des, an Indian American teen who’s as smart as Devi but goes to an elite private school.

With Devi’s hands full with Paxton and Ben, could Nirdesh be a welcome distraction for Aneesa?

Speaking of Eleanor, she closed out last season slow dancing with Paxton’s best buddy Trent (Benjamin Norris). And while their current relationship status is as yet unknown, there’s a newly released photo of the two chatting it up between classes and Eleanor is cheesing. Maybe now Devi and Paxton will have more solo dates that don’t include Trent lingering about the apartment playing video games. 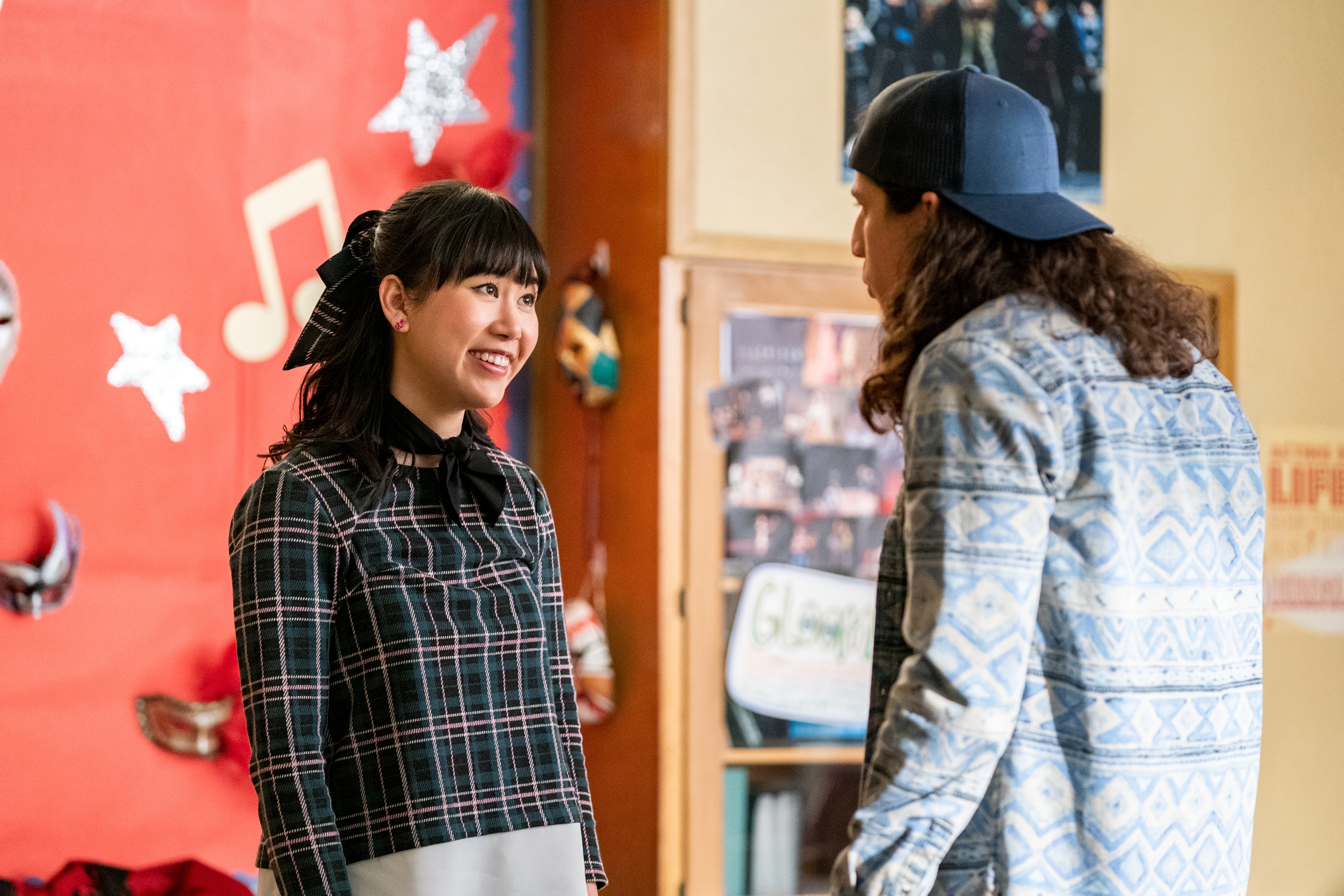 Devi’s cousin Kamala (Richa Moorjani) is tellingly solo in the image released by Netflix following her quick exit in the Season 2 finale to get some distance from her boyfriend Prashanth (Rushi Kota) and his family who paid her a surprise visit. Her departure was her way from escaping an arranged marriage as she suspected Prashanth was there to propose marriage.

She instead meets up with Mr. Manish Kulkarni (Utkarsh Ambudkar), an English teacher at Devi’s school, for a night of karaoke. It’s worth noting when Kamala and Mr. Kulkarni interacted this season there were some sparks. Things are not looking good for Prashanth but surely there are plenty more eligible Indian singles his parents can set him up with that are more aligned with his beliefs that women shouldn’t be assertive. 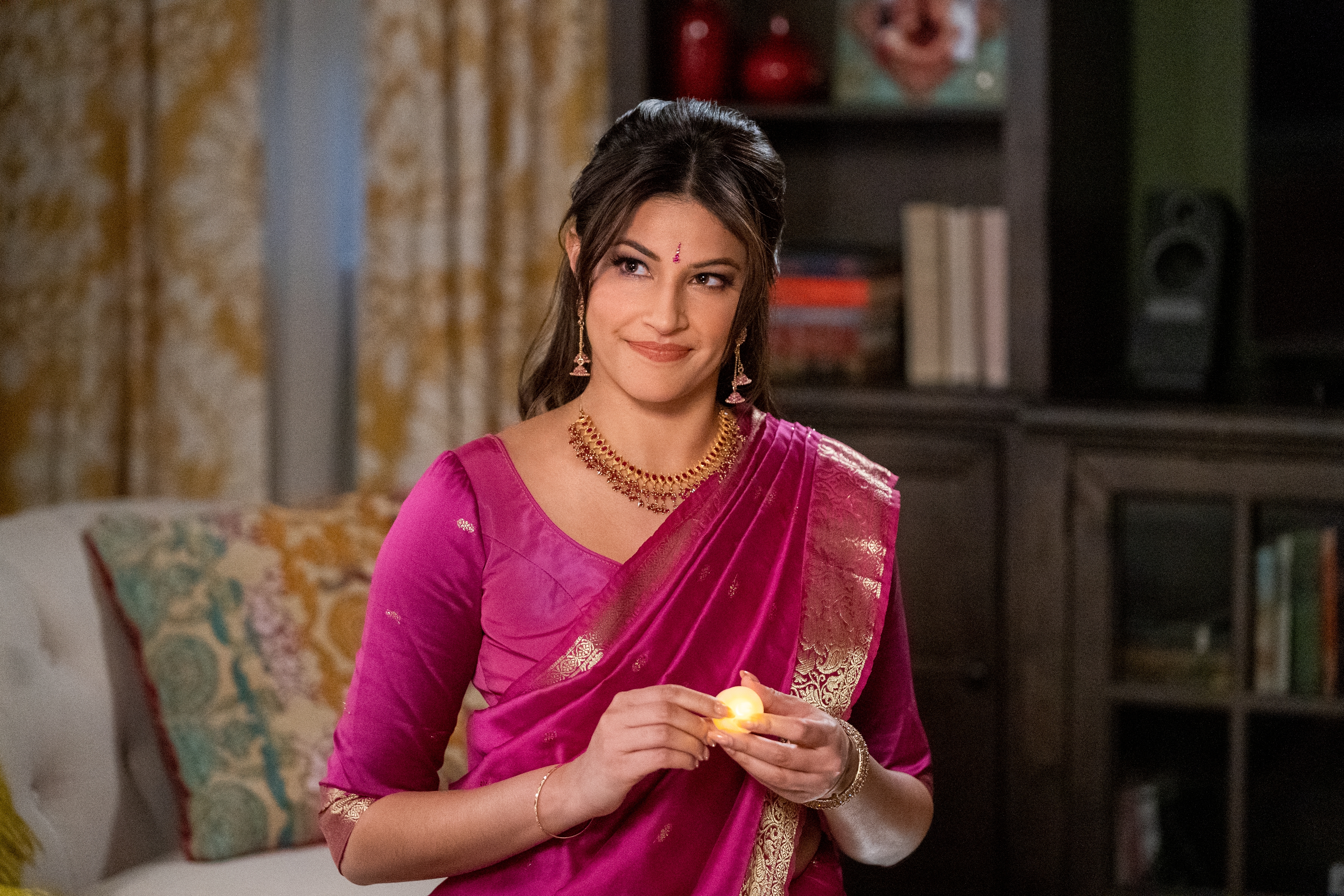 Devi and her mom Dr. Nalini Vishwakumar (Poorna Jagannathan) look tighter than ever after all the drama from Season 2. Noticeably missing from the photo is Dr. Chris Jackson (Common), Dr. Vishwakumar’s love interest whose relationship fizzled before it could really begin when Devi found out and totally flipped out.

Lots of relationships yet to sort out and only two more seasons left of the series to do so. As Deadline revealed exclusively in early March, the show will wrap with Season 4.

More first look photos can be found below. 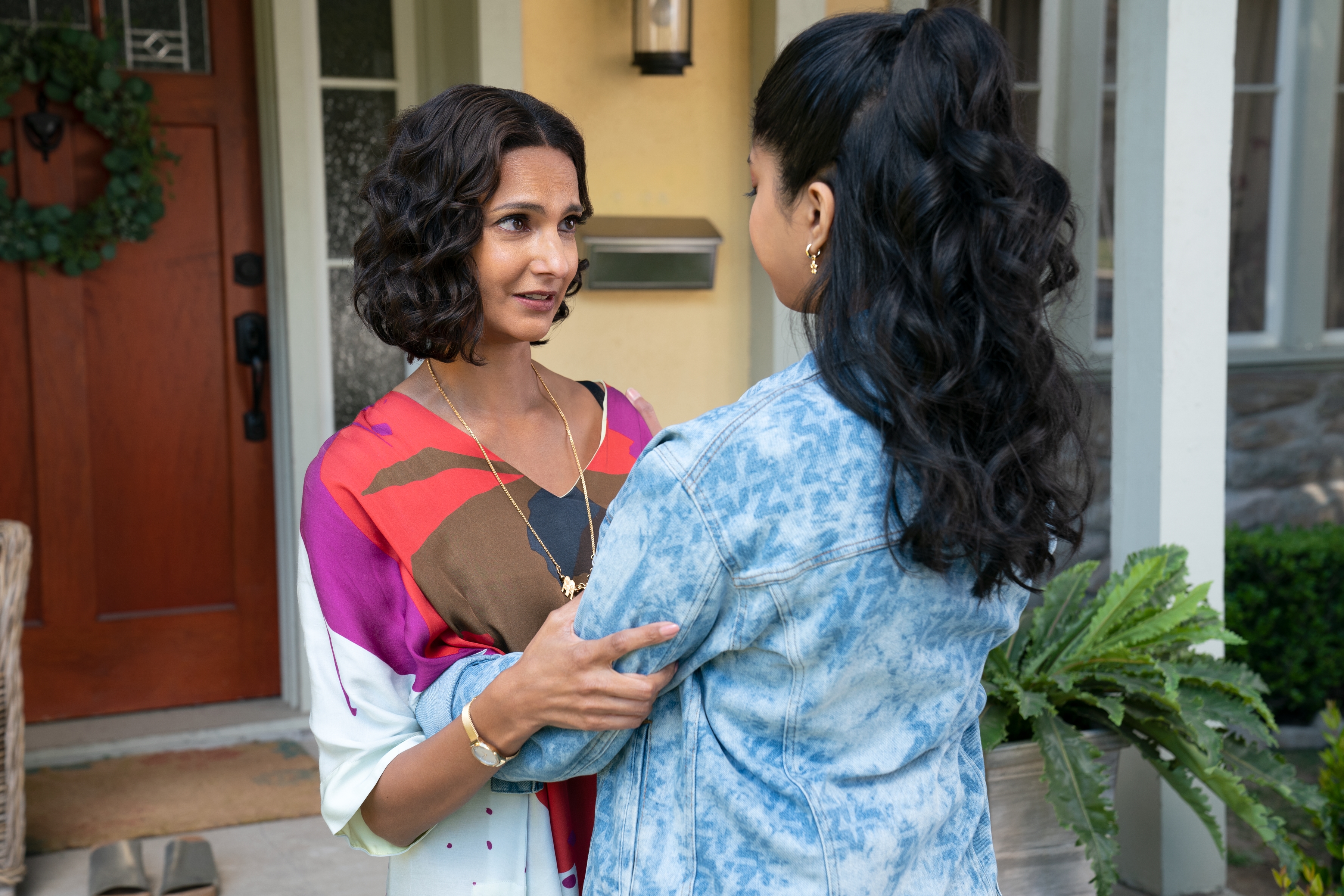 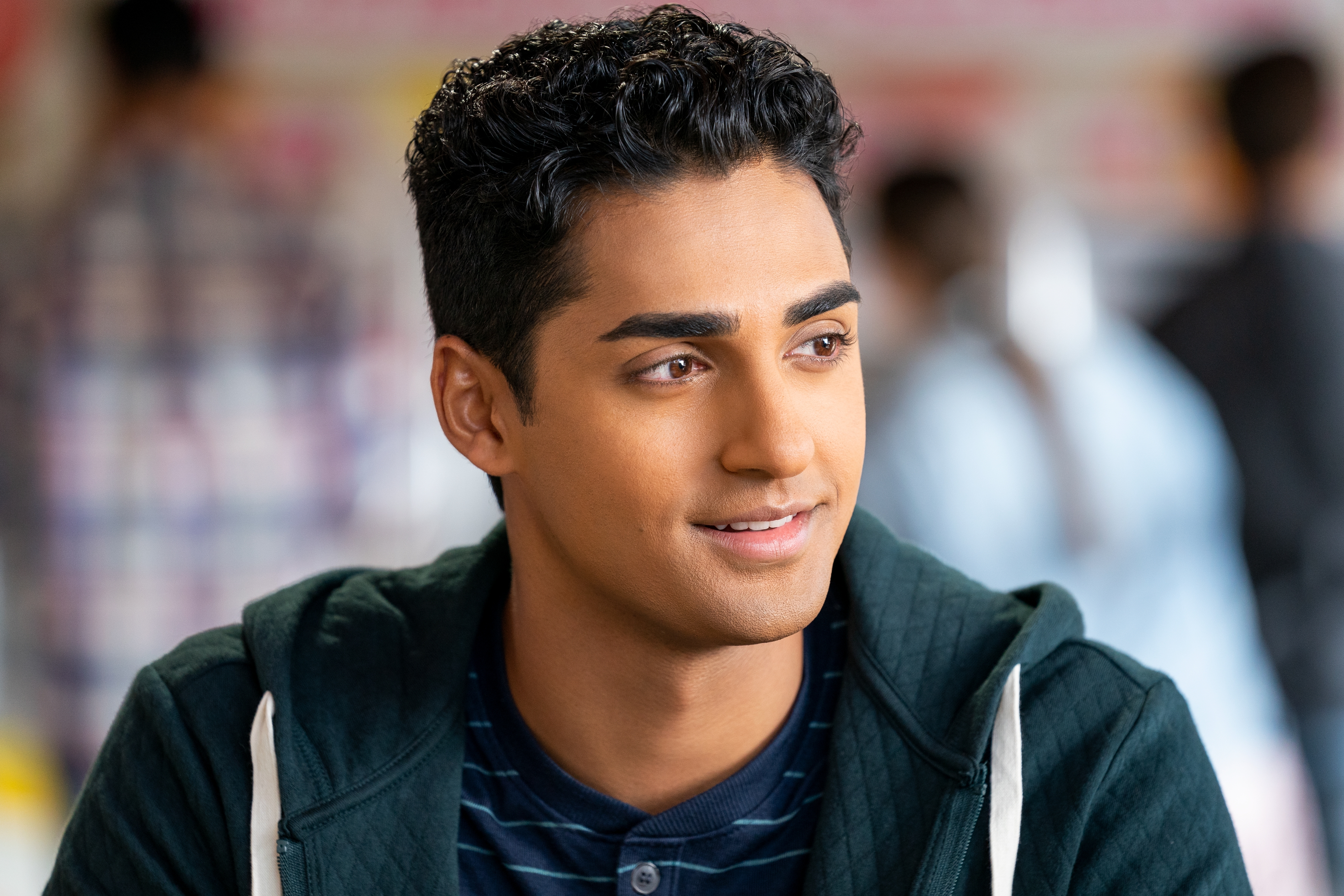 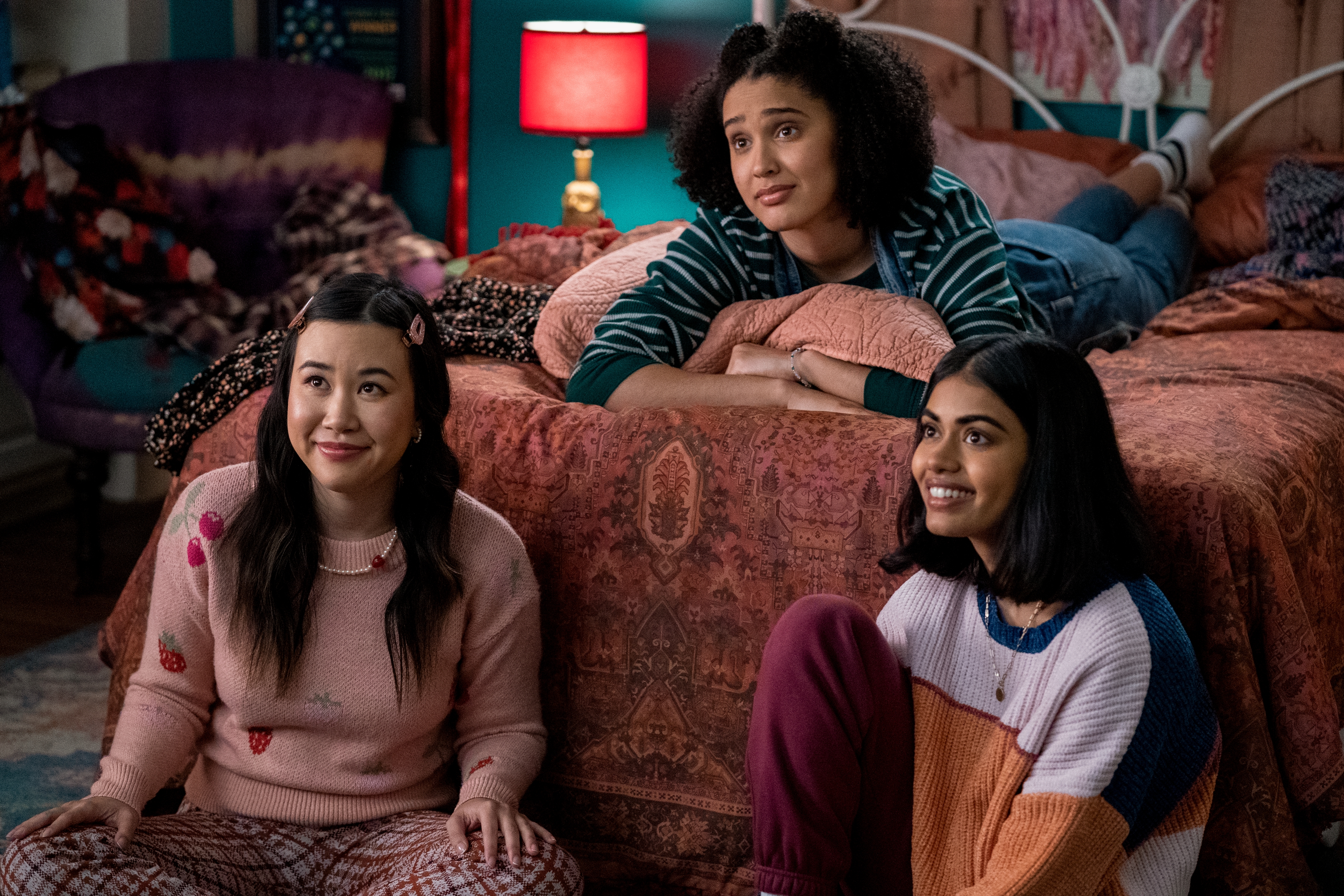 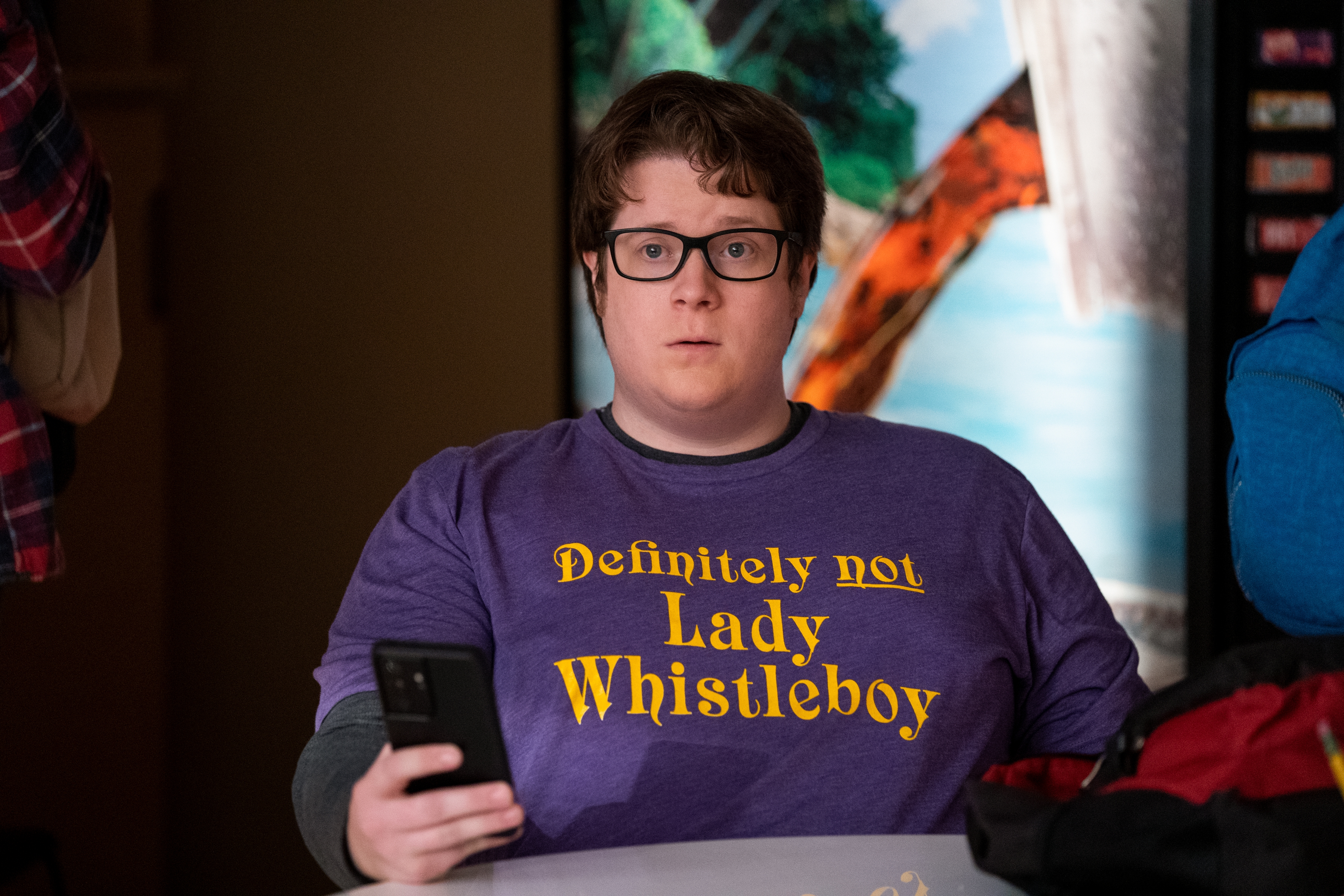 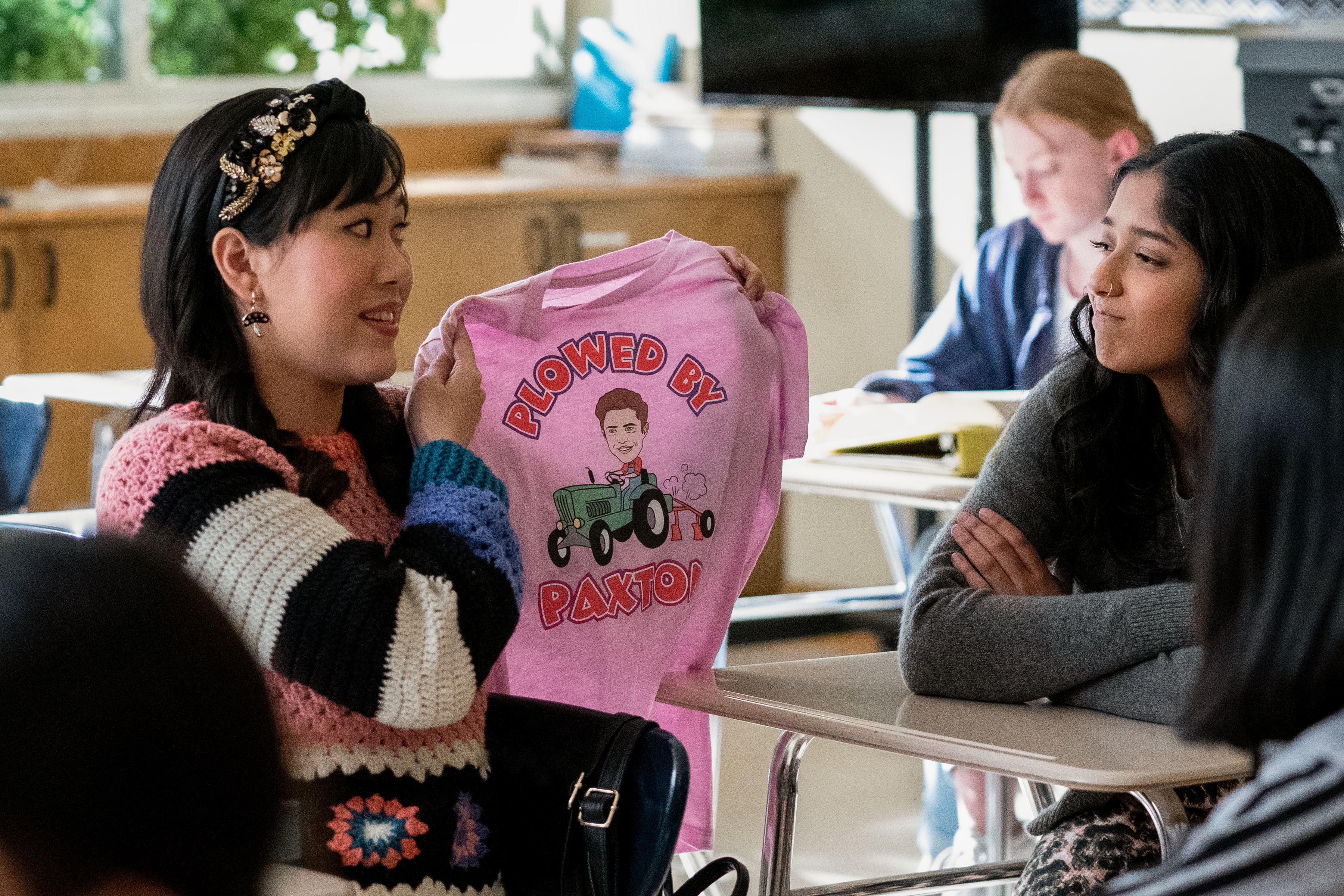