Never Have I Ever Season 2 Gets Netflix Premiere Date

If you’re thinking, “Never have I ever waited so long for a show’s new season,” read on.

Netflix has set a July 15 premiere date for Season 2 of Never Have I Ever, the coming-of-age comedy starring Maitreyi Ramakrishnan from creator Mindy Kaling. Check out some photos from the upcoming sophomore run above and below.

Never Have I Ever centers on the complicated life of a Devi (Ramakrishnan), a modern-day first-generation Indian American teenage girl. She’s an overachieving high school sophomore with a short fuse that gets her into difficult situations. The new season will see Devi continuing to deal with the everyday pressures of high school and drama at home, while also navigating new romantic relationships.

‘Never Have I Ever’s Maitreyi Ramakrishnan Inks With ICM Partners

Netflix said the series’ cast and creators will be coming together to host a “fan-focused trailer event” on June 17 that will feature games, a fan Q&A and teaser clips — all leading up to the 8 p.m. PT premiere of the Season 2 trailer.

Never Have I Ever is co-created by writers/exec producers Kaling and Lang Fisher, with the latter serving as showrunner. The Universal Television comedy also is executive produced by 3 Arts Entertainment’s Howard Klein and David Miner. 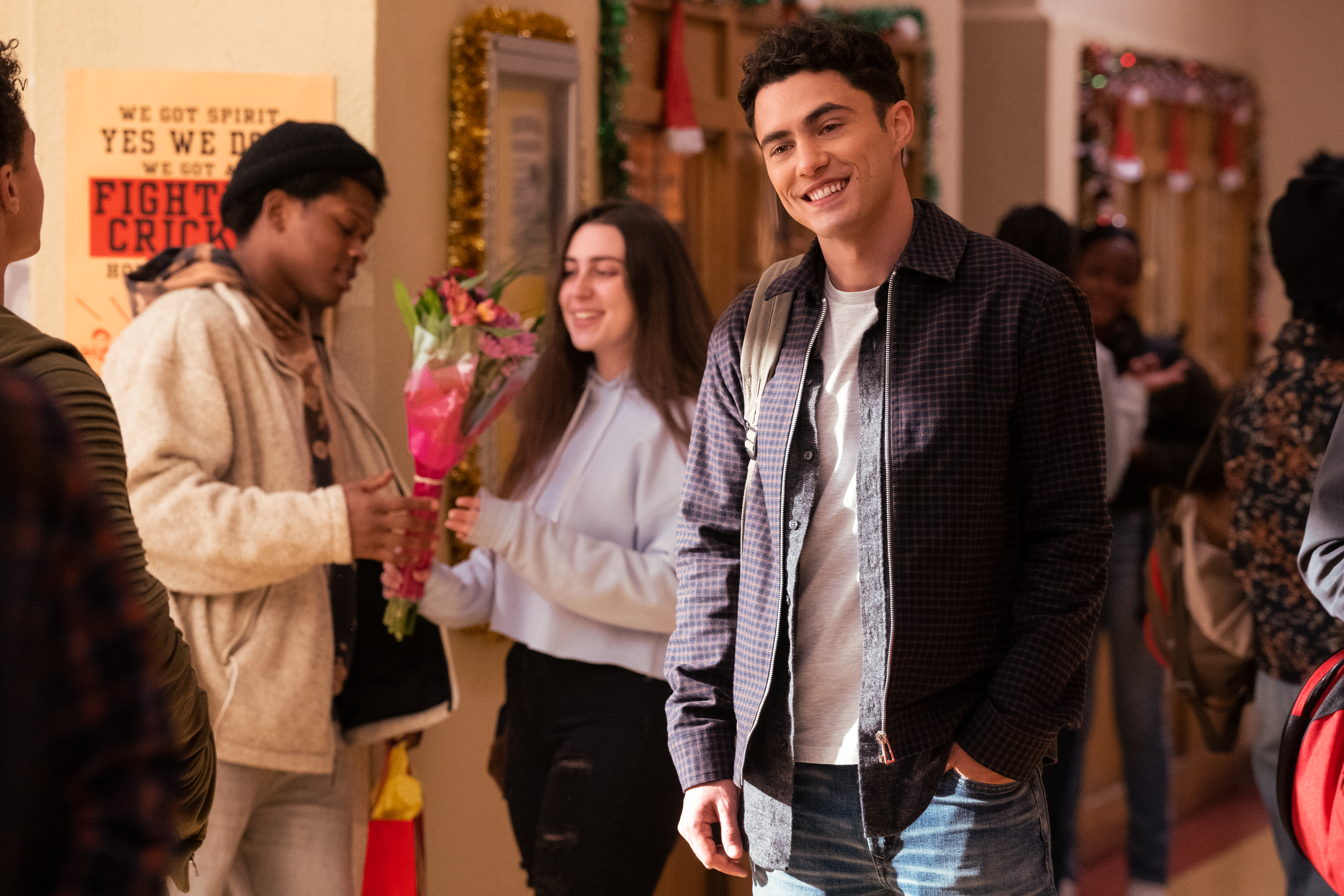 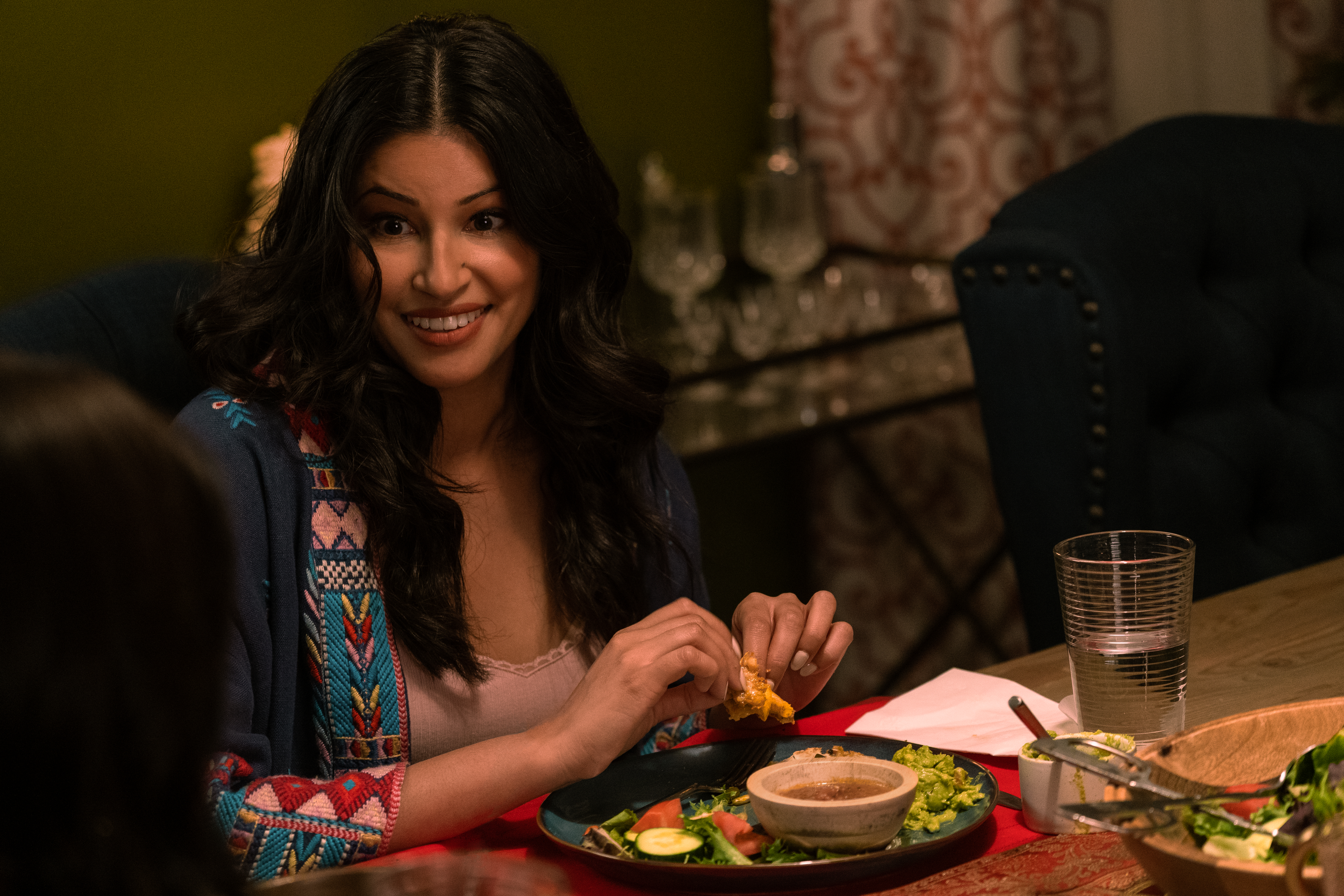