You can’t go online without seeing Tiger King content. The newest Netflix obsession is a 7-episode documentary about tiger and big cat owners in America, where 5,000 to 10,000 of these animals live in captivity. As opposed to about 1,000 living in the wild, according to the documentary. The main subjects of the film are Joe Exotic, who owned the G.W. Zoo in Oklahoma, and Carole Baskin, who is the owner of Big Cat Rescue in Florida. Despite each of them thinking they’re right, the audience is only treated to one person who is the voice of reason, and that’s Saff Saffery. However, unbeknownst to the audience, he was misgendered the entire time. 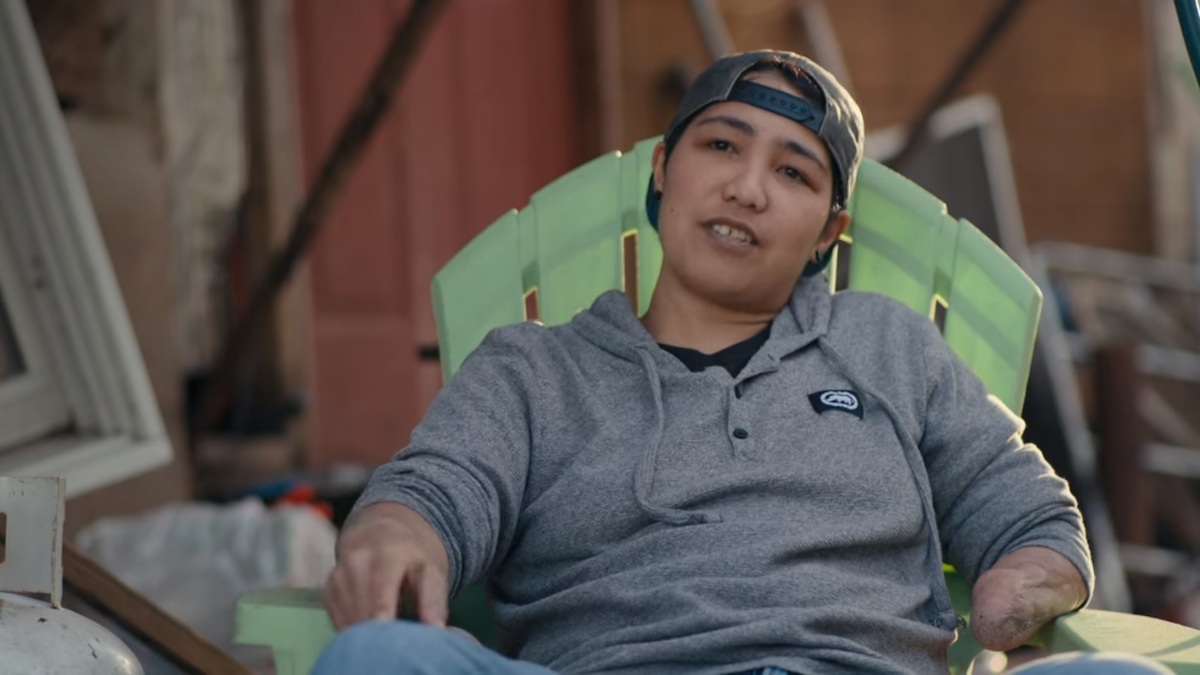 Robert Moore called out that Saff was misgendered

On March 23, author and journalist Robert Moore tweeted out that “Saff” Saffery from the show wasn’t respected with his preferred pronouns. “Saff, the person who got mauled by the tiger, told me repeatedly that he is trans, prefers to be called Saff (not “Kelci”), and uses he/him pronouns. So please do likewise,” he wrote.

This tweet was part of a long list of other tidbits the Netflix series didn’t go into or skimmed over. Moore wrote on March 21 that he worked on a podcast about Joe Exotic and Baskin for four years. This work also went on to be a lengthy feature in New York Magazine. He attended the trial, lived at the G.W. Zoo for a week, and spoke with all the main characters in the Netflix series.

Paper Magazine pointed out that the series “continuously misgendered” Saff, used the name “Kelci” every time he was talking on-screen, and that the series never tried to “correctly [identify] Saff and his pronouns.” While Moore does note that a lot of the news broadcasts were old, and might be why they didn’t use his proper pronouns, the documentary came out in 2020. There was certainly time to fix Saff’s pronouns in post-production.

What happened to Saff?

If you forgot, Saffery is the G.W. Exotic Animal Park worker who got his arm torn off by a tiger. He was feeding the animal in the morning and due to a mistake of complacency, the tiger bit up too far on his arm, he told David Spade on his YouTube show.

But, throughout the documentary, he insisted that it wasn’t the tiger’s fault and that he didn’t want to put blame there. Also according to Saff, he didn’t want the media to continue to demonize the tiger so he opted to amputate his arm instead of going through a 2-year process of reconstructive surgery. He was back at work seven days after the tiger bit his arm off and five days after his arm was amputated.

The internet agrees: Saff was the only sane person involved

While Saff, of course, had a loyalty and love for his work at the G.W. Zoo, he also was speaking from a place of logic; he seemed pretty level-headed throughout. While a lot of shady stuff was going on, it’s hard to say what the staff did and did not know. But on camera, Saff became a lot of people’s favorite.

On Reddit, one user wrote, “A shame the documentary didn’t make it clear. I love him. He, Reinke (legless guy) and Cowie (the long-haired sunglasses guy) are pretty much the only sane and kind people on this show who genuinely care about animals.” Another user asked why people love Saff so much, and the answer was, “Cuz he is the toughest bastard on the planet and has a good heart.”

While the misgendering of Saff is unfortunate, at least the matter is out in the open now. Cheers to Saff, the only sane person on Tiger King.