Strictly Come Dancing is back and glitzier than ever with a fresh batch of celebrities ready to take to the dancefloor. Tonight (Friday, September 23), is the official launch of this anniversary season where the famous faces are going to be matched with their professional dancers. Unfortunately, not all of the professionals will be getting involved in the competition this year.

Why doesn’t Neil Jones have a partner on Strictly Come Dancing?

Happy-go-lucky Neil Jones has been part of the Strictly professional family since 2016 but for the first few years, he wasn’t given a partner.

He danced with two celebrities on Christmas specials and it wasn’t actually until 2019 that Neil got his first partner on the series, footballer Alex Scott.

They went quite far in the competition, reaching fifth place, but the following year, Neil was once again just used for the group dances.

He returned last year with former EastEnders actress Nina Wadia but they were the first pairing to be kicked off last year’s show. 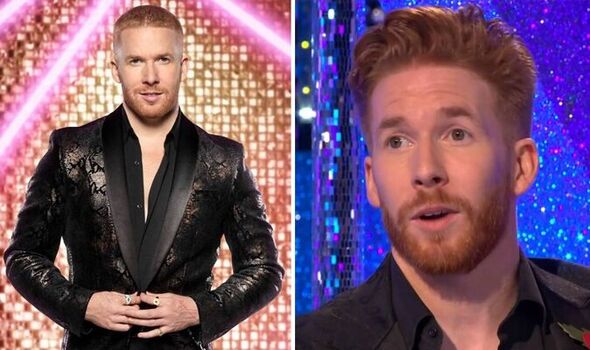 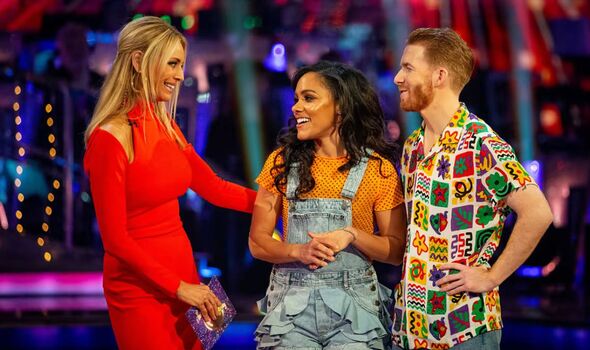 Despite appearing on Strictly, not all of the dancers are guaranteed to be competing, instead used for those big glamorous routines on a Sunday night for the results show.

So while Neil is one of the more memorable professionals, he has only taken part in the contest twice.

This is the same for season 20 of Strictly as the four-time undefeated British National Professional Champion is put on the subs bench.

He isn’t the only professional though who won’t be in with a chance of winning this year. 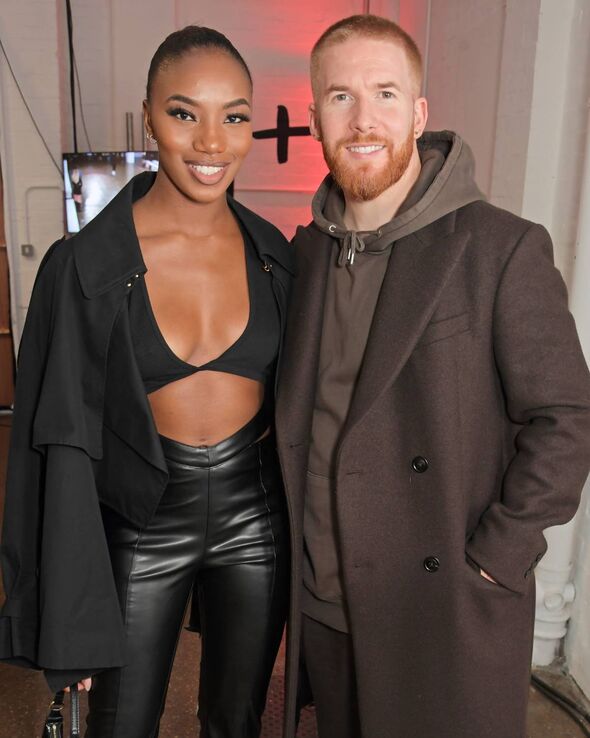 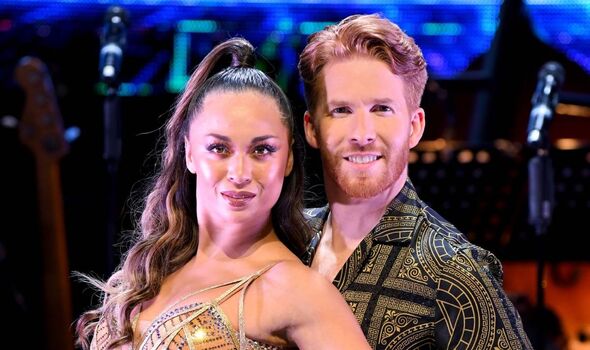 Cameron Lombard, 20, joined Strictly last year but only featured in the group dances and this will be the case again.

He is the reigning South African Latin Champion, having won 18 national titles across Ballroom and Latin during his career so far.

Also not competing this time around is Russian dancer Luba Mushtuk who was matched with Olympic rower James Cracknell OBE, the first to be kicked out, followed by American footballer Jason Bell in 2020, who was the second to be voted off.

She has been cast as one of the professional dancers since 2018 but Luba has been part of the Strictly family for years, working as an assistant choreographer.

Neil was in the limelight for a very different reason a few years ago, thanks to his ex-wife and dance partner Katya Jones.

She was pictured kissing her celebrity dance partner and comedian Seann Walsh on a night out in 2018 and went on to dance in the live show together, making awkward viewing for fans.

Neil and Katya announced they were going to divorce less than a year later but have remained dance partners.

They released a statement at the time, confirming the end of their six-year marriage.

It said: “Hi everyone. As our fans and loyal supporters you are really important to us and so we wanted to let you know some news.

“After 11 years we have made the mutual decision to separate.

“We will always love each other, just in a different way as friends. This will never change what a great team we make and we are really proud of everything we have achieved together.

“Our shared love of dance means we will keep working and dancing together as well as exploring individual projects. No matter what we do we will always support and respect each other.

“We wish one another every happiness and we will remain the best of friends. We are really looking forward to getting back to the ballroom and can’t wait to keep on dancing. Lots of love from us both xx.” (sic)

Strictly Come Dancing will launch on Friday, September 23, at 7pm on BBC One.