NCIS series 18’s episode seven aired this evening (Tuesday, February 9) on CBS with another mind-boggling investigation for the team to crack. While it was great the wait for another new episode was over, the drama will be going on another break. But exactly when will NCIS return to our screens?

After a pushback to its filming schedule for a few months, NCIS returned for season 18 in November.

This came as a huge relief to viewers as there were growing concerns of when the show will return since NCIS usually has a September start date.

There have only been four episodes shown in 2021 and yet NCIS will not be returning next week. 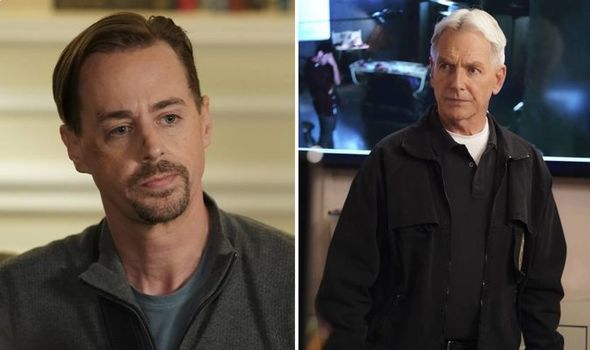 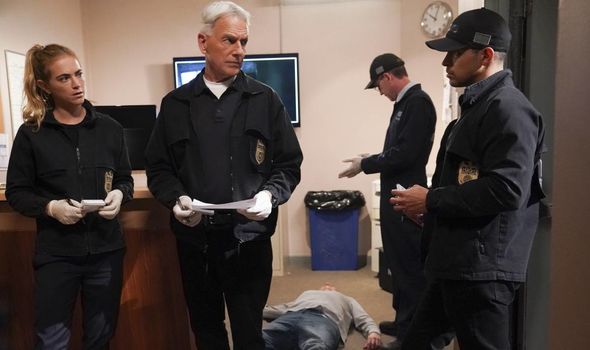 A new episode of NCIS is not going to air on Tuesday, February 16 on CBS.

Unfortunately for fans, there will be another break before the drama continues.

Instead, a repeat of an earlier episode from series 18 is going to be shown in its place.

Episode five Head of the Snake will air next Tuesday where Agent Leroy Gibbs (played by Mark Harmon) and Fornell (Joe Spano) team up to find the head of the drug ring whose responsible for Emily Fornell’s (Juliette Angelo) overdose. 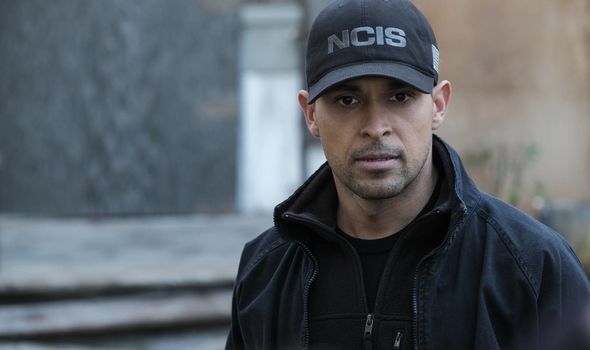 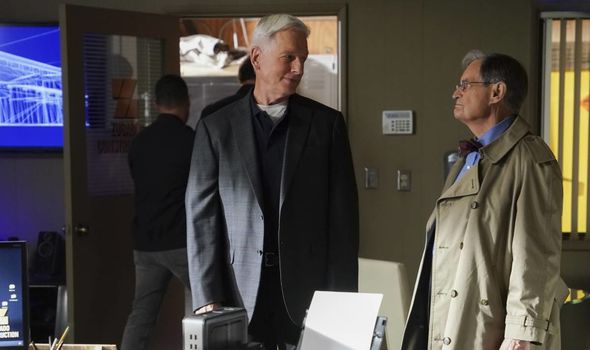 When will NCIS return?

Despite fans’ eagerness to find out what happens next, NCIS isn’t going to return for a new episode for a few weeks.

NCIS season 18 episode eight will air on Tuesday, March 2, on CBS so it is exactly a three-week wait until a new instalment is shown.

As of writing this article, no details have been revealed as to what is going to happen in the upcoming episode.

The only insight into the next adventure we have so far is the title which will be True Believer.

The cast and crew are still filming series 18 which could explain why the show is taking another hiatus.

After the coronavirus pandemic postponed shooting NCIS last year, the creators needed to act quickly to start the series as soon as possible.

However, in order to keep up with the show’s progress, NCIS is continuing to film and so could explain why these random breaks are necessary.

Actor Sean Murray has reminisced about what it was like returning to set for the first time following the delay.

“You’ve got 17 or 18 years of associations in your head – how you walk from the trailer to the set, how you get breakfast – and everything is completely changed.

“It really threw us off for a big loop. We had to adjust; there was a lot of just nodding and pretending that we could hear each other.”

NCIS is available to watch on CBS.