NCIS: Los Angeles viewers have unfortunately been left with a cliffhanger which has not yet been given a returning date on CBS. While Sam Hanna (played by LL Cool J), and G. Callen (Chris O’Donnell), have been working hard to take down their adversaries as usual throughout season 12.

Enter Argento (Juan Riedinger), is perhaps one of the most heinous enemies they have battled yet.

And while Argento is currently alive and free, the NCIS team have been working on a case to arrest him after evidence arose which suggested he murdered a sedated prisoner, as well as a number of civilians over the course of his reign as a Navy chief.

To make matters even direr for the NCIS: LA team, Argento later revealed he had some connections to Washington D.C, and indeed within the government.

In turn, this meant it would be extremely difficult to arrest him and make it stick. 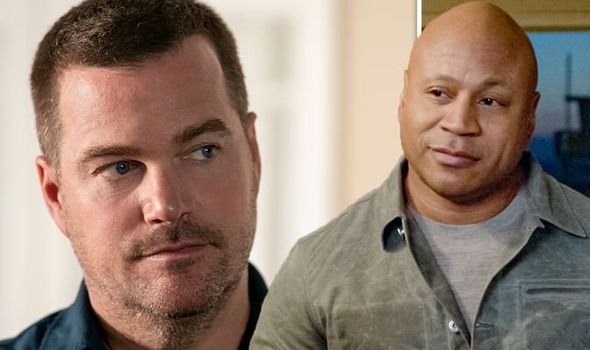 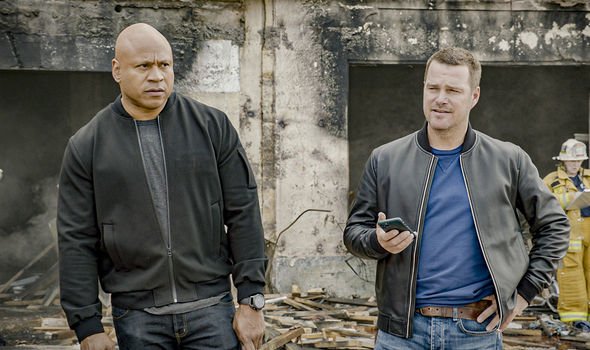 However, the end of the episode saw Argento fighting back against these allegations while making a harrowing threat on what is to come next from him.

Fans of the show may not be too worried, as Sam and Callen have come out on top of a lot of threats over the years.

But recently NCIS showrunner R. Scott Gemmill has spoken out about what is to come with Argento.

And things don’t look good for our heroes, as they could be in true danger now that Argento is fighting for his life to stay out of prison. 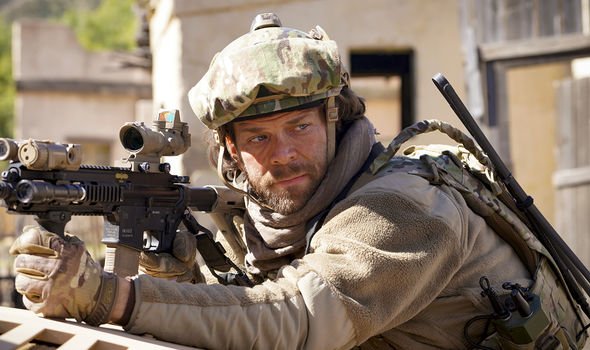 The showrunner told TV Line: “Argento has no intentions of going down without a fight. Even if it means taking everyone else with him.”

While it is evident Argento would stop at nothing to get ahead in the game, could he go as far as to kill one of the main characters in the show?

The producer went on to add some more harrowing details involving the evildoer.

He explained: “He still has some dirty tricks up his sleeve which threaten to destroy the case against him, along with more innocent lives.”

With so much at stake, fans will be gripping the edge of their seats when the show does return in the coming months.

Meanwhile, fans have also been digging deep into G Callen’s history, and have pointed out that it doesn’t exactly add up.

During Callen’s tumultuous telling of his childhood, he explained he had been in-and-out of foster homes for most of his life.

Despite this, a fan on Movie Mistakes pointed out something that doesn’t exactly add up.

They wrote: “It is said G. Callen has lived in 37 foster homes between the ages 5 and 18. The longest ever having stayed in one is 3 months.

“Since 3 months was the longest, it is logical that the others were shorter, therefore, the number would have had to be much higher.”

NCIS: Los Angeles season 11 is available to stream on CBS All Access now.