After a major reshuffle, Marty Deeks is finally preparing to join the NCIS team in the field. Unfortunately, his extensive training with FLETC is not without its struggles, including an extended separation from Kensi Blye which left fans of the CBS series tearful as season 12 continued this week.

Thanks to a favour from Operations Manager Hetty Lange (Linda Hunt), Deeks’ career is finally back on track after his job with the LAPD was cut at the start of the season.

The former Liaison Officer has been approved to train with the Federal Law Enforcement Training Centers (FLETC), but it hasn’t been smooth sailing so far.

Despite his extensive experience with his partner Kensi Blye (Daniela Ruah) and the NCIS team, Deeks’ physical fitness wasn’t quite on par with his fellow trainees. 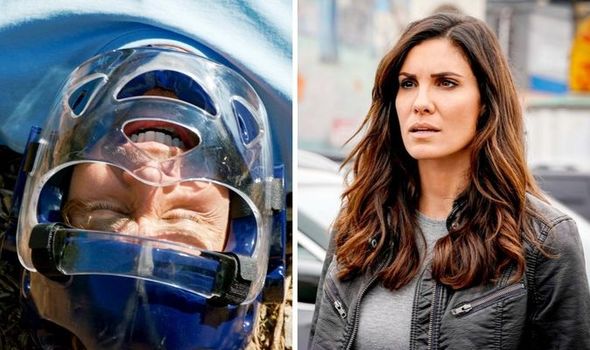 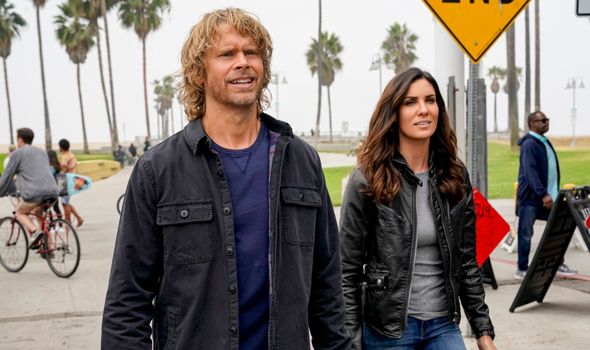 Moreover, his commitment with the Training Center means he’ll have to be separated from Kensi for several weeks.

Before this episode’s dramatic cliffhanger, an emotional phone conversation between Deeks and Kensi undoubtedly caused fans to shed a tear or two for their favourite NCIS couple.

The scene proved especially resonant during these late stages of the pandemic, which still continues to separate friends, family and loved ones from each other.

Several viewers live-tweeted as the new episode rolled out, and many weren’t afraid to admit Deeks and Kensi’s heart-wrenching phone call left them with a lump in their throats. 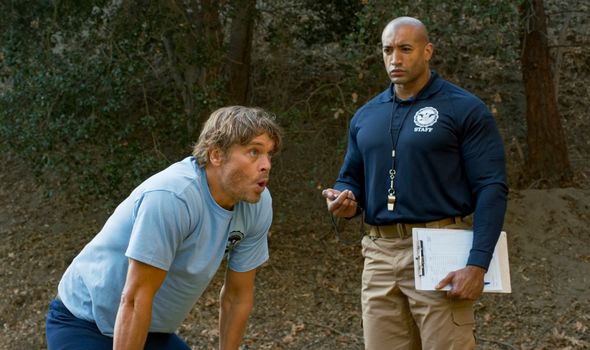 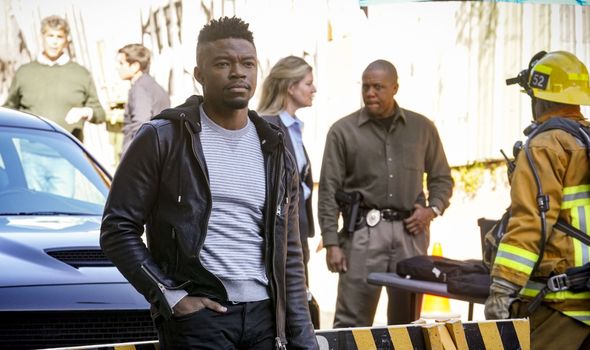 One fan wrote: “I can’t wait for Deeks and Kensi to be partners again. That convo with Kens was so touching yet sad.”

Another said: “OK, I was not prepared for this highly emotional Deeks and Kensi scene……come on Deeks, you can do this!”

And one more fan admitted: “I know my husband felt like Deeks in the last few years. This scene definitely spoke to me personally.”

One fan asked: “Do you think Roundtree and Fatima could become a couple?”

While another speculated: “Is this a budding romance or what?”

Meanwhile, fans weren’t happy as a shoot-out with Kensi and Vostanik Sabatino (Erik Palladino) ended with the dreaded words: ‘To be continued’.

One fan fumed: “OH how I got tripped by a cliffhanger…Kensi and Sabatino need assistance ASAP!!”

CBS have confirmed the series will undergo more delays following a spike in COVID-19 cases, meaning NCIS: LA season 12 could be subject to more delays.

Thankfully, production on tonight’s two-part episode wrapped up just in time, and fans can tune in next week to find out if Kensi and Sabatino make it out alive.

Related posts:
Video shows police officer assaulted by mob of Capitol rioters
“Is a gratitude journal the secret to a better night’s sleep?”
Popular News
Katie Price 'scared at first' of sending Harvey to residential college
19/01/2021
Man Utd wonderkid Ramon Calliste, called ‘the next Giggs’, now owns luxury watch business and makes £5m a year – The Sun
26/03/2020
Megan Thee Stallion Addresses Criticism Over Twerking: ‘I Love to Shake My A**’
26/03/2020
Police guard shops to stop coronavirus panic-buyers and enforce social distancing – The Sun
26/03/2020
Coronavirus: Good Morning Britain’s Dr Hilary reveals ‘game-changing’ self-testing kit
26/03/2020
Recent Posts
This website uses cookies to improve your user experience and to provide you with advertisements that are relevant to your interests. By continuing to browse the site you are agreeing to our use of cookies.Ok