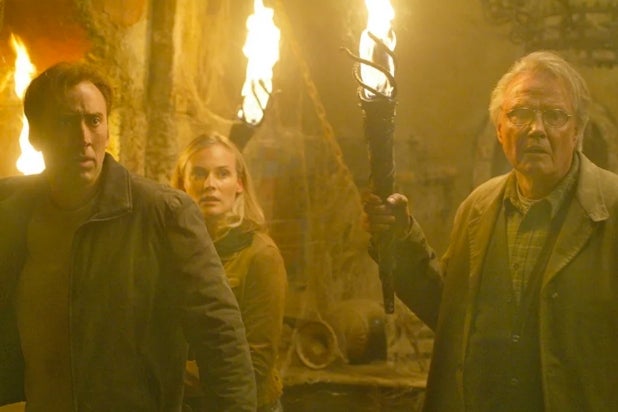 Disney+ has greenlit a TV series based on “National Treasure” that will star a Latina in the lead role, an individual with knowledge of the project told TheWrap.

The series, a reimagining of the Nicolas Cage-led films, is from producer Jerry Bruckheimer and original writers Marianne and Cormac Wibberley. Mira Nair will direct.

The TV series will be told from the point of view of Jess Morales, a twenty-year-old DREAMer who, with her diverse group of friends, sets off on the adventure of a lifetime to uncover her mysterious family history and recover lost treasure.