Narcos is a crime drama series on Netflix which follows drug trafficking in Colombia, and real-life drug kingpins like Pablo Escobar. Fans of the series have been finding out more about the histories of their favourite characters, but there is one person in particular who does not appear in the TV show. Viewers have asked whether Ismael ‘El Mayo’ Zambada will feature in a season of Narcos, or its spin-off, Narcos: Mexico.

Who is El Mayo?

El Mayo is the nickname for Ismael Zambada García, a suspected drug lord and, according to reports, leader of the Sinaloa Cartel, which features in Narcos: Mexico.

According to the US State Department, Zambada, who’s from Mexico, was a principal member of the brutal Amado Carrillo-Fuentes Organisation, also known as the Juárez Cartel.

He worked with Amado Carrillo Fuentes in the 1990s and, alongside Joaquín “El Chapo” Guzmán, helped the Sinaloa Cartel absorb many of its factions when Fuentes died in 1997.

He is still alive today and is believed to be 72 years old and has seven children.

According to the department: ”In the late 1990s, Zambada-Garcia emerged as one of the strongest drug traffickers in Mexico, capable of transporting multi-ton quantities of cocaine and marijuana and multi-kilogram quantities of heroin.”

Zambada, according to the State Department, formed an operation that snuck cocaine from Colombia to Mexico with boats and possibly submarines, and then used trucks, cars, and airplanes to get them into New York.

According to The Union-Tribune, his wife said: “From 1992 to the year 2000 the days were difficult and bloody and a stupid senseless war where many families were destroyed and with a lot of pain in their hearts.” 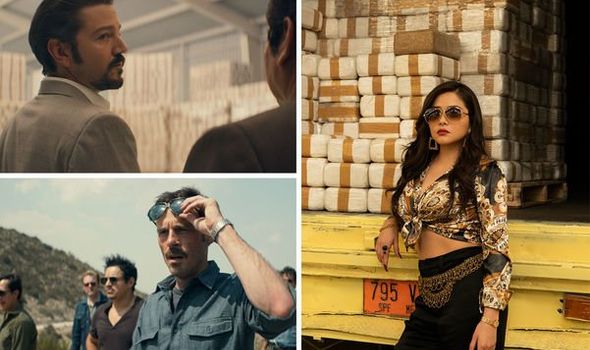 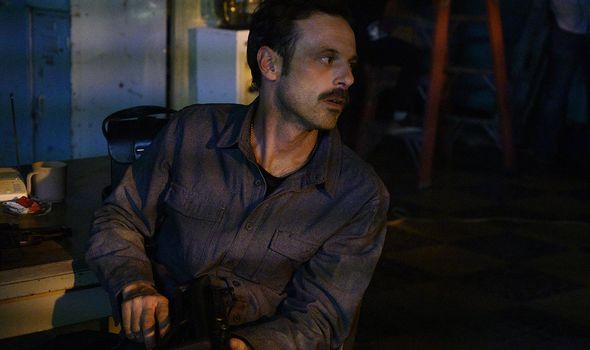 Before taking over as leader of the cartel, he was the logistical co-ordinator for the Zambada-García section, which has overseen the transport of cocaine and heroin into the US.

He started out as a farmer before getting involved in the world of drug trafficking, and started off transporting small amounts of drugs at a time.

When notorious drug lord Miguel Ángel Félix Gallardo (played by Diego Luna in Narcos: Mexico) was arrested in 1989, his organisation split into two opposing groups – the Tijuana Cartel and the Sinaloa Cartel.

The Sinaloa Cartel focussed on the areas of Sinaloa, Durango, Chihuahua, Sonora, Nuevo León, and Michoacán and they managed to lay low from an offensive against drug trafficking networks. 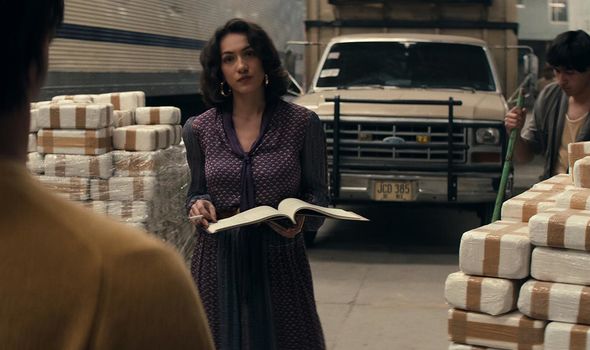 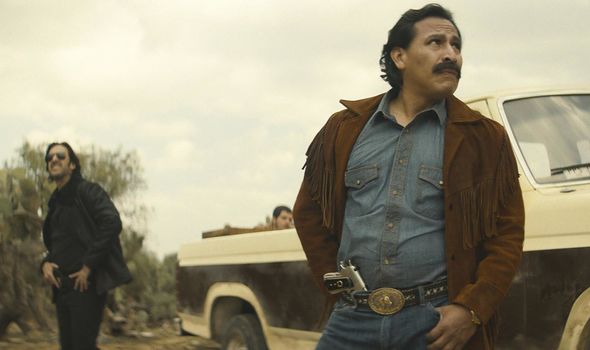 The Sinaloa Cartel now receives large shipments of cocaine from Colombian sources and distributes it out across the United States – to Arizona, California and New York.

The cartel features heavily in the Netflix series but El Mayo does not seem to appear, perhaps as the downfall of Félix happens towards the end of the series.

Narcos: Mexico’s final episode saw Félix arrested at home and he is visited in prison by Walt Breslin (Scoot McNairy).

The pair end up discussing the inevitable carnage expected as the two separate factions go head to head in the Mexican Drug War.

Fans have taken to Reddit to discuss whether El Mayo will feature in Narcos or Narcos: Mexico, as he is such a powerful player in the world of drug trafficking.

Amaanb7 said: “Why haven’t they portrayed Ismael Zambada yet? El Mayo played a big part in the rise of Sinaloa Cartel.”

Fans have pointed out the fact the season two timeline for Narcos: Mexico is set in the 80s and focuses on Félix as the big player.

John-ozil said: “Azul (Fermin Martinez) or Chapo (Alejandro Edda) do talk about the other Sinaloa bosses…so maybe he’s mentioned there and will appear in S3.”

The Sinaloa Cartel grew more powerful in the 1990s following the fall of Félix and this was partly due to the alliances El Mayo formed with other former members of the Guadalajara Cartel.

He had been associated with the Juárez Cartel and he worked with Amado Carrillo Fuentes, who does feature in the TV series and he is played by José María Yazpik.

Narcos: Mexico was supposed to be the fourth season of the original Narcos series, but in the end, it was created as a separate companion series.

The original Narcos series follows the drug trade in Colombia, whereas, as the name suggests, Narcos: Mexico focuses on trafficking in Mexico.

Narcos is not likely to see a fourth series as the directors decided to move on to the Narcos: Mexico series instead of renewing the original.

A new series of Narcos: Mexico is likely to focus on the Mexican Drug War, which shows the conflict between the Mexican government and a number of drug trafficking gangs.

There is a chance a new series could jump forward to the 90s and early 2000s, when the separate factions started to grow independently.

The possibility of El Mayo featuring as a character in the new series is high, with Félix being in prison and unable to take back control.

Narcos is available to watch on Netflix now