Narcos: Mexico season two introduced DEA agent Walt Breslin (played by Scoot McNairy) to the forefront of the show as he began to pursue drug lord Felix Gallardo (Diego Luna). Now, the show is hoped to return for a season three on Netflix, some viewers have been wondering whether Breslin would be back for this or not.

Fans of Narcos are currently still waiting to see whether the series will be returning for another outing on Netflix.

Nothing has been announced yet but the show’s executive producer Eric Newman has already revealed he would be keen to carry on the story of Mexico’s drug cartels.

Speaking to The Hollywood Reporter back in February, he revealed he was speaking to Netflix about a third season of the show.

Teasing what the future would look like in the show, he told the publication: “You can look at season one of Narcos: Mexico as consolidation of power, and season two as the erosion of it — and then what comes in its place is chaos. 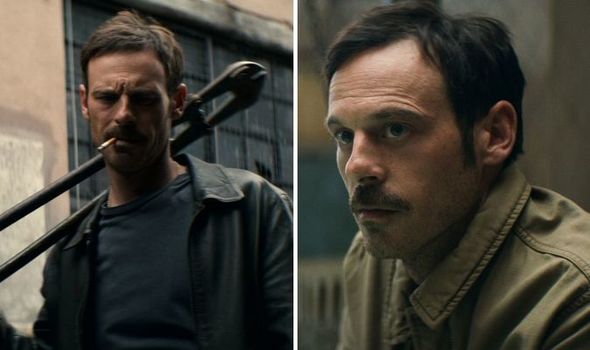 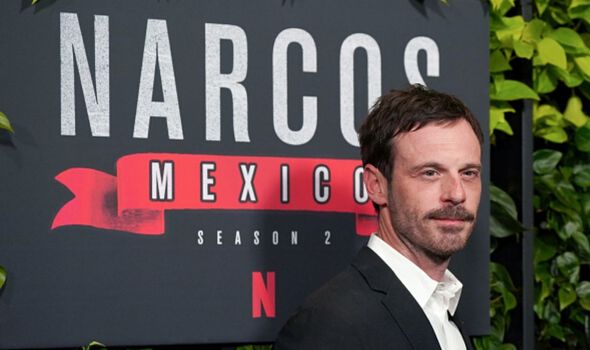 “At the end of season two, we become untethered and we’re hurtling out of control, and where it leads is our incredibly bloody present.”

However, some viewers have been left wondering whether season three would have room for Breslin to return.

The finale of season two found Gallardo in prison as Breslin came to visit him in hopes of finally getting a confession for Kiki Camarena’s (Michael Peña) murder.

What actually happened was Gallardo began to warn the DEA agent how the chaos was only just beginning. 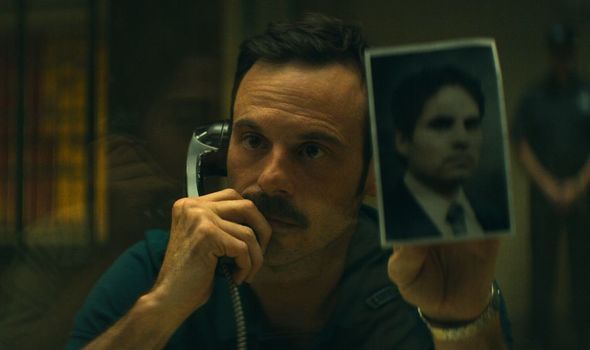 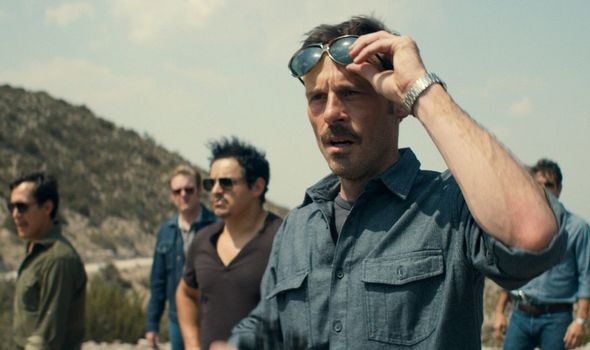 He told him which cartels to watch out for, as well as hinting Amado Carrillo Fuentes (José María Yázpik) could be the new leader in Mexico.

Speaking about whether this could imply Breslin would also be returning to tell the story, Newman was optimistic.

When asked if there could be a place for him in season three, he told The Hollywood Reporter: “There might be.

“I think we would only be so lucky as to continue to work with Scoot McNairy.”

Actor Scoot McNairy has also spoken about whether he would return for another outing of the show or not.

When asked about season three by Decider, he said: “I don’t know. There’s been some talk about it.

“That’s something that’s completely out of my end. However, if they did approach me or ask me to come back, I would gladly do so.

Given Breslin was not actually based on a real-life figure in the show, it could be easy to slot him back into the show.

Fans will just have to keep their fingers crossed for now about the possibility of McNairy returning again.

Express.co.uk will keep viewers up to date as soon as any more is released about the future of Narcos: Mexico.

Narcos: Mexico seasons 1 and 2 are currently available to stream on Netflix.