DISNEY+ subscribers are staging a staunch boycott of the revamped Mulan movie due to lead actress Liu Yifei's political stance.

This week the movie star, who plays the feisty protagonist, spoke out in support of the Hong Kong police in their battle against rioters. 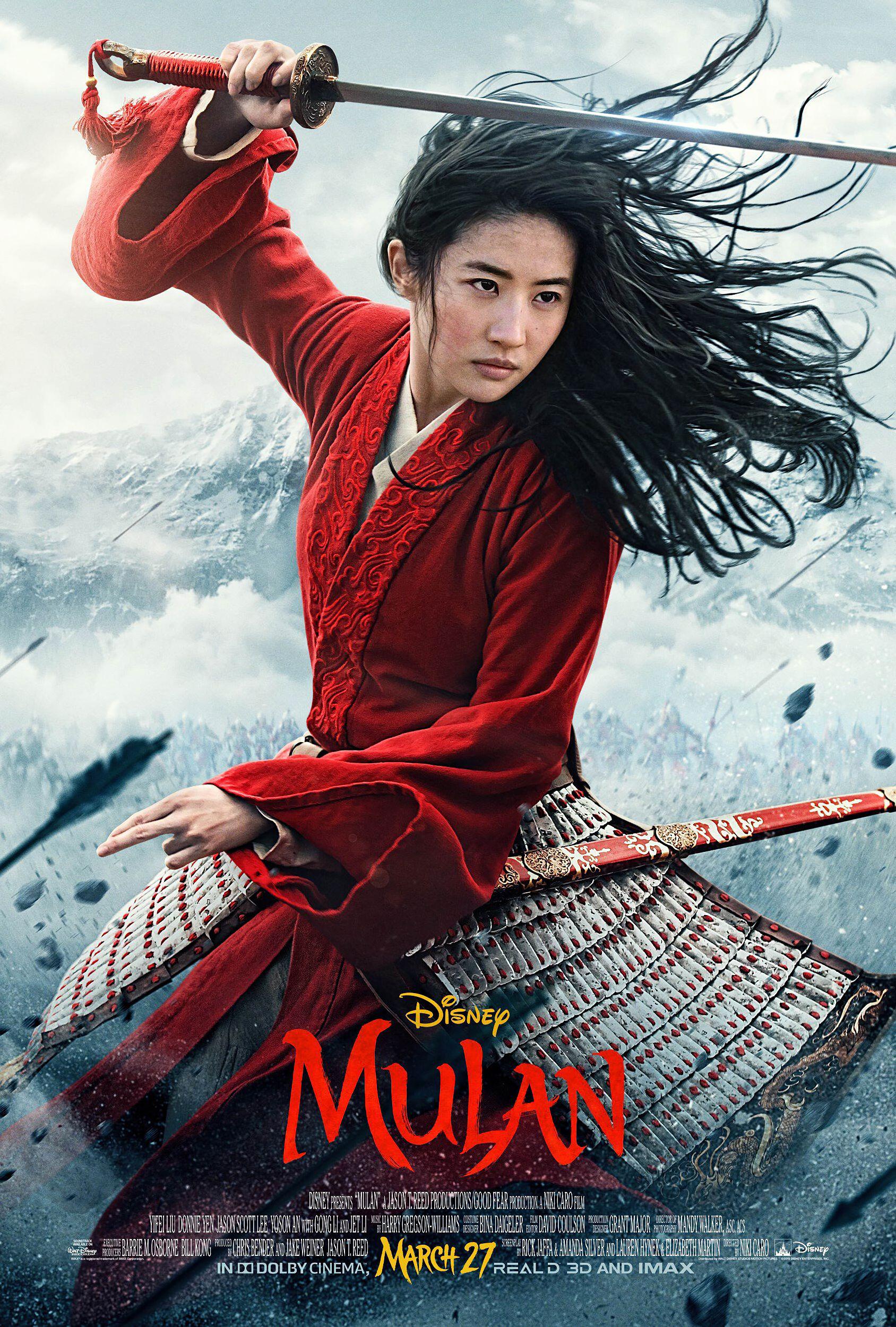 The Chinese-born star spoke out as the anti-government protesters accused the authorities of using excessive force.

Yet, anticipating a major backlash, she wrote on Weibo: “I support the Hong Kong police.

"You can all attack me now. What a shame for Hong Kong."

Her words posted a major backlash on both Twitter – and the launch of the #BoycottMulan hashtag specifically aimed at the Disney streaming site. 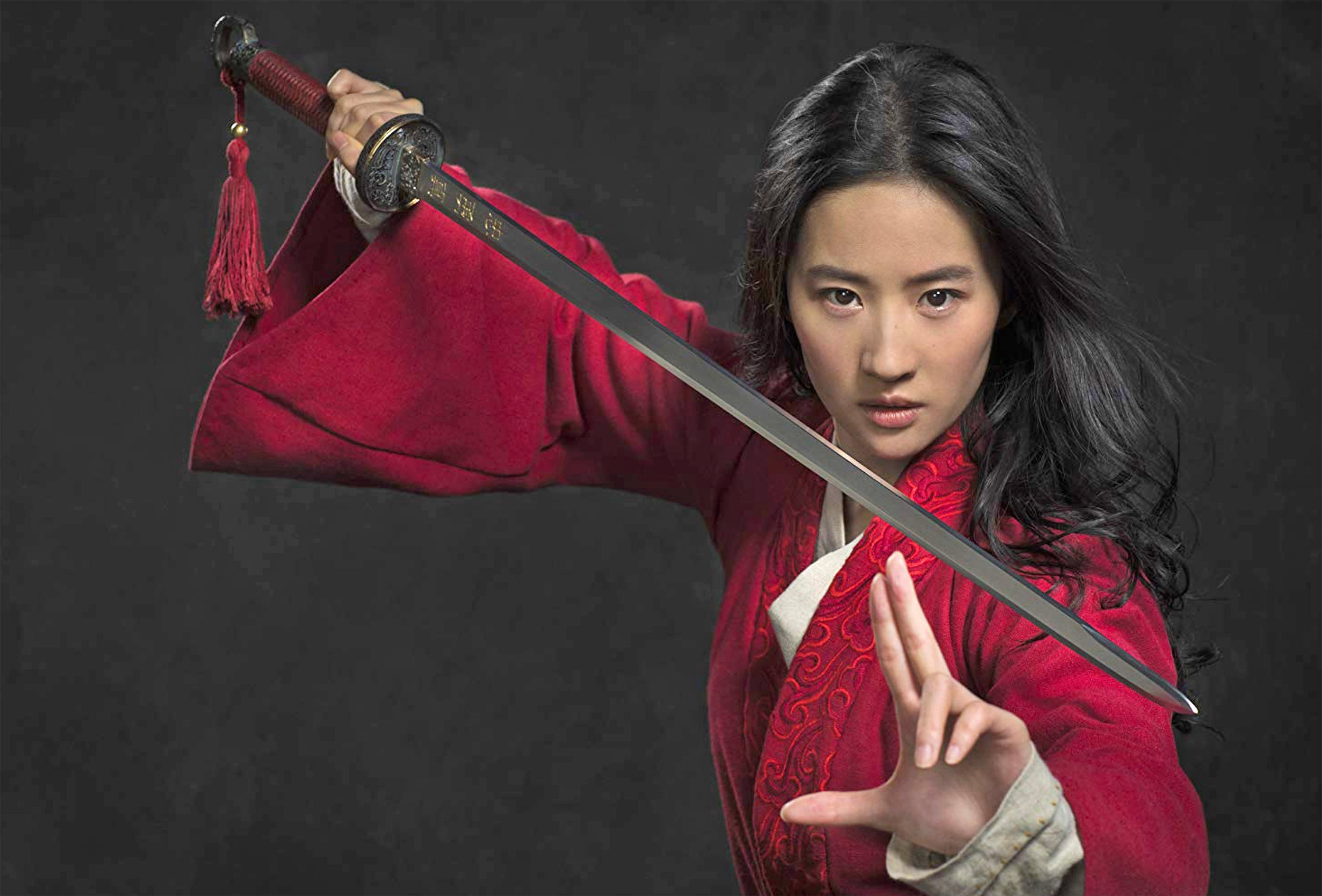 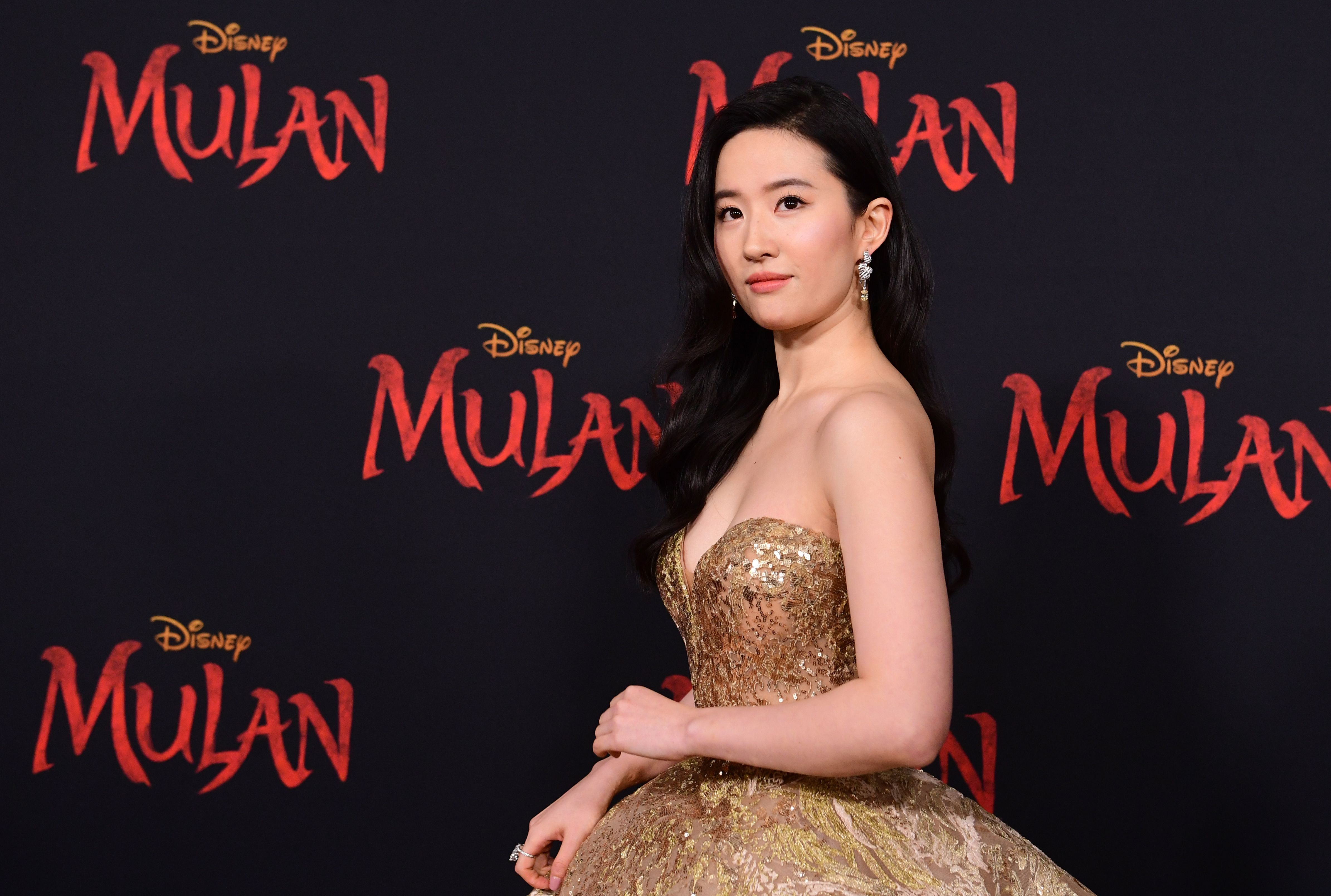 One user wrote: "Please #BoycottMulan and say no to #PoliceBrutality! Liu Yifei, the actress of Mulan, openly supports the violent crackdown on Hong Kong protests. Stand with HK."

Another commented: "Congrats, Disney. You released another live action movie nobody wanted.

"Not only are you creating lifeless products that stand in the shadow of the original cartoons, but you've got this actress openly supporting police brutality. #BoycottMulan."

One then bluntly wrote: "Your daily reminder to #BoycottMulan." 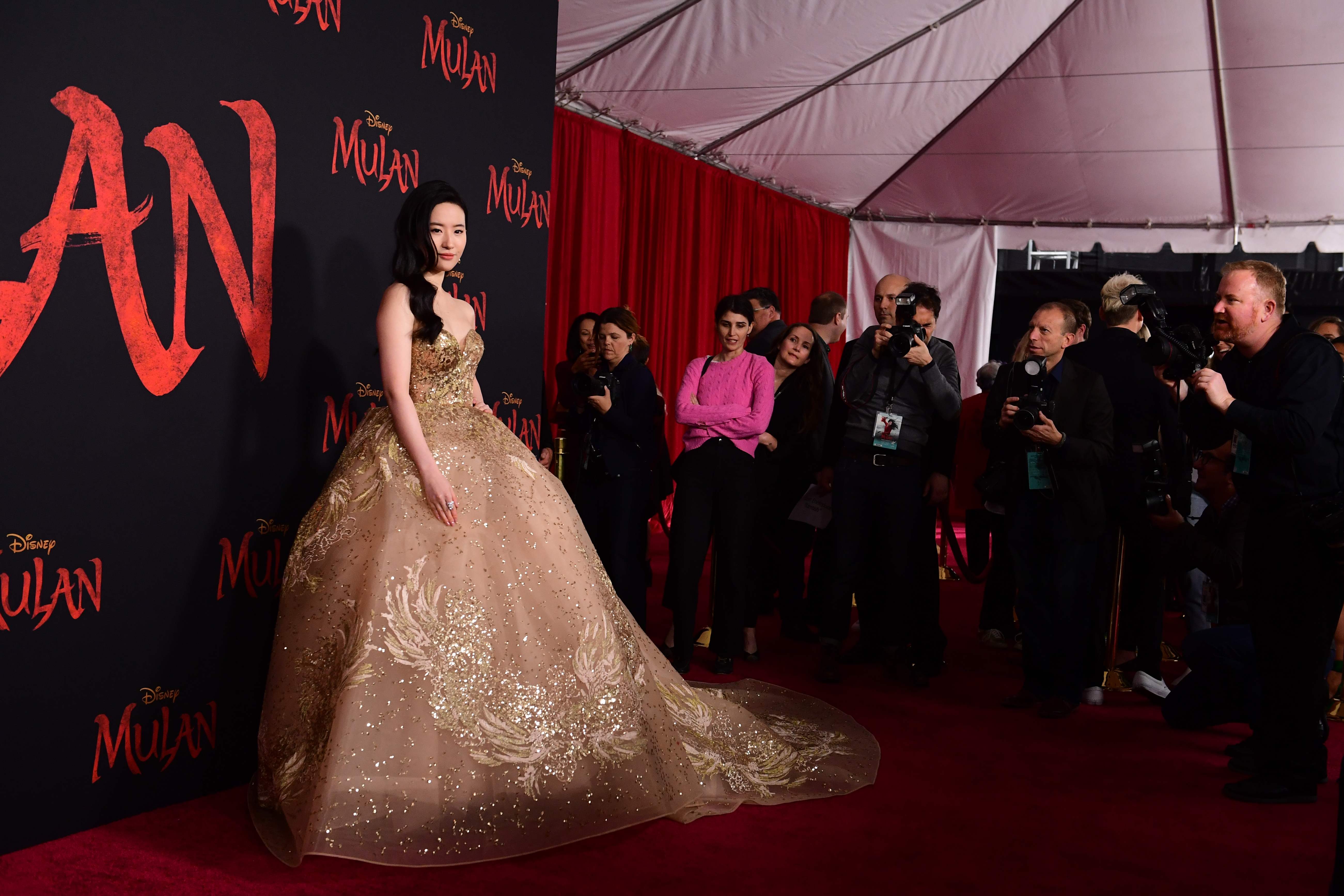 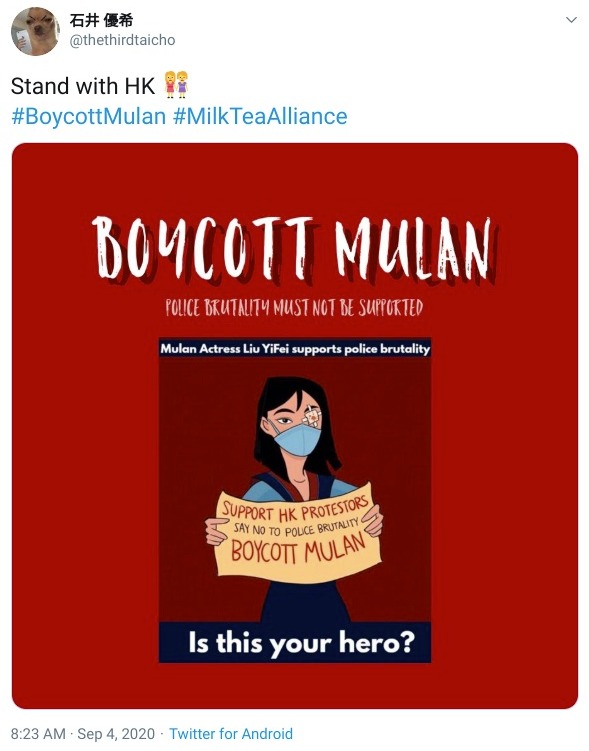 Mulan is released on Disney+ today.

The film is a remake of the 1998 cartoon and will be bypassing a cinema release and landing on the streaming service at a premium of £19.99 for subscribers in what Disney have called a “one-off” plan.

It was due to be released on Disney Plus in the US and the UK on March 27, 2020, however due to the coronavirus outbreak the film was postponed.

Related posts:
'Saturday Night Live': Why Bill Hader Would Purposely Mess Up His Lines Sometimes
Crew's doomed fight as storm lashed China sea invades stricken ship
Popular News
For Your Reconsideration: ‘Ted Lasso’ (Column)
19/09/2020
Man Utd wonderkid Ramon Calliste, called ‘the next Giggs’, now owns luxury watch business and makes £5m a year – The Sun
26/03/2020
Megan Thee Stallion Addresses Criticism Over Twerking: ‘I Love to Shake My A**’
26/03/2020
Police guard shops to stop coronavirus panic-buyers and enforce social distancing – The Sun
26/03/2020
Coronavirus: Good Morning Britain’s Dr Hilary reveals ‘game-changing’ self-testing kit
26/03/2020
Recent Posts
This website uses cookies to improve your user experience and to provide you with advertisements that are relevant to your interests. By continuing to browse the site you are agreeing to our use of cookies.Ok