EXCLUSIVE: A wider audience is about to get the chance to see director Skye Fitzgerald’s Hunger Ward, the Oscar-nominated short film from MTV Documentary Films.

The film, an unsparing look at the suffering of children in Yemen who have been reduced to starvation during the country’s civil war, will premiere on the Paramount+ streaming platform on Friday. Hunger Ward will be released the same day in more than 120 theaters, coupled with virtual cinema engagements, as part of the Academy’s 2021 Oscar Nominated Short Films program.

“It is an honor to have MTV Documentary Films and Paramount+ bring Hunger Ward’s urgent message of the humanitarian crisis affecting children of Yemen to a broad and engaged audience,” Fitzgerald said. Added Sheila Nevins, head of MTV Documentary Films, “The greatest humanitarian crisis exists in Yemen. Children are starving to death in front of America’s eyes. Filmmaker Skye Fitzgerald has made a documentary that says ‘no more.’ It is a must see for anyone with heart.” 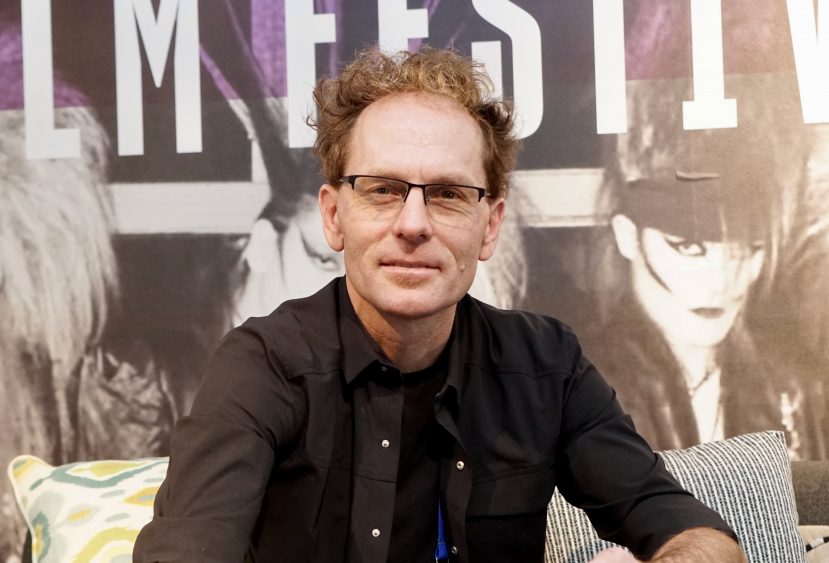 Hunger Ward is the third in a trilogy of films Fitzgerald has directed about people displaced in the Middle East and North Africa as a result of political turmoil and war. His 2015 short film 50 Feet From Syria made the Oscar documentary shortlist. His 2018 short documentary Lifeboat, about refugees risking death to cross the Mediterranean to Europe, earned an Oscar nomination.

“I feel like what I try to do,” Fitzgerald told Deadline, “is bring some of those stories to light, so that more of the world cares.”

According to a report issued in February by several UN agencies, more than 2 million children in Yemen under the age of five are expected to suffer from acute malnutrition this year. Of those, 400,000 young children could die from starvation, the report said. They are the innocent victims in what has turned into a proxy war between Iran, which backs a rebel group in Yemen, and Saudi Arabia, which has taken the side of the Yemeni government.

“The fact that hunger was being used as a weapon of war is such a horrible thought to me,” Fitzgerald commented. “It’s something that we can actually do something about, because it’s a human-caused tragedy, and it’s one that can be solved by humans.”

The World Affairs Councils of America, the Nobel Peace Center, and the United States Institute of Peace are planning to host separate “policy-focused impact screenings” of Hunger Ward. Fitzgerald has called on Saudi Arabia to end its air and sea blockade of Yemen, which has severely restricted distribution of food aid. President Biden is reevaluating the U.S.-Saudi relationship, in part in response to the Yemeni crisis, and has said his administration will no longer provide military support to the kingdom’s armed assault in Yemen, a reversal of Trump administration policy. 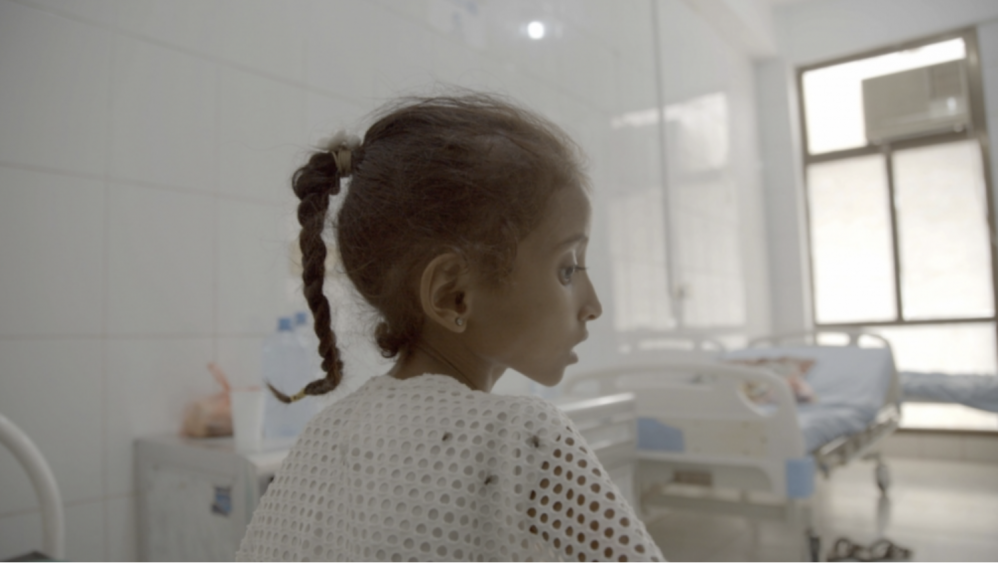 Reacting to his Oscar nomination, Fitzgerald told Deadline, “It’s gratifying for sure to feel like people are willing to look, people are willing to see and hopefully engage on very difficult subject matter…What I’m most thrilled about is that with this recognition by the Academy I think it gives us an opportunity to bring the issue to a larger and more engaged demographic that can really help us end the war in Yemen.”

“Skye has made a powerful and harrowing film that has the capacity to save a nation’s children from malnourishment,” noted MTV Documentary Films’ Nina L. Diaz and Liza Burnett Fefferman. “We’re honored to bring this incredibly important issue to the forefront and raise awareness of this devastating humanitarian crisis.”

Hunger Ward was nominated for Best Documentary Short at the 2020 Critics’ Choice Documentary Awards and made the DOC NYC shortlist of the best short films of 2020. It also won Best Director and Best Editing at the 2020 Social Impact Media Awards.

Hunger Ward was produced by Fitzgerald and Michael Scheuerman. Jody Allen, Bryn Mooser, Hayley Pappas, and Kathryn Everett are among the film’s executive producers. The documentary is a production of Spin Films, Vulcan Productions and RYOT Films.

MTV Documentary Films earned an Oscar nomination last year for its first film, the short doc St. Louis Superman. Its nonfiction slate includes the Oscar-shortlisted feature 76 Days, Yingying, Beautiful Something Left Behind, American Selfie: One Nation Shoots Itself, 17 Blocks, A Life Too Short, and My Father The Mover.